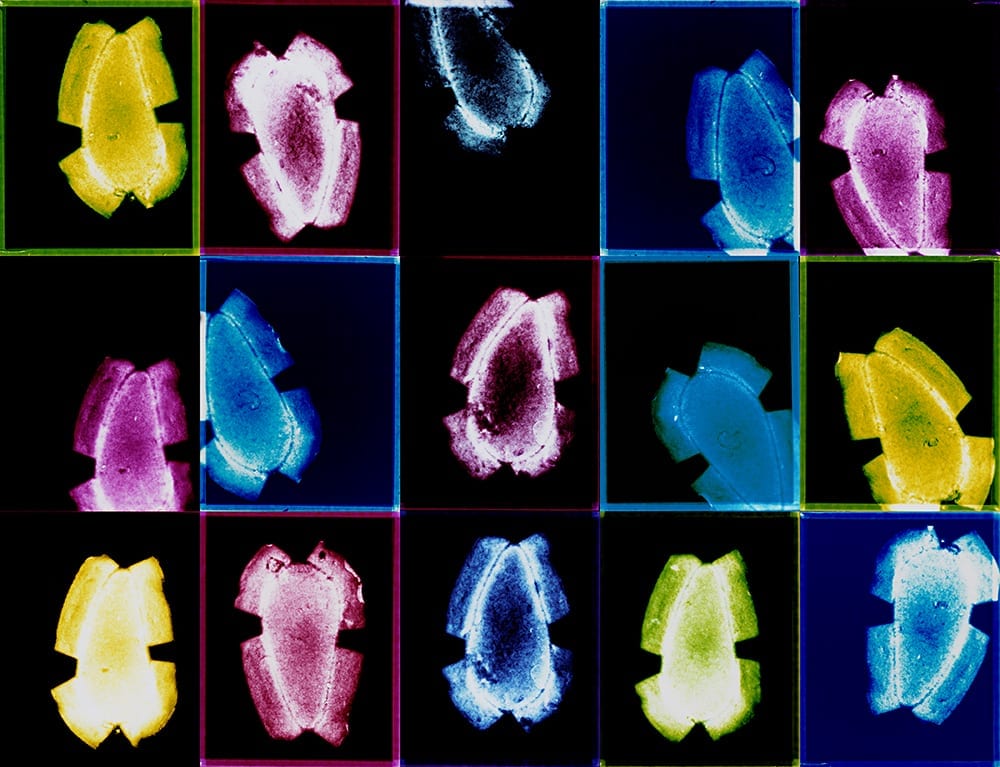 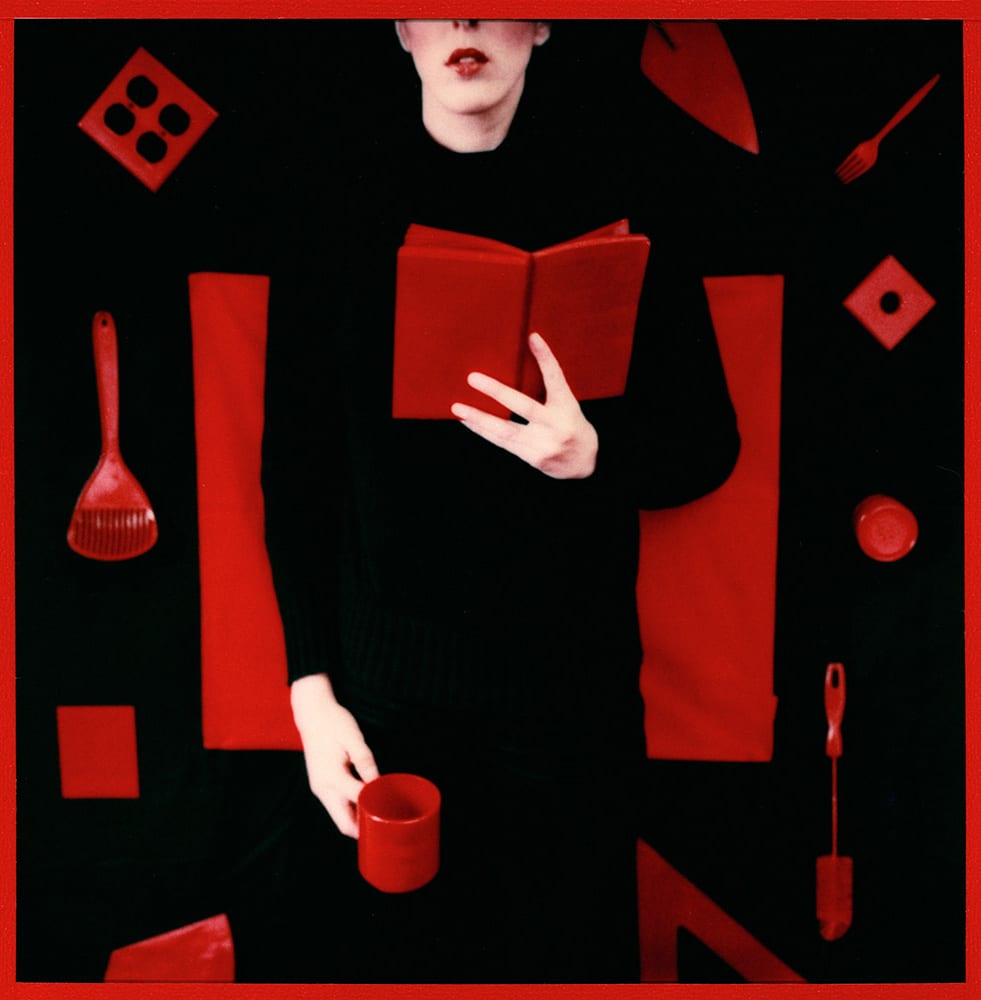 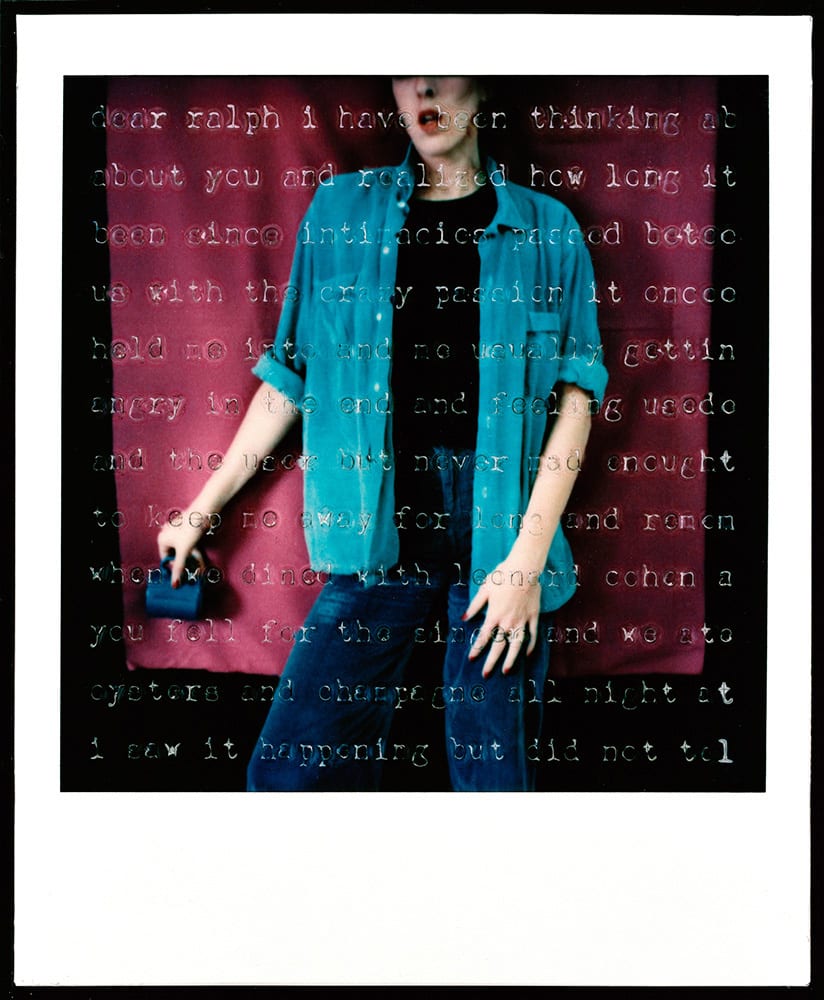 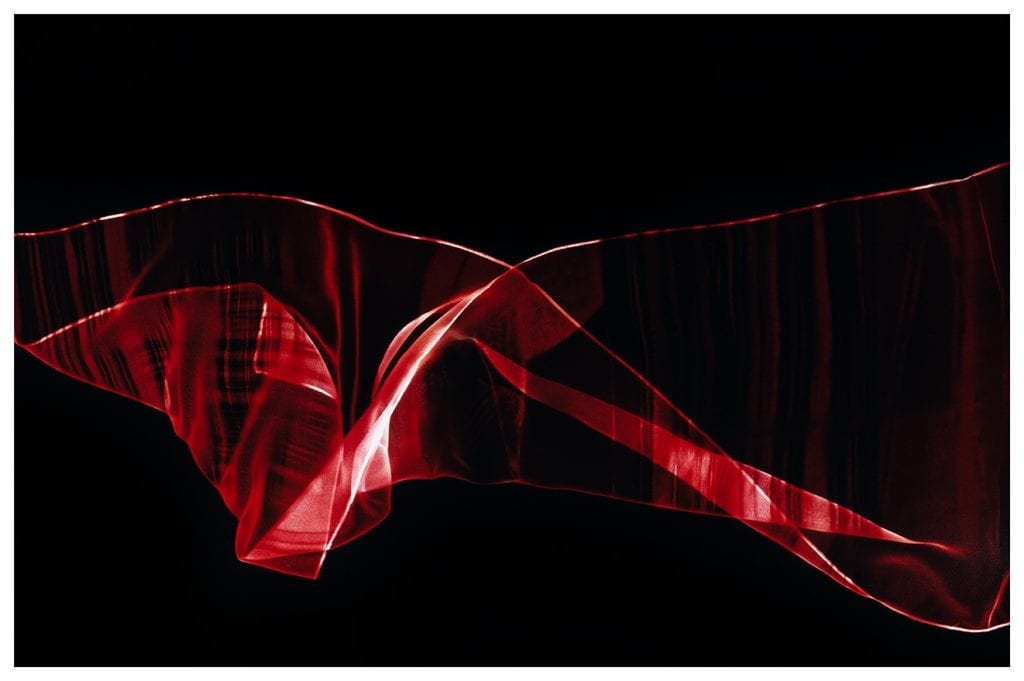 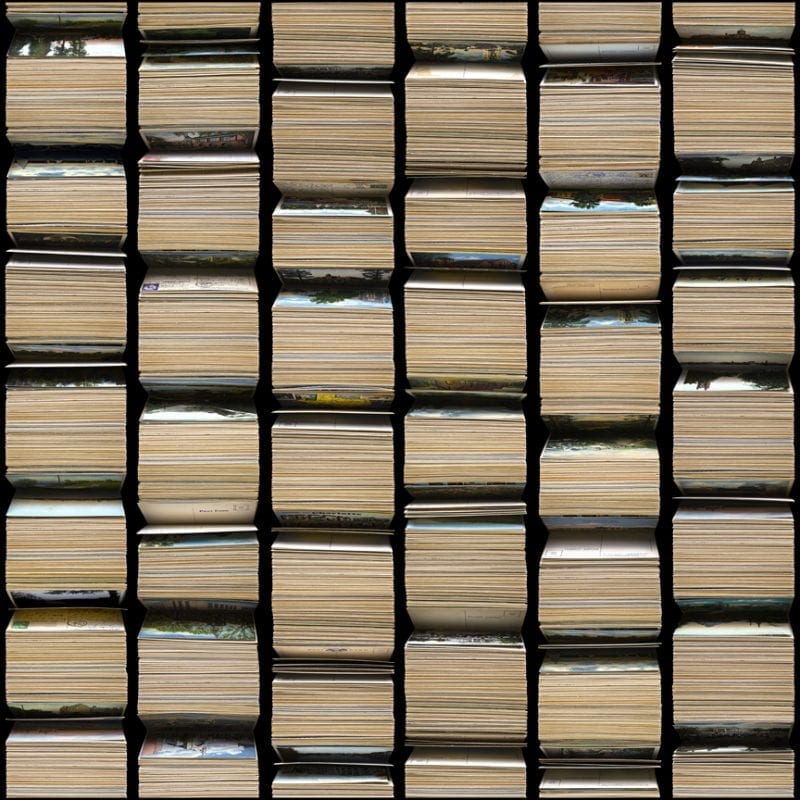 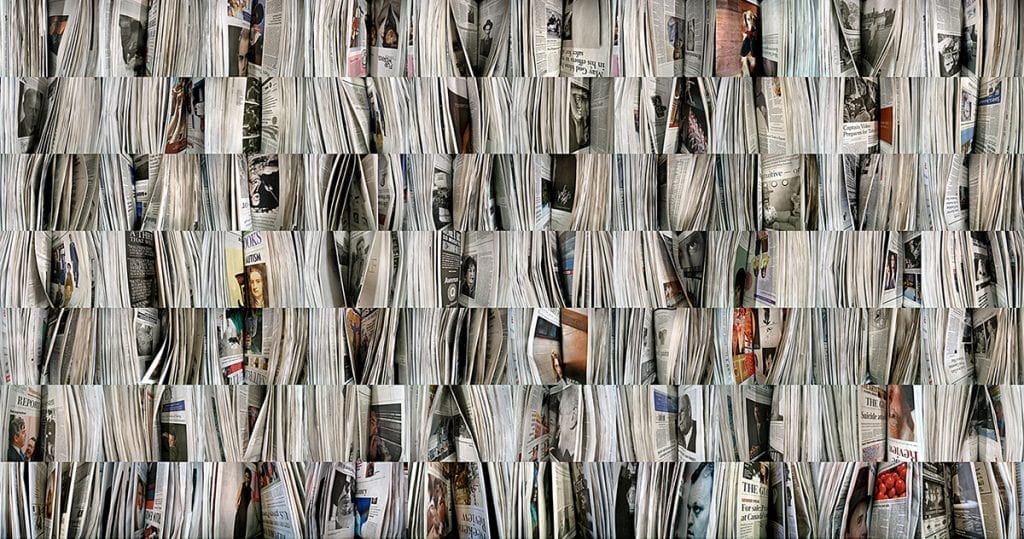 Barbara Astman belongs to a visionary group of artists who have continued to radicalize visual culture since the early 1970s by defining new ways of seeing. Over four decades, she has explored a wide range of photo-based media and produced work, which has received national and international recognition. She is represented in important public, corporate and private collections including the National Gallery of Canada, Ottawa, the Bibliothèque Nationale, Paris, Art Gallery of Ontario, Toronto, Deutche Bank, New York, and the Victoria and Albert Museum, London. Her artist’s archives are held in the E.P. Taylor Research Library & Archives, AGO.

Astman has an extensive and prestigious solo exhibition history, most recently, Barbara Astman Looking: Then and Now, a two-part exhibition (Corkin Gallery, 2016) and Barbara Astman: I as artifact featuring a new series of works accompanied by a comprehensive publication (McIntosh Gallery, 2014). In May 2011, her installation, Dancing with Che: Enter through the Gift Shop, (Kelowna Art Gallery, 2013) toured across Canada. Her major touring retrospective exhibition, Barbara Astman – Personal/Persona – A 20 Year Survey was curated by Liz Wylie (Art Gallery of Hamilton, 1995). She has been included in major group exhibitions, such as: Toronto: Tributes + Tributaries, 1971-1989 (AGO, 2016), Living Building Thinking: Art and Expressionism (McMaster Museum of Art, 2016), Look Again: Colour Xerography Art Meets Technology (AGO, 2015), Herland, (60 Wall Gallery, New York 2014), Light My Fire Part I: Some Propositions about Portraits and Photography (AGO, 2013), and Beautiful Fictions (AGO, 2009), among many others.  Astman was commissioned to create a photographic installation (The Fossil Book) for the inaugural exhibition at the new Koffler Gallery (Toronto, 2013). Canadian Art Magazine featured a profile of Astman’s career in the Spring 2014 issue.

Active in the Toronto arts community, also represented by Corkin Gallery in Toronto, Astman has served on numerous boards and advisory committees, including the AGO Board of Trustees (2009-2013). Currently, she is the Chair of the Art Advisory Committee, Koffler Gallery, Toronto and Vice President, Board of Directors, Prefix (ICA) Institute of Contemporary Art, Toronto. In addition, she has co-curated an installation titled The Emergence of Feminism: Changing the Course of Art, featuring work by Joyce Wieland, Suzy Lake and Lisa Steele (AGO, 2008).

Astman has degrees from the Rochester Institute of Technology, School for American Craftsmen, and Ontario College of Art. She has been a professor at OCAD University since 2001.