Rotterdam based abstract architectural painter was born in Glasgow, Scotland 1985. He graduated in 2011 with a BFA from the Gerrit Rietveld Academy. Mullen has exhibited internationally; London, Vancouver, New York, São Paulo and has had recent museums shows in Curitiba Bienal at the Oscar Niemeyer Museum, Brazil and Direktorenhaus Museum, Berlin, Germany. His work has also been acquired by notable private and corporate collections. He was recently shortlisted for the Aesthetica Art Prize. Mullen calls himself a “devoted craftsman” who meticulously creates his works without digital or mechanical aid. 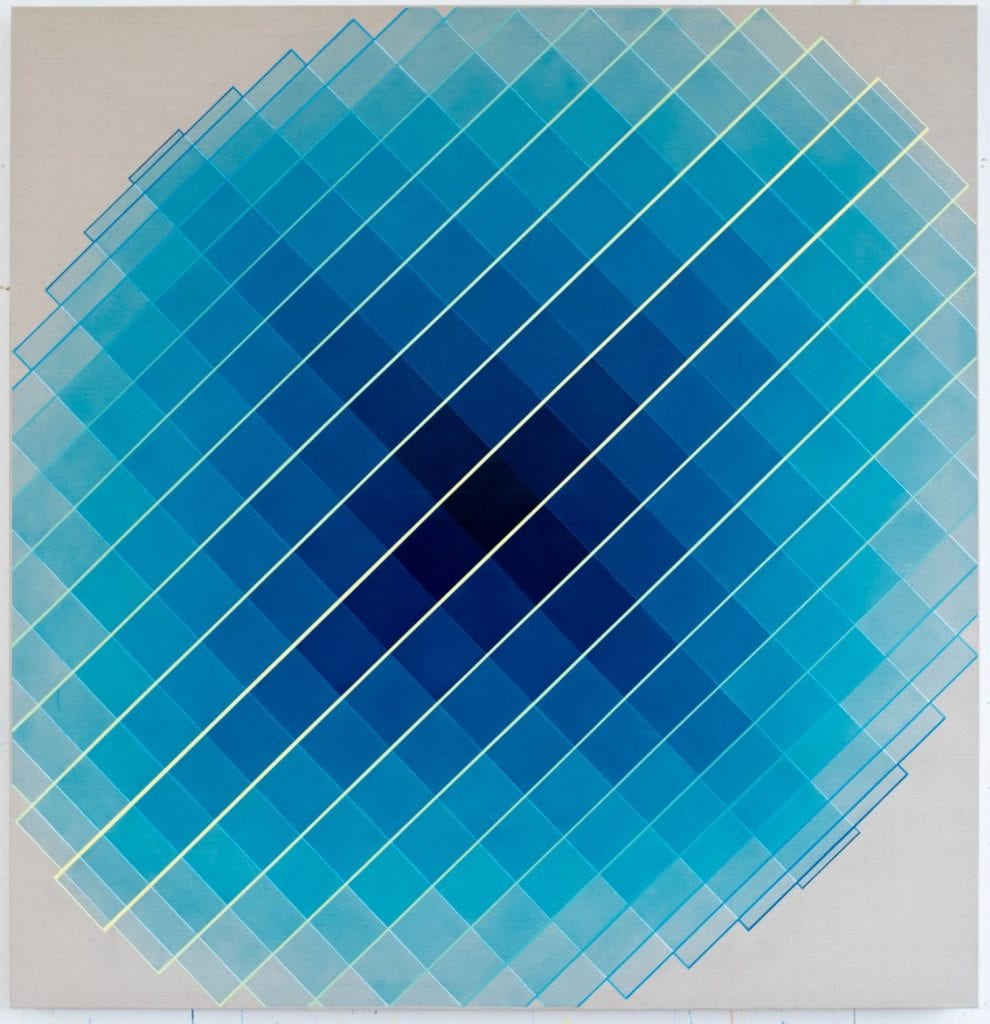 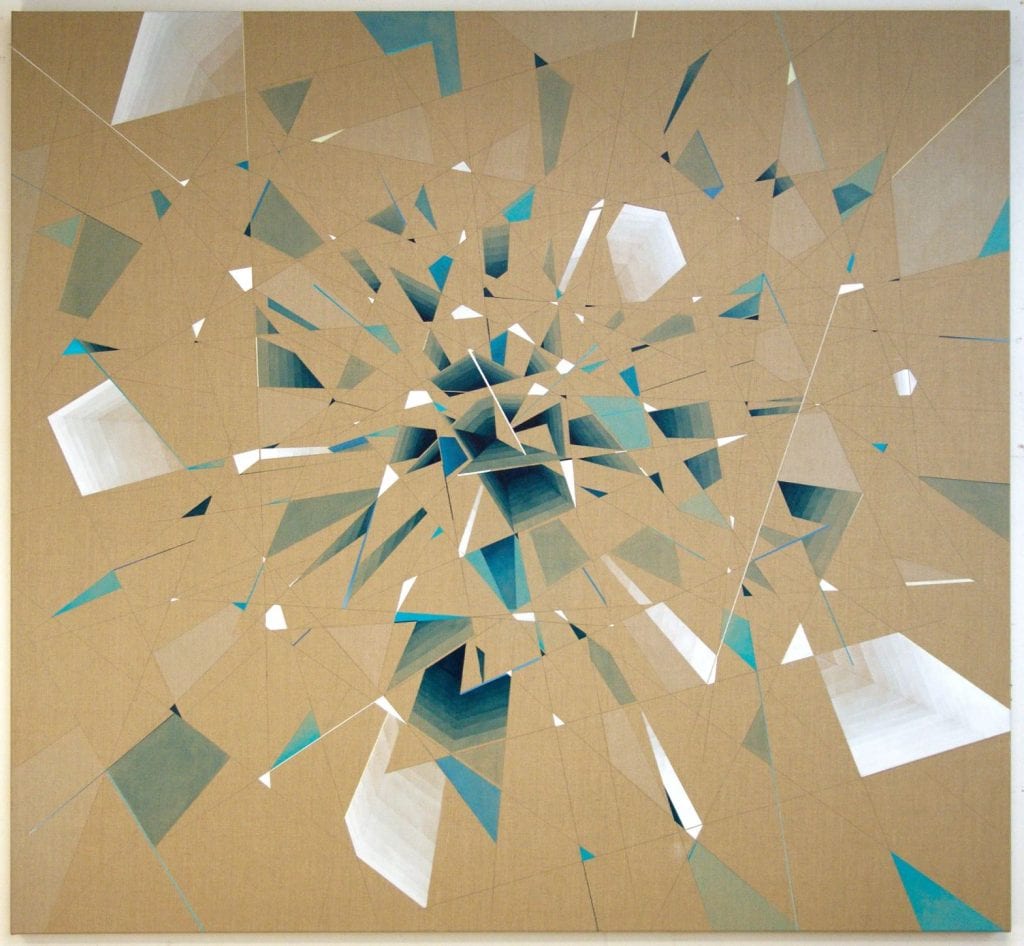 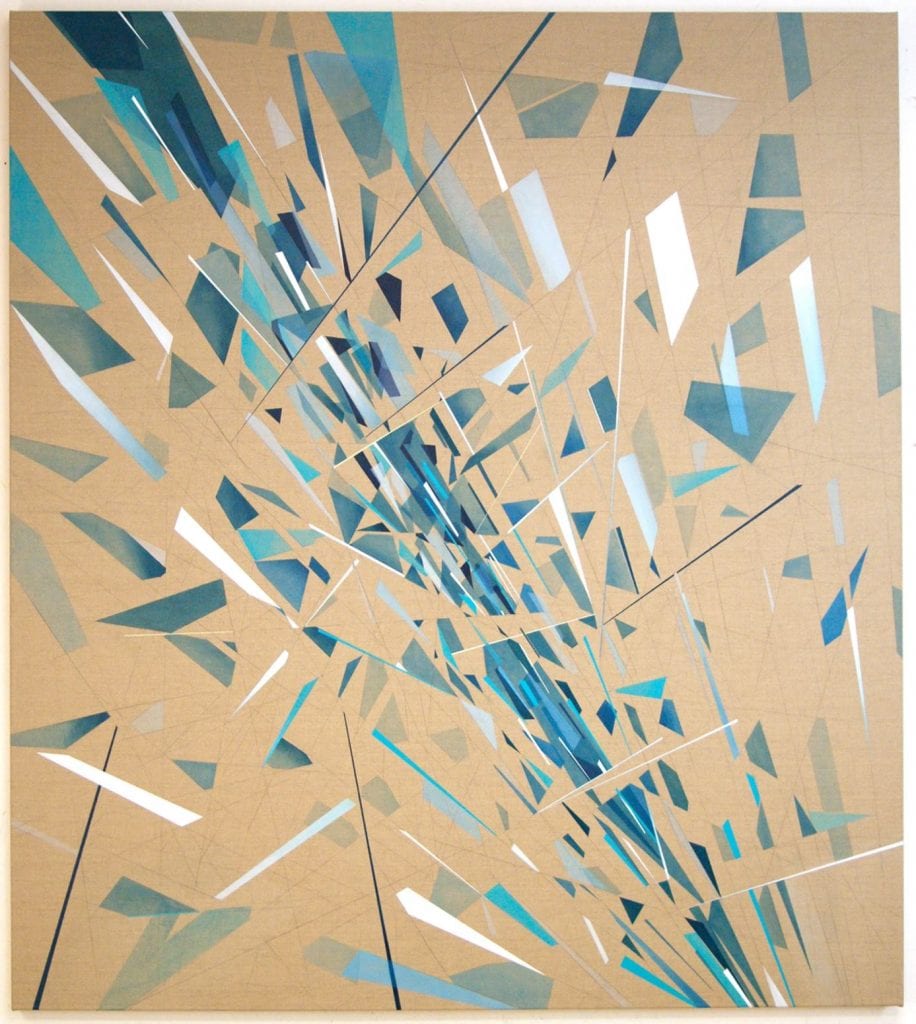 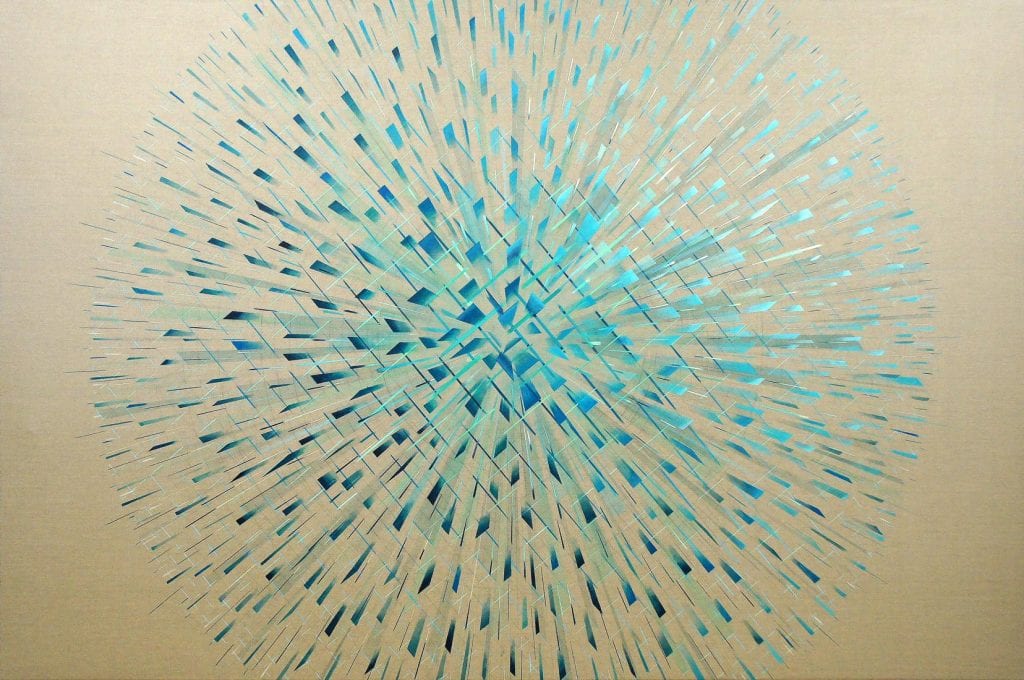 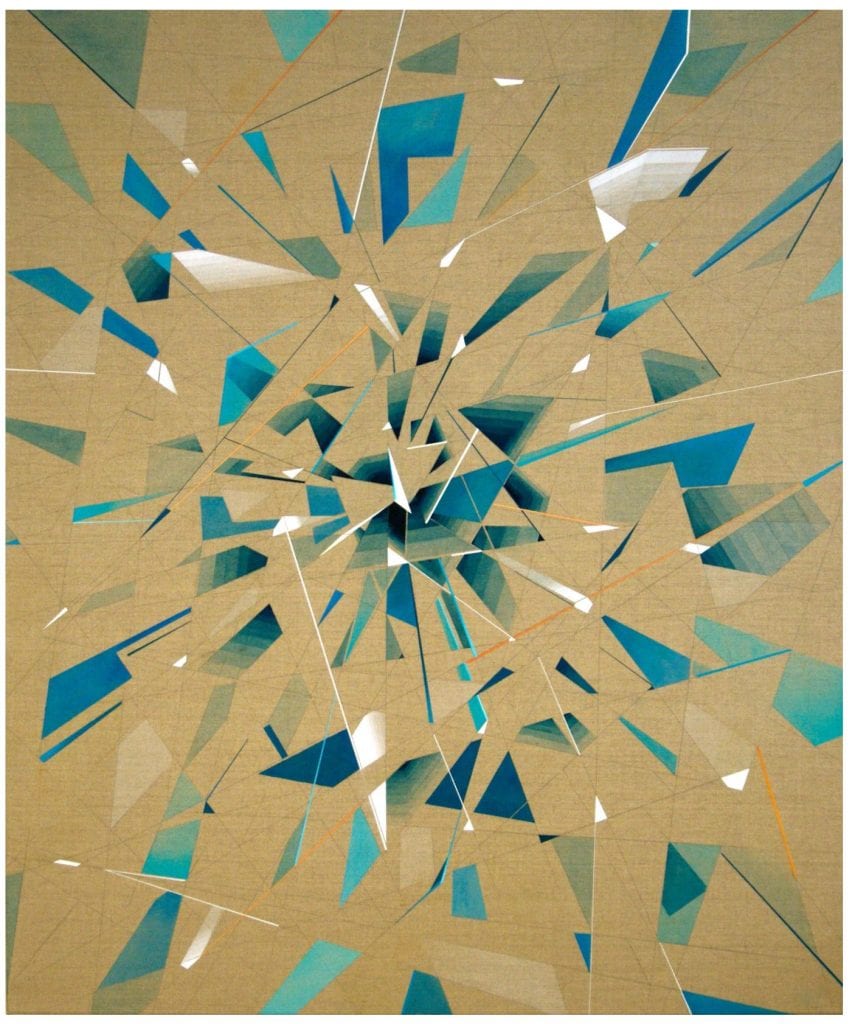 OTHER WORKS BY DANIEL MULLEN 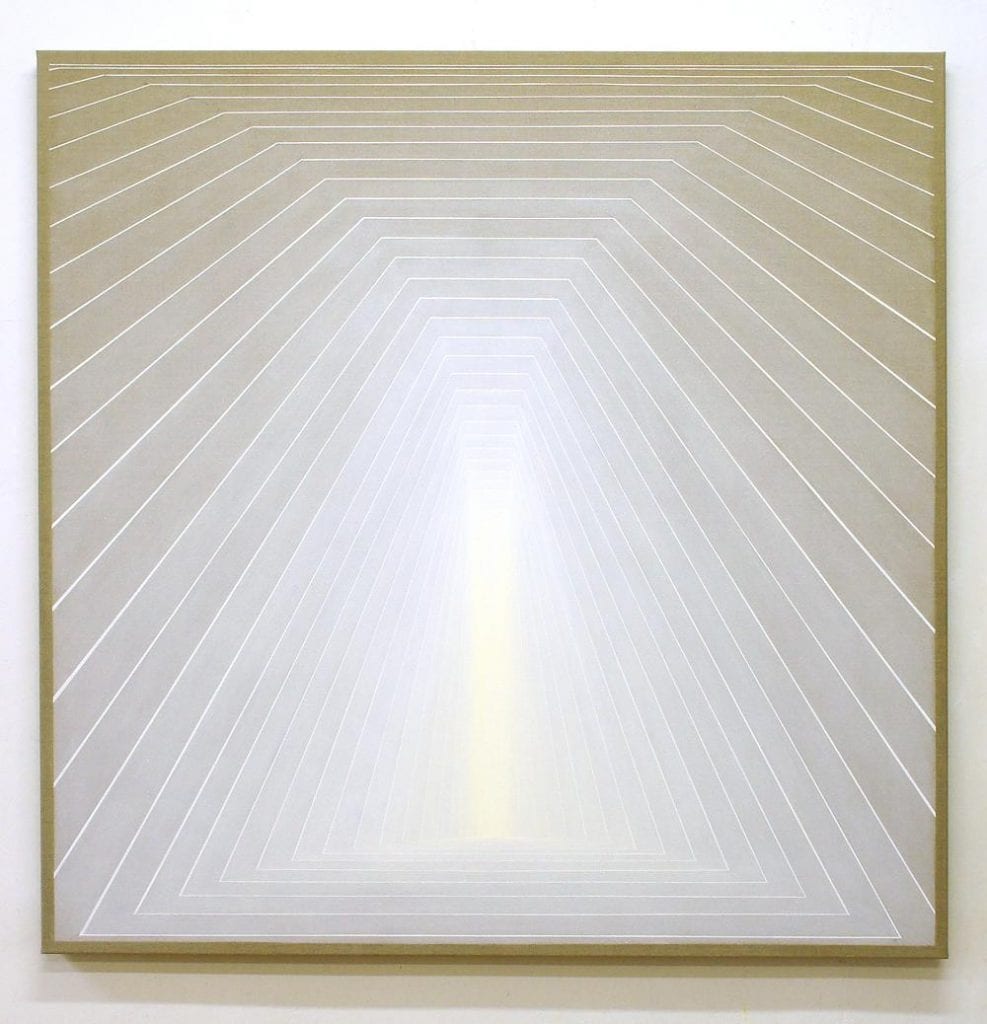 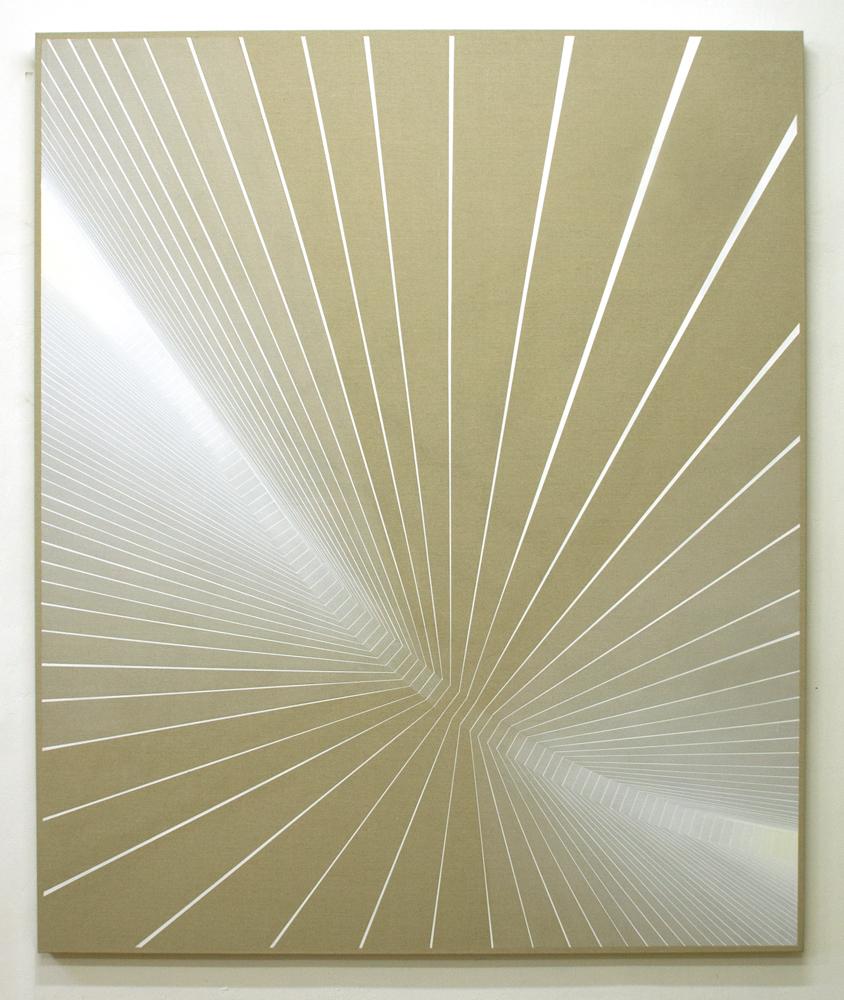 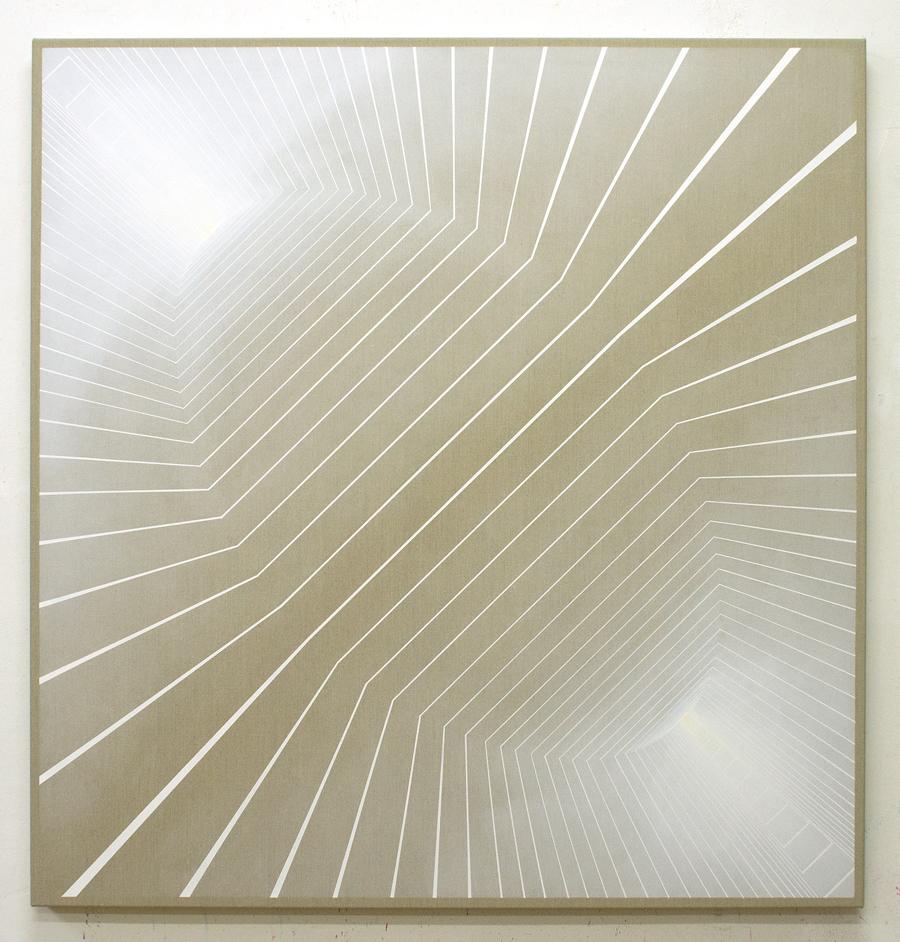 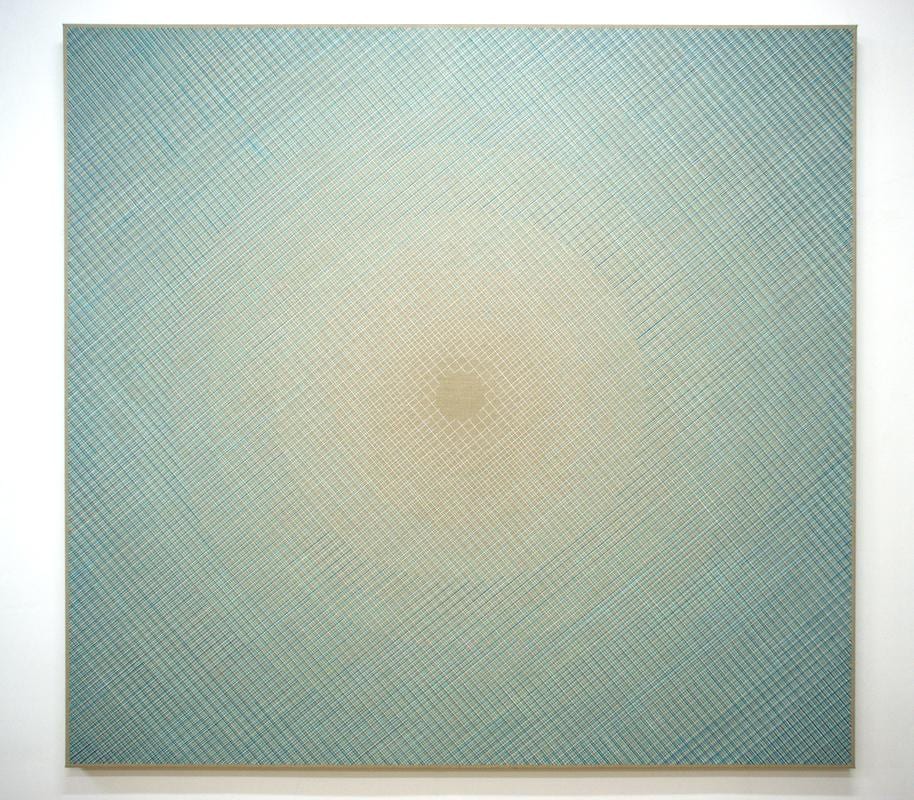 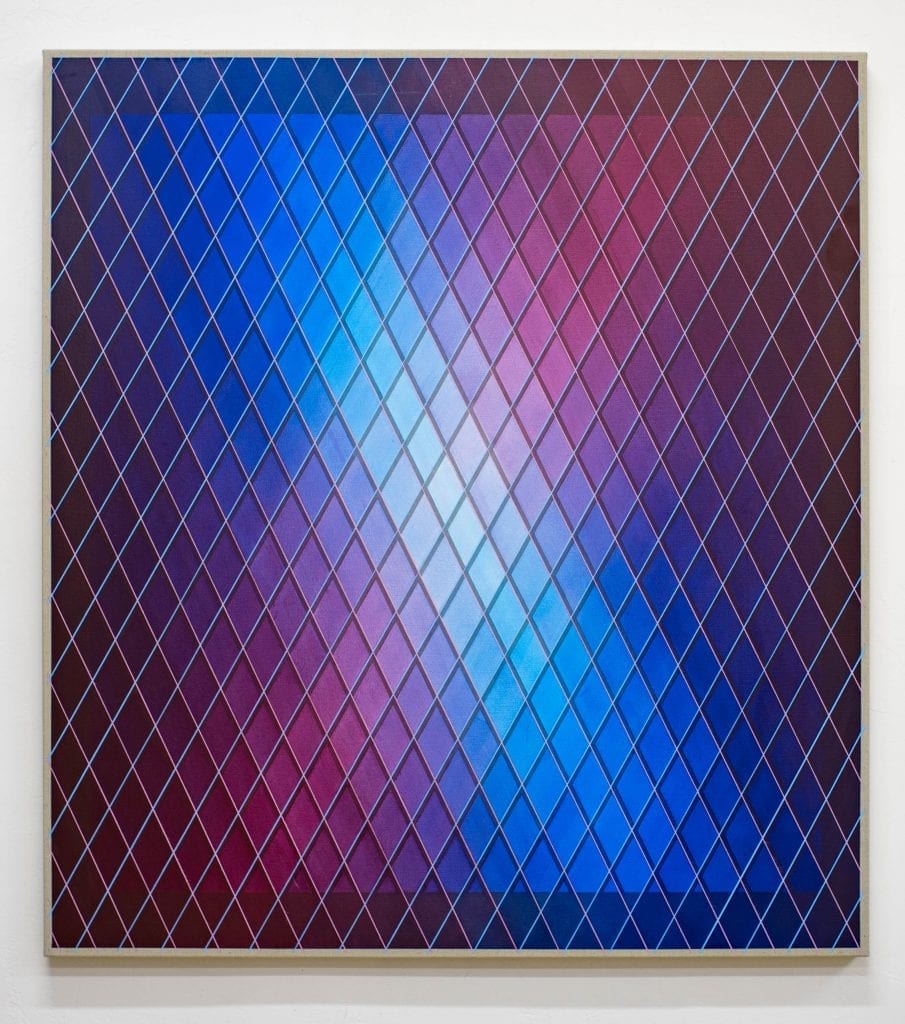 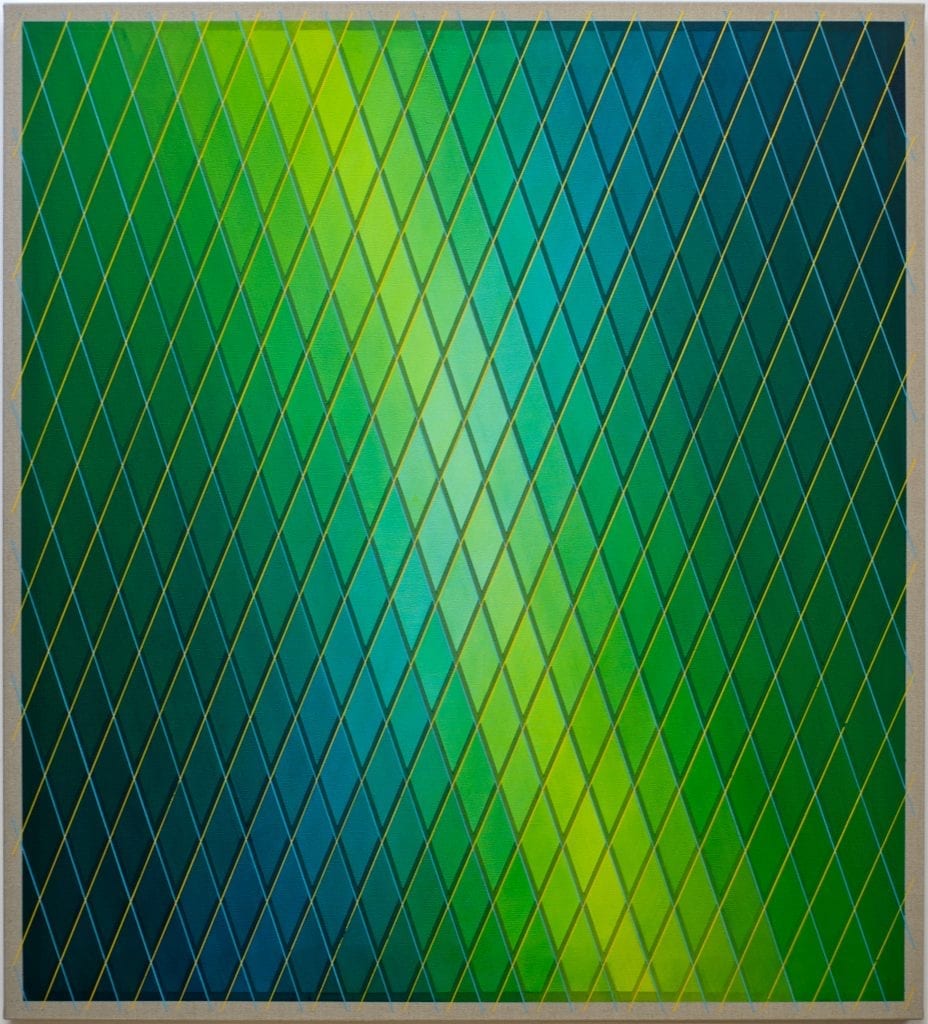 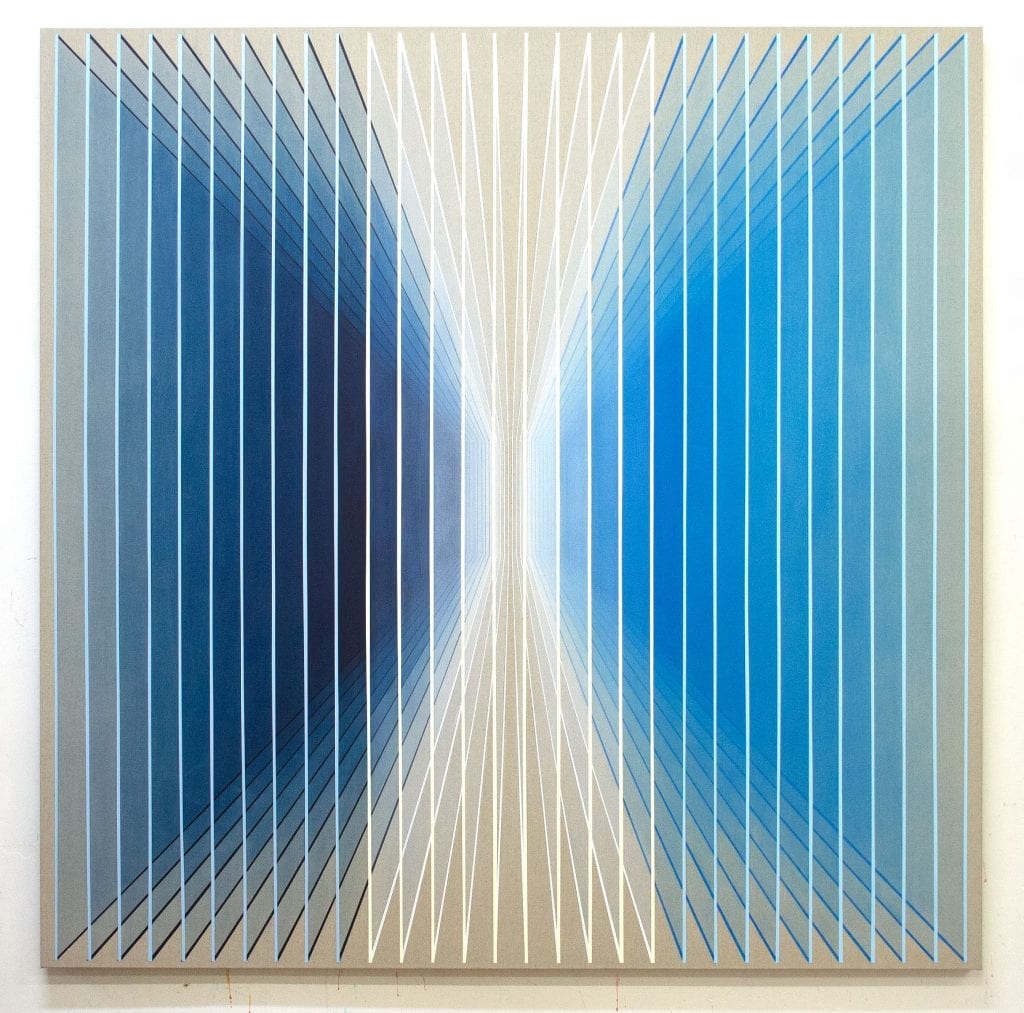 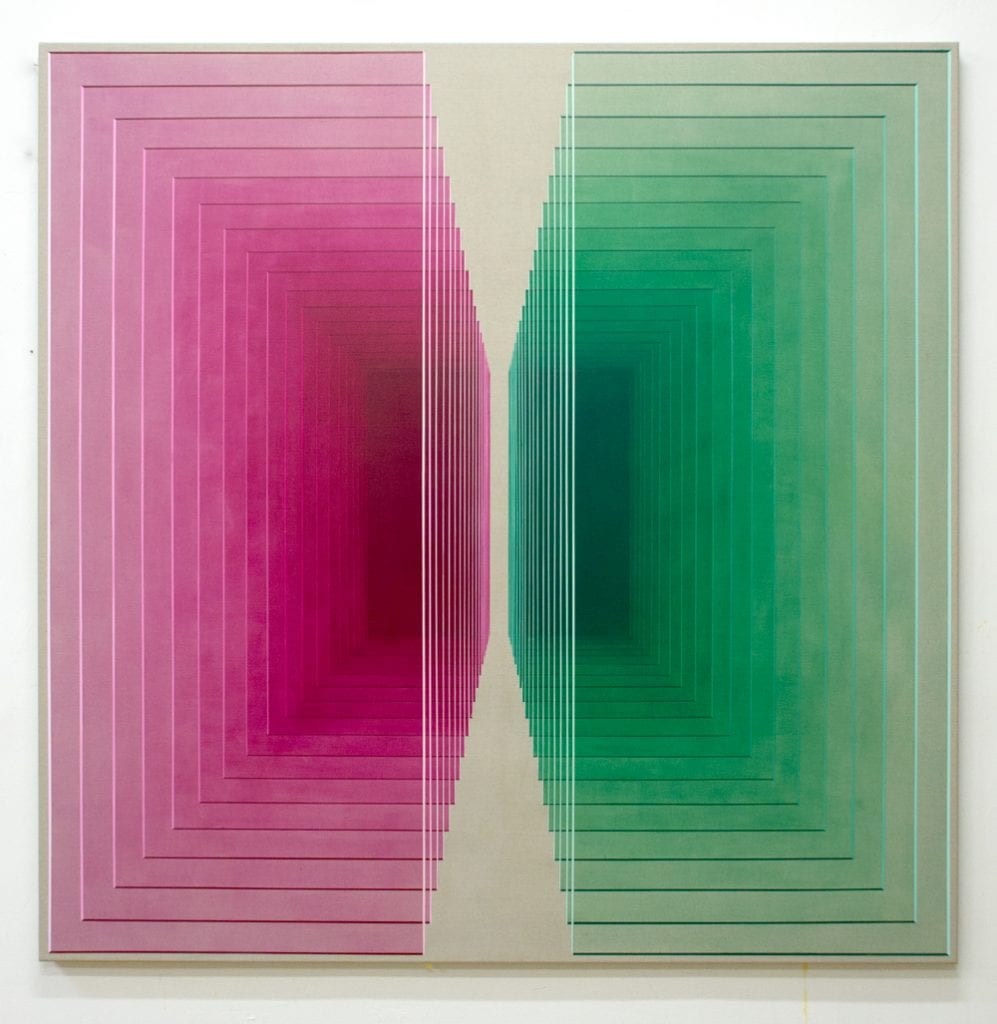 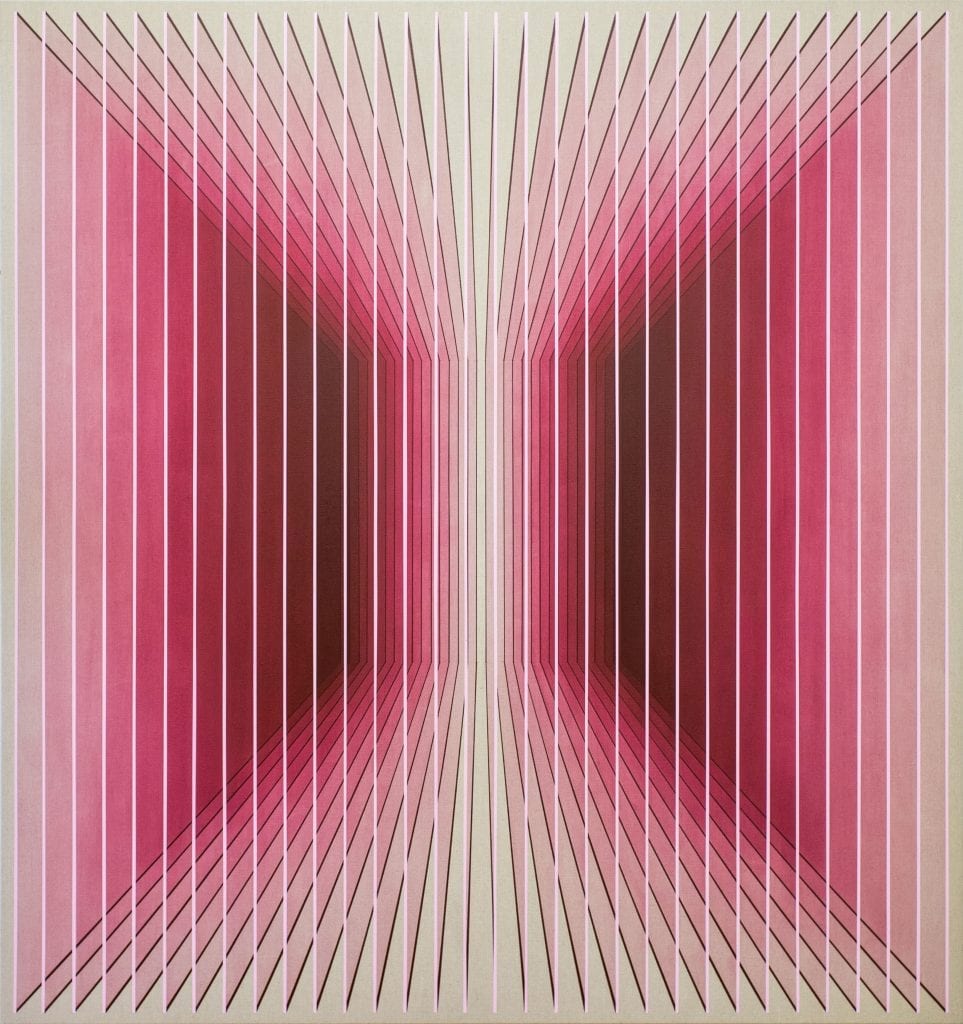 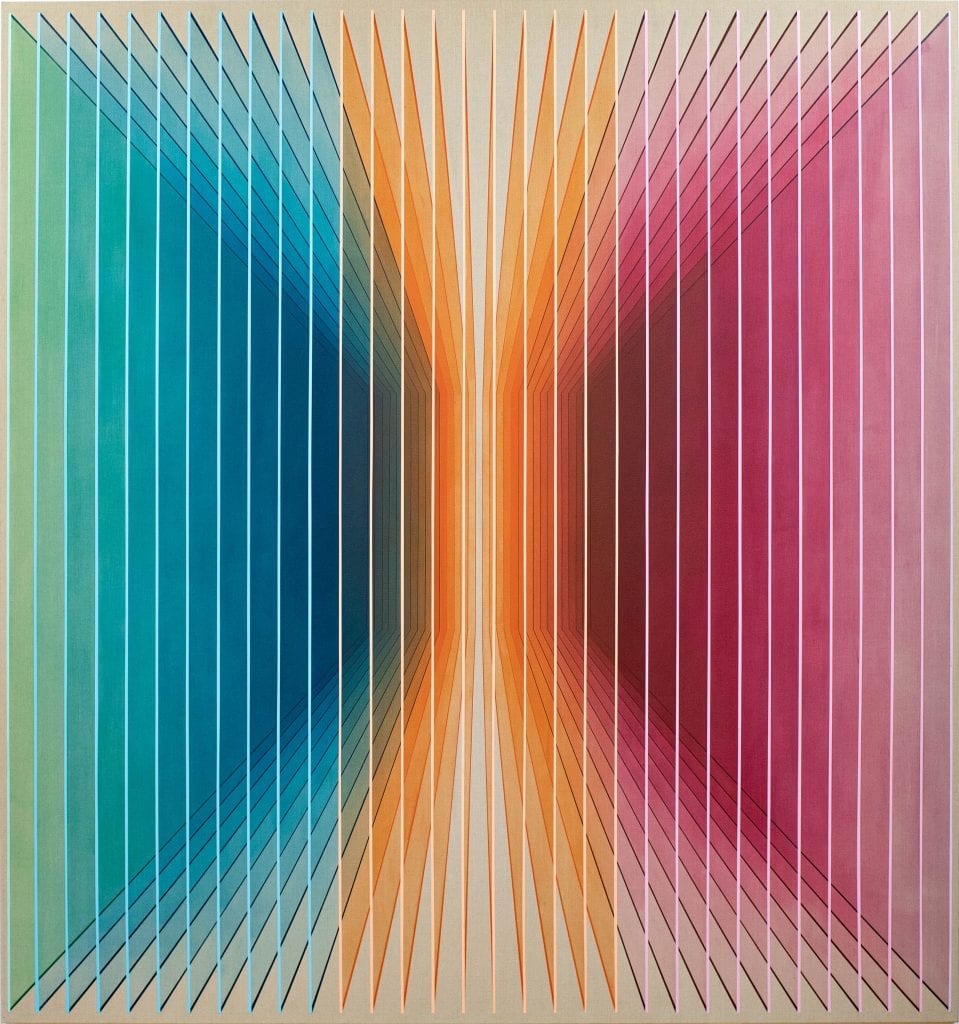 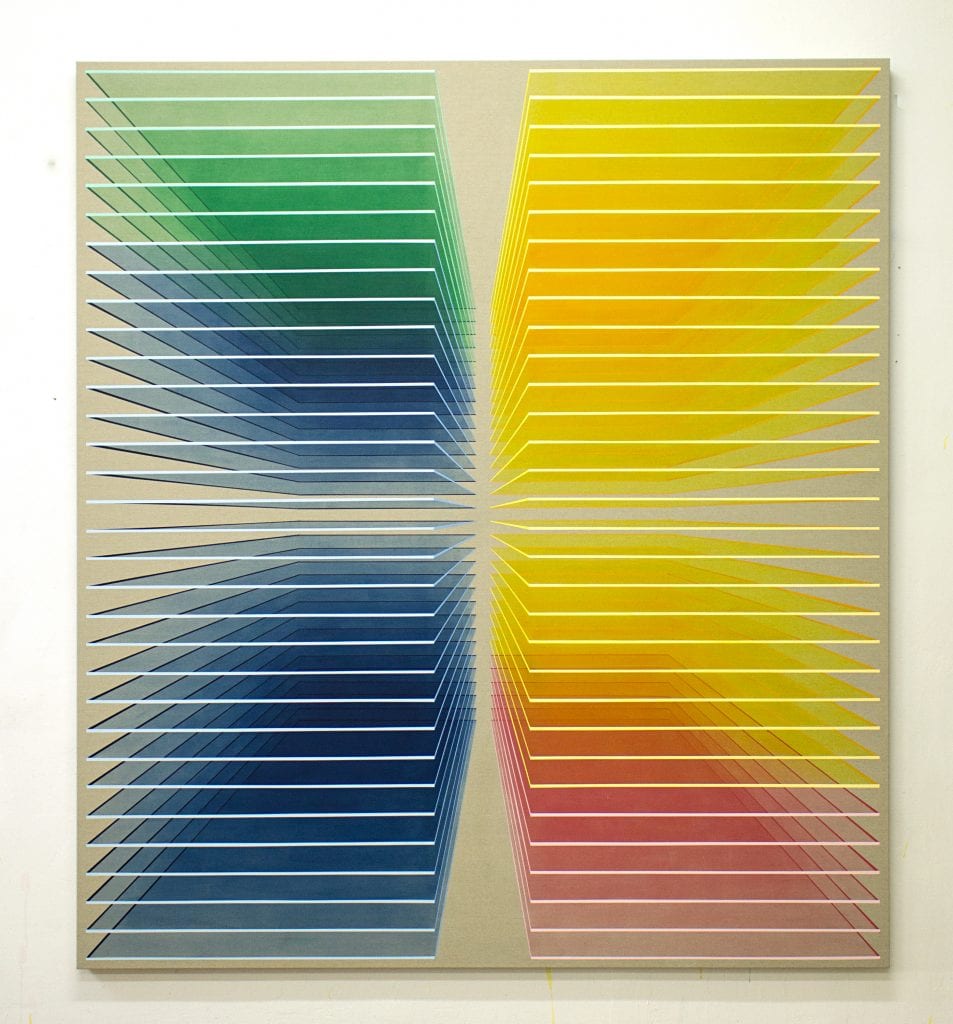 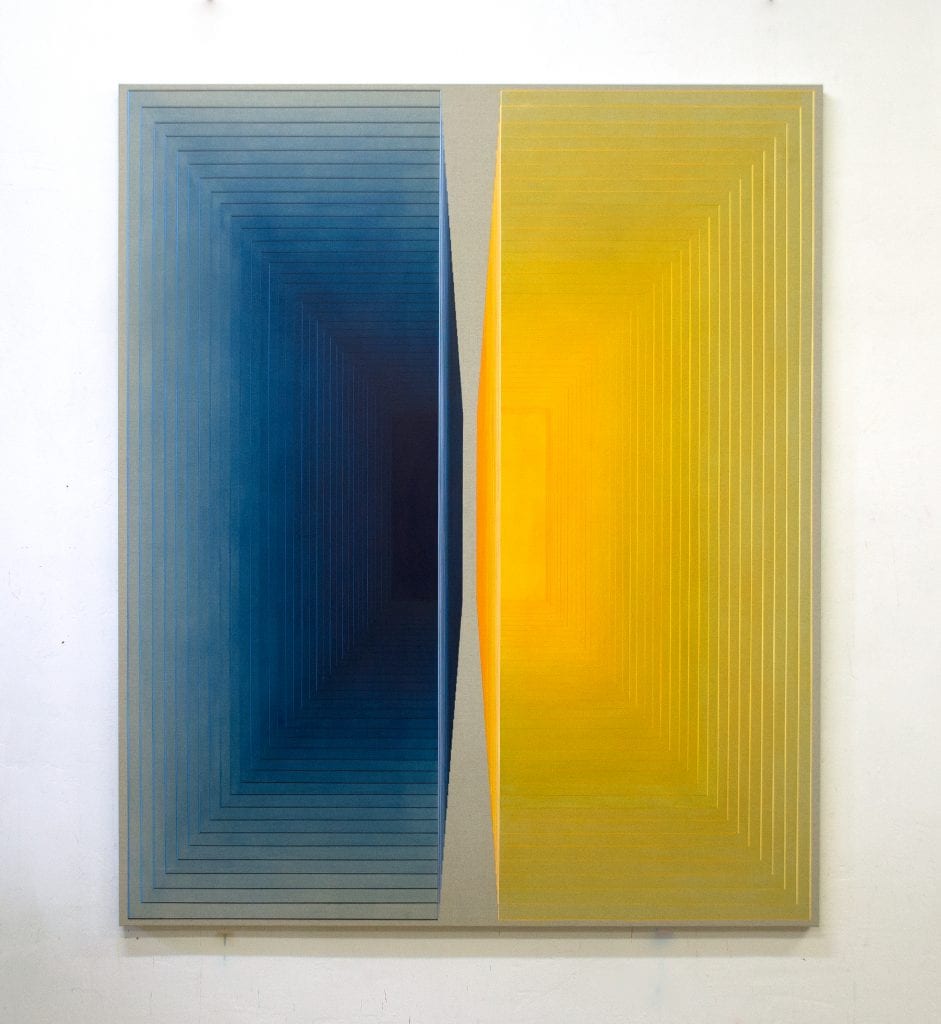 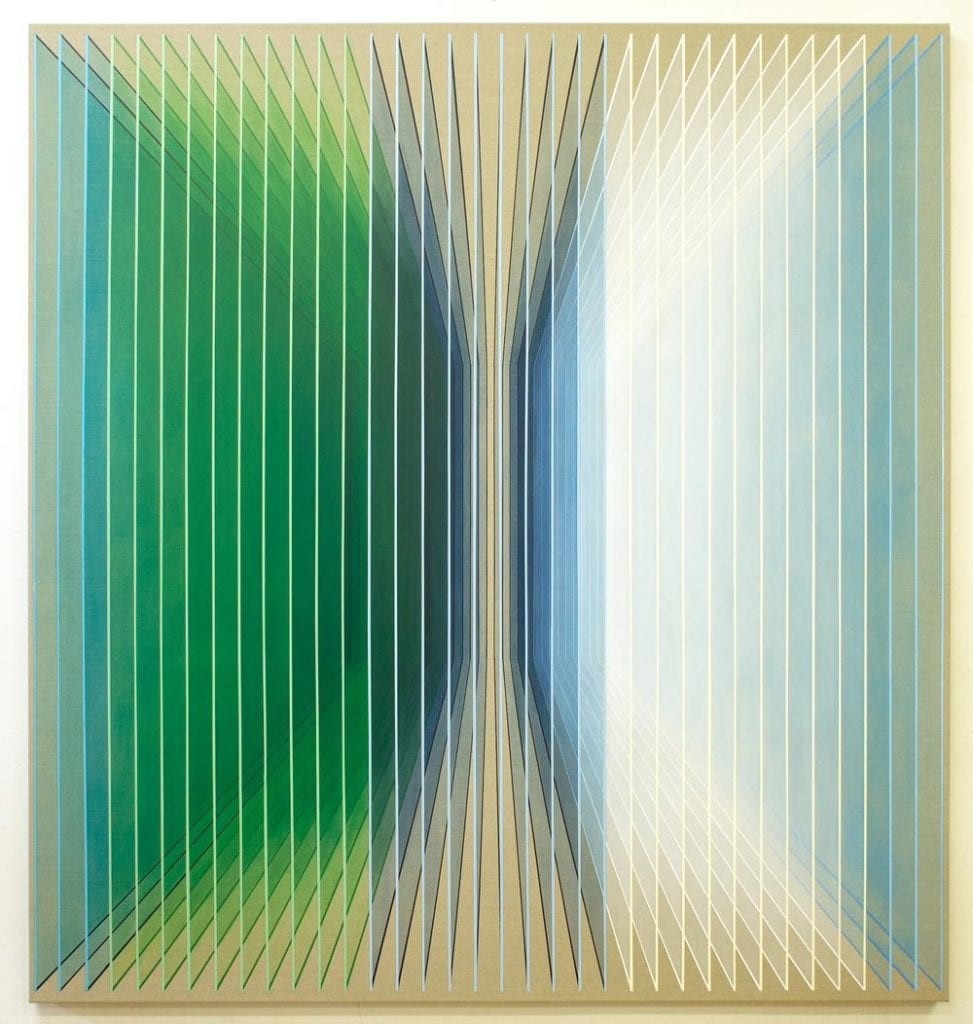 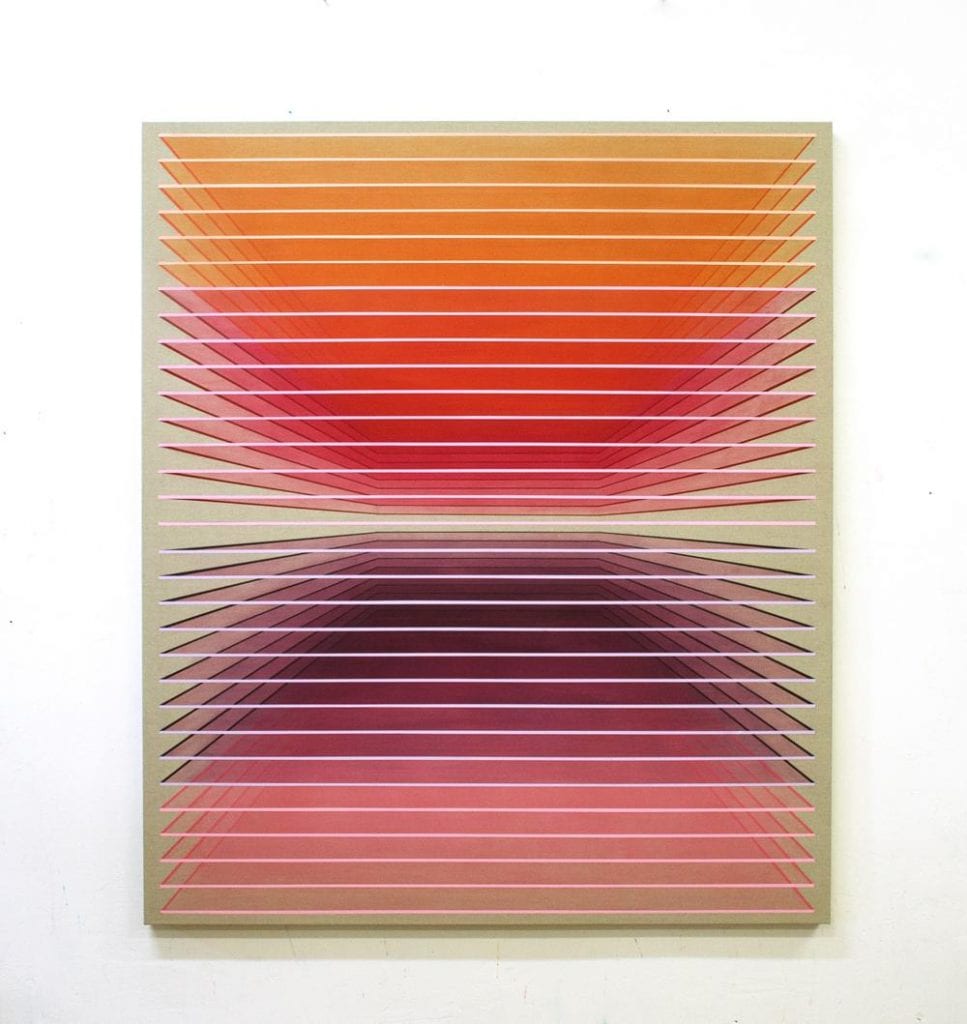 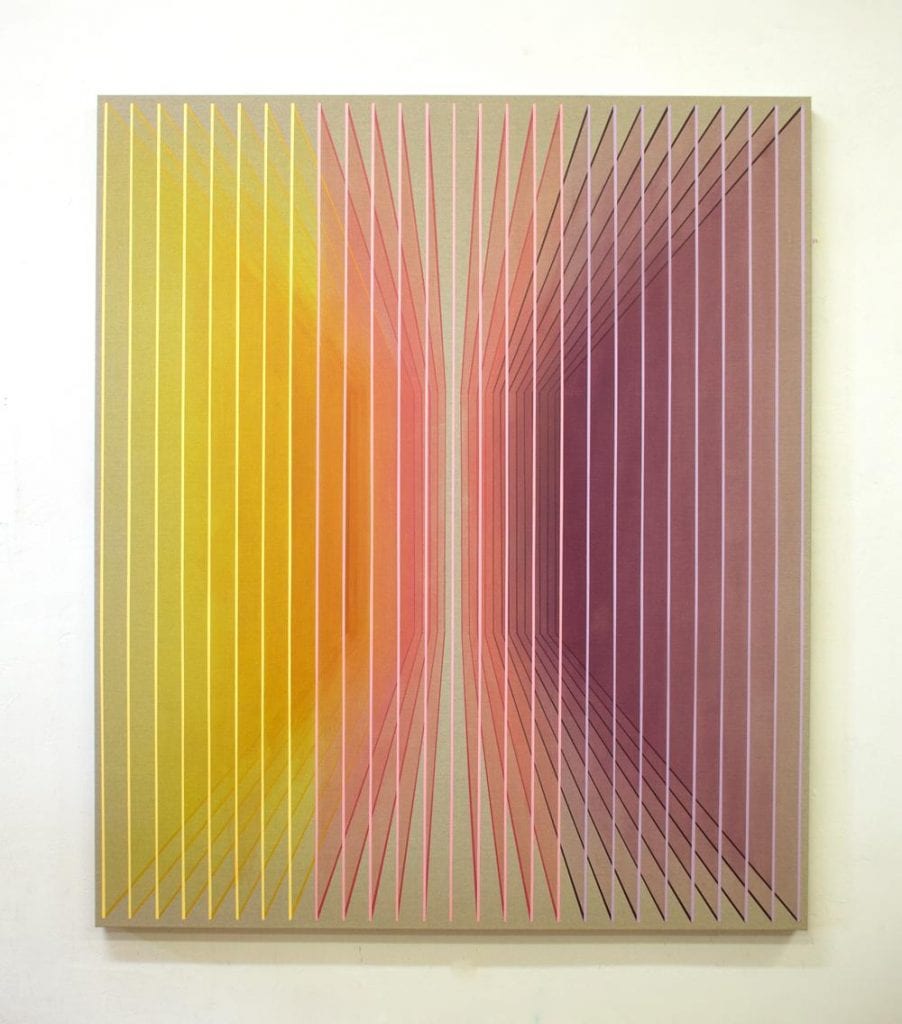