David Spriggs “explores the representation and strategies of power, the symbolic meanings of colour, movement, and the thresholds of form and perception. The subjects depicted in his work specifically relate to the breakdown and recreation of form and volume – as seen through his interest in cyclones, explosions, and forces”. The forms in his works look suspended in space, they are fragments of images painted on multiple layers of transparencies, glass or plexiglass, anywhere between 18 to 400 separate transparent planes, once assembled create unique 3-dimensional ephemeral forms. As the viewers navigate around his intricate installations, the forms take on a life of their own, ever-shifting, transforming. At the same time, light becomes an important medium in Spriggs’ works, His paintings are called Stratachrome, a term he has coined from the Latin word ‘Strata’ meaning layers, and chroma means colours. “Unlike in linear-perspective where the illusion of depth is created by a vanishing point, strata-perspective is created with multiple image planes in space that collectively give depth. The viewer becomes the vanishing point to the images which now have infinite ways to see them, it is a sort of reversal of linear perspective.” David says “my inspiration comes mostly from science, art, and philosophy. They all overlap in many ways. I’m very interested in current science on the nature of time and space, notably the research at CERN. I keep coming back to the ideas of Jean Baudrillard on simulation, Paul Virilio’s notions of how technology collapses space, and the Futurist’s concepts of the form without boundaries. I’m also a big fan of the Light and Space artists of the 60’s, and contemporaries like James Turrell, Anish Kapoor, and Ollafur Elliasson.” 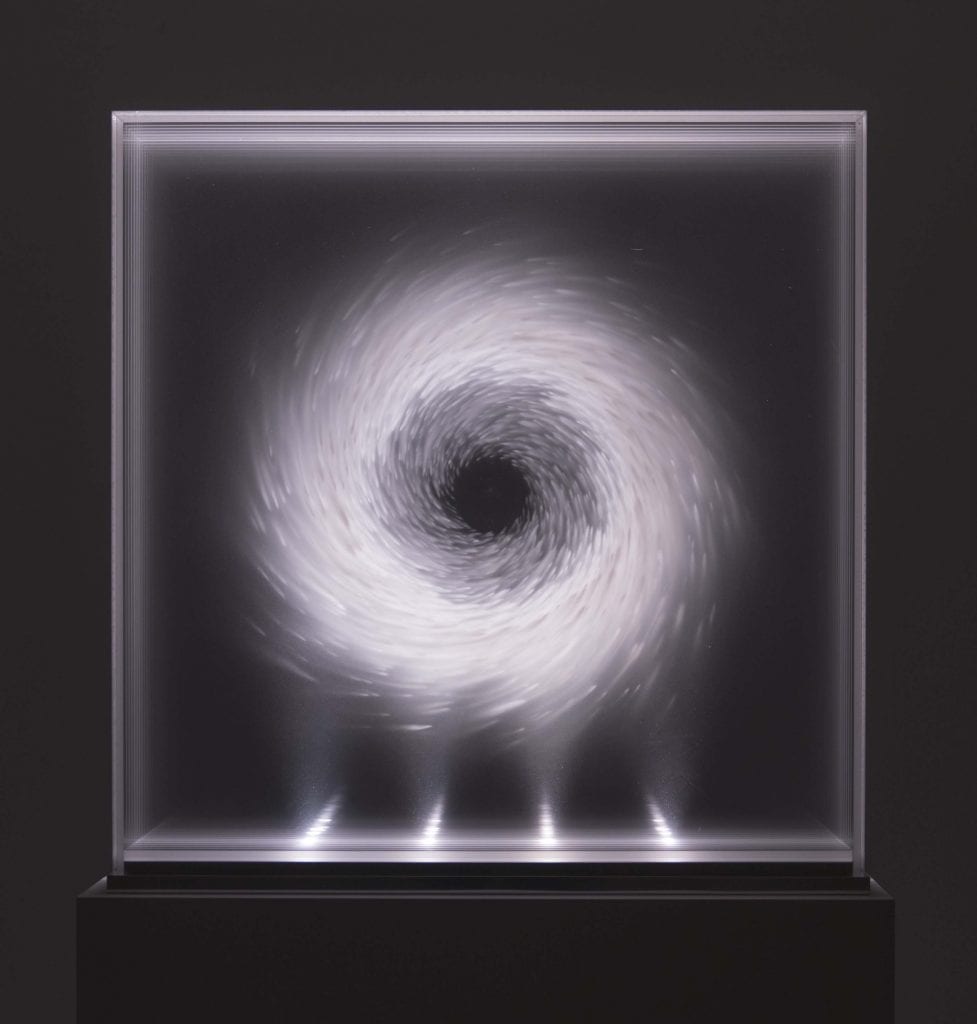 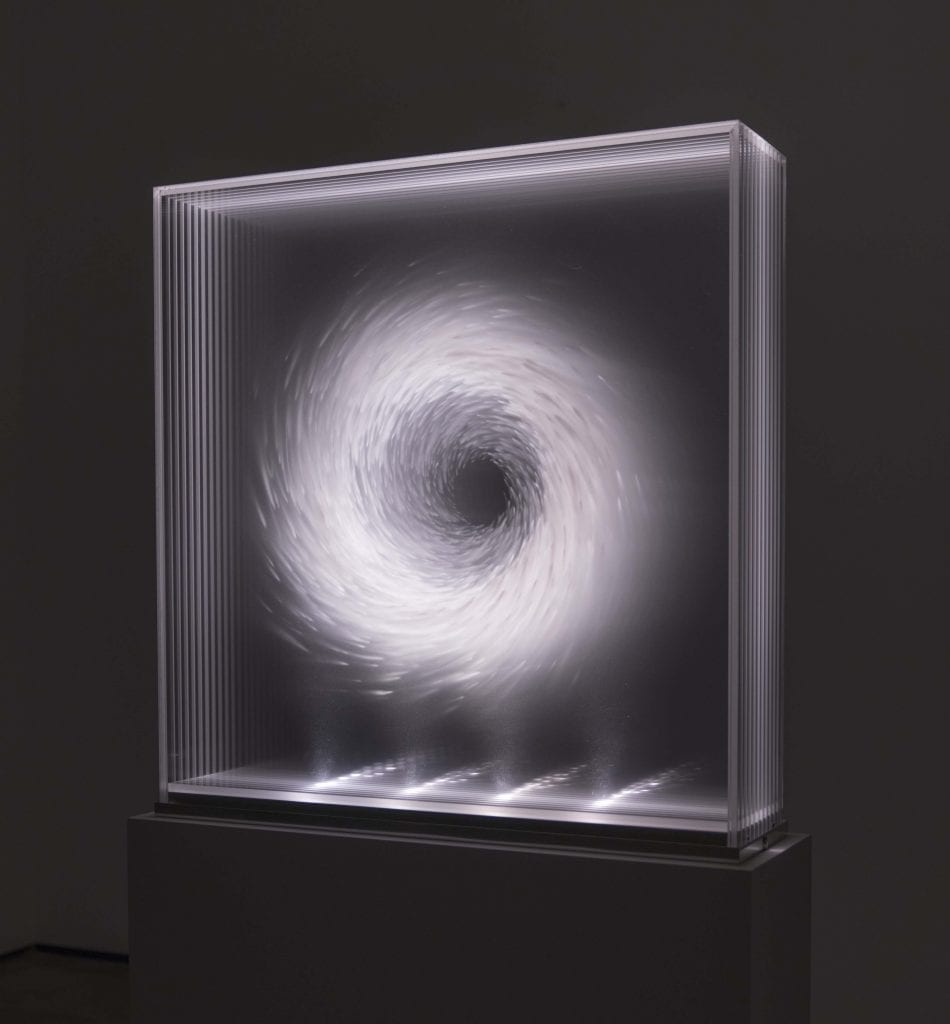 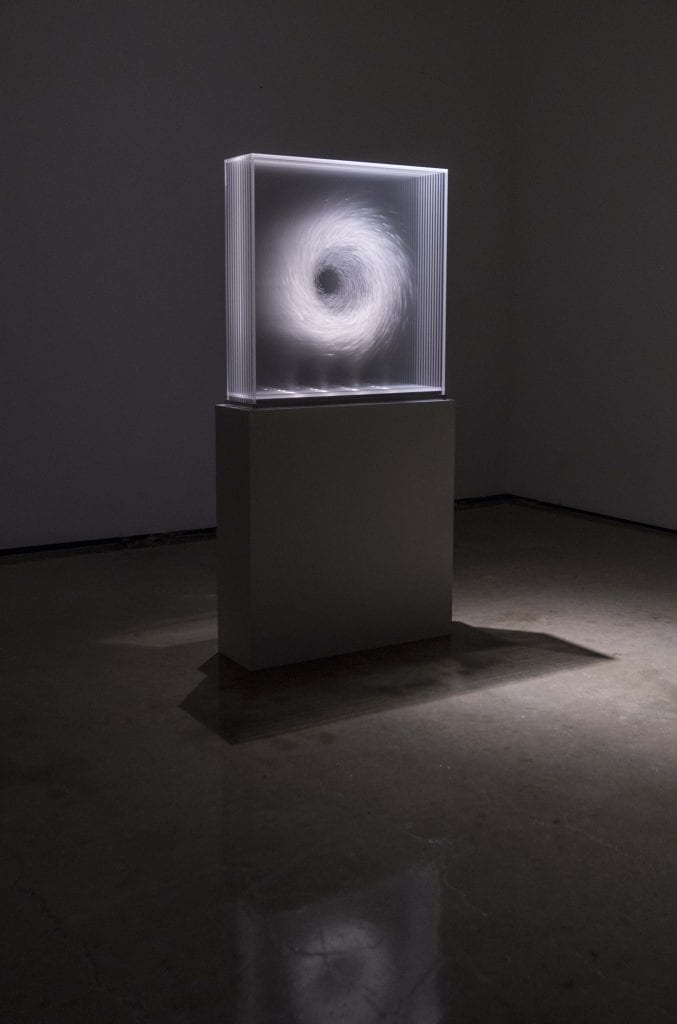 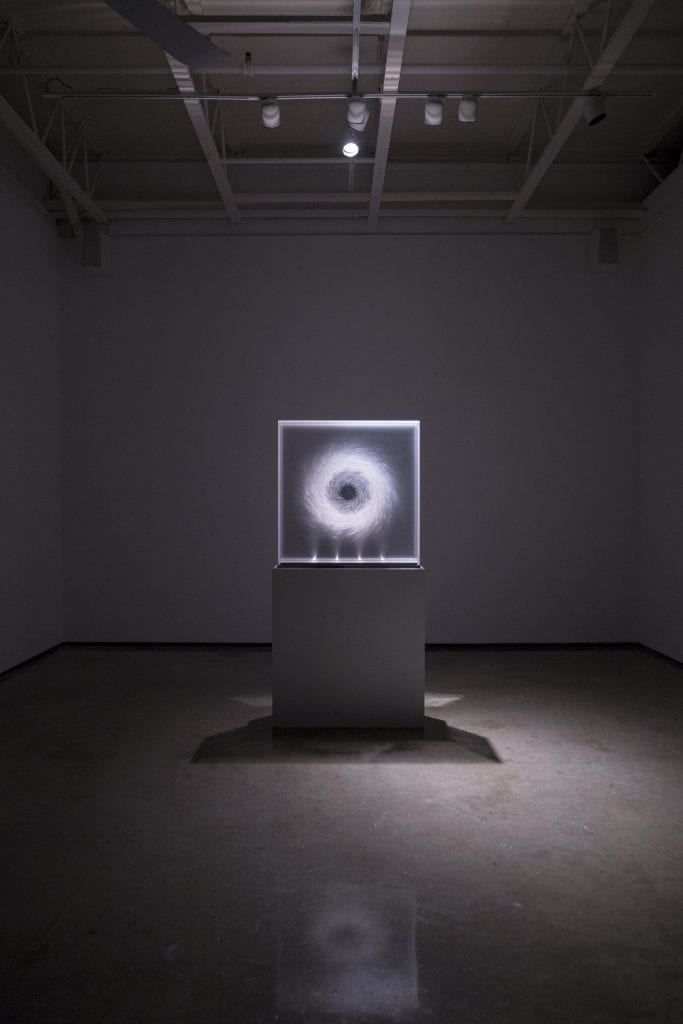 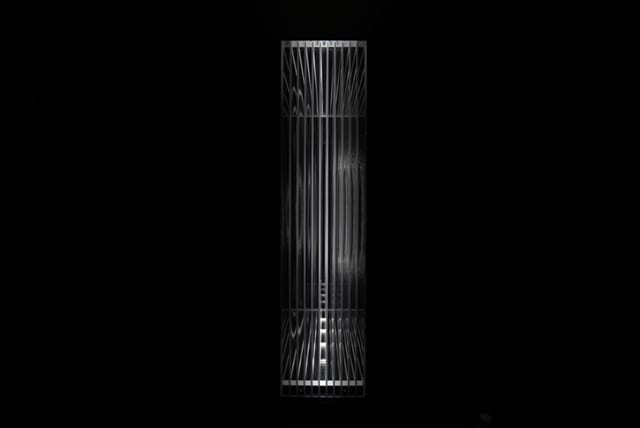 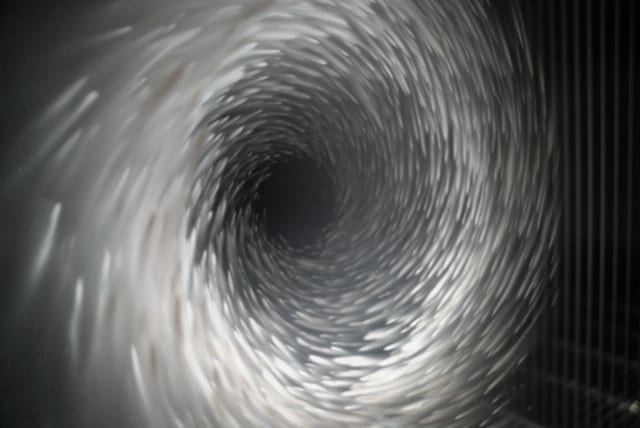