Urban reflects on music, childhood and the primacy of the imagination, becoming a summation of thematic ideas pursued in his paintings. He is deeply implicated in the history and methodology of paint. Urban is a poet and a musician, playing several instruments and investigating the physical presence of sound. His work explores the interplay between representation and abstraction, while maintaining a strong sense of connectivity and rhythmical structure. He integrates both real and abstract elements, simultaneously presenting two disparate threads of modern painting.

Urban completed both of his undergraduate degrees at York University in 1989, graduating with a BA in English Literature and a Visual Arts BFA specializing in Painting and Drawing. He received his graduate degrees, an MA in English Literature and Creative Writing in 1991 from the University of Windsor and an MFA in Visual Arts in 1994 from the University of Guelph. Urban has had 30 solo exhibitions and participated in nearly 40 group exhibitions. Urban joined Queen’s University in March 2012 as the Koerner Artist-in-Residence, an annual professional residency in the Fine Art Program. His work is in numerous private and public collections including the National Gallery of Canada; Musée des Beaux Arts, Montreal; and the Art Gallery of Ontario. 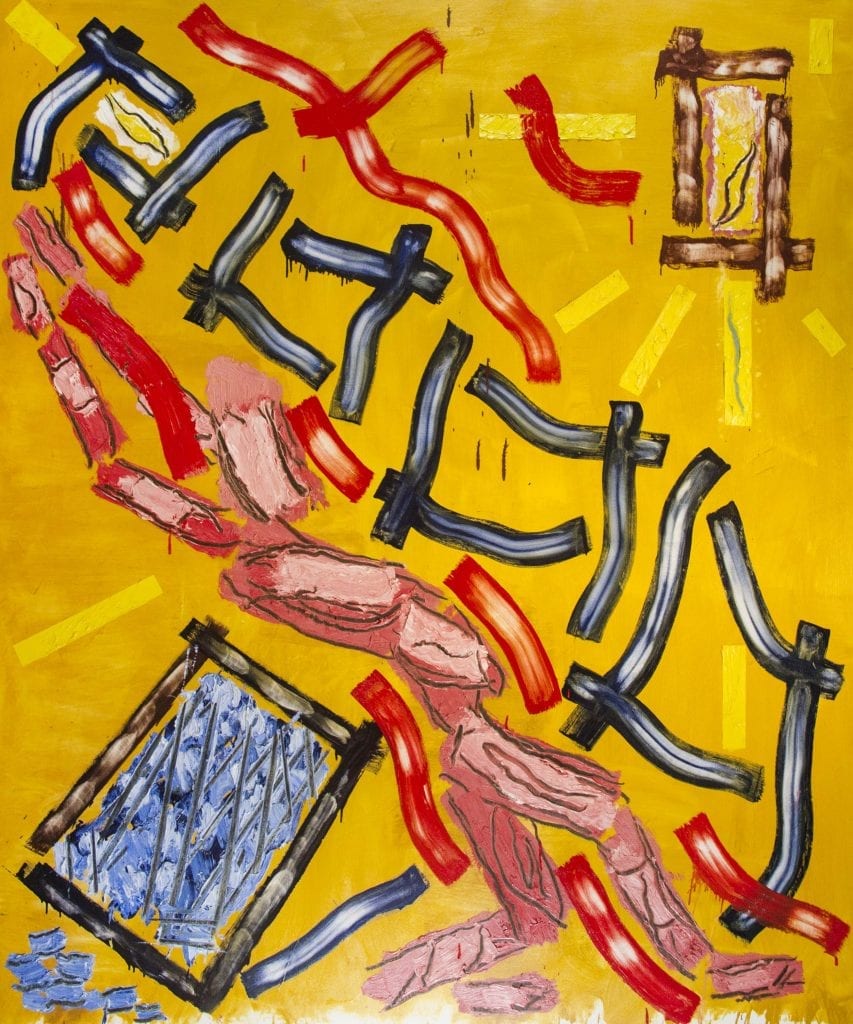 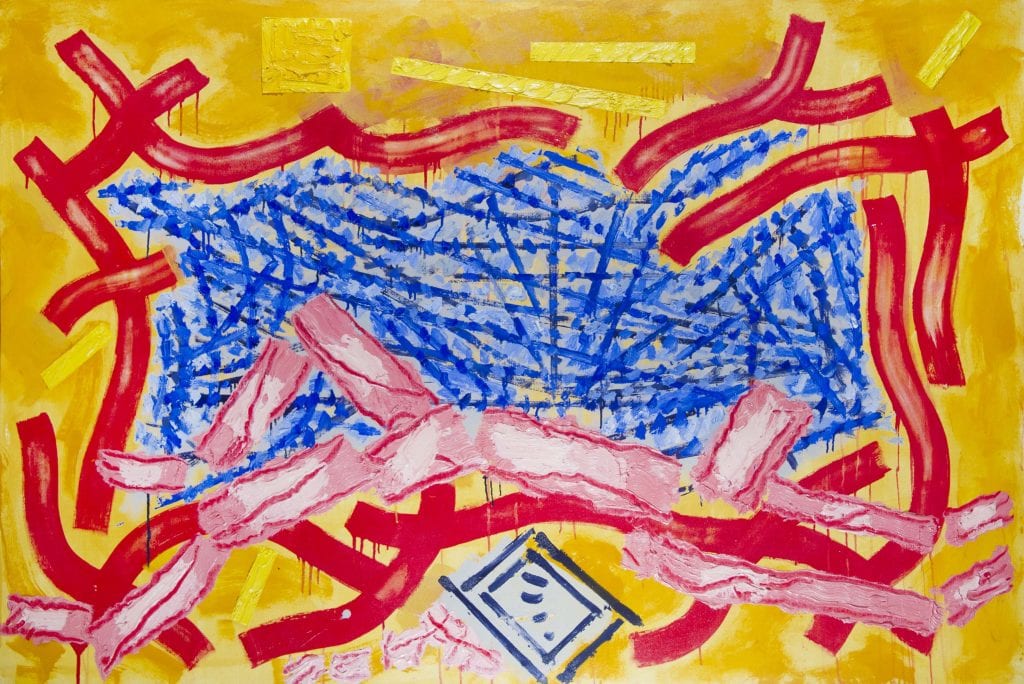 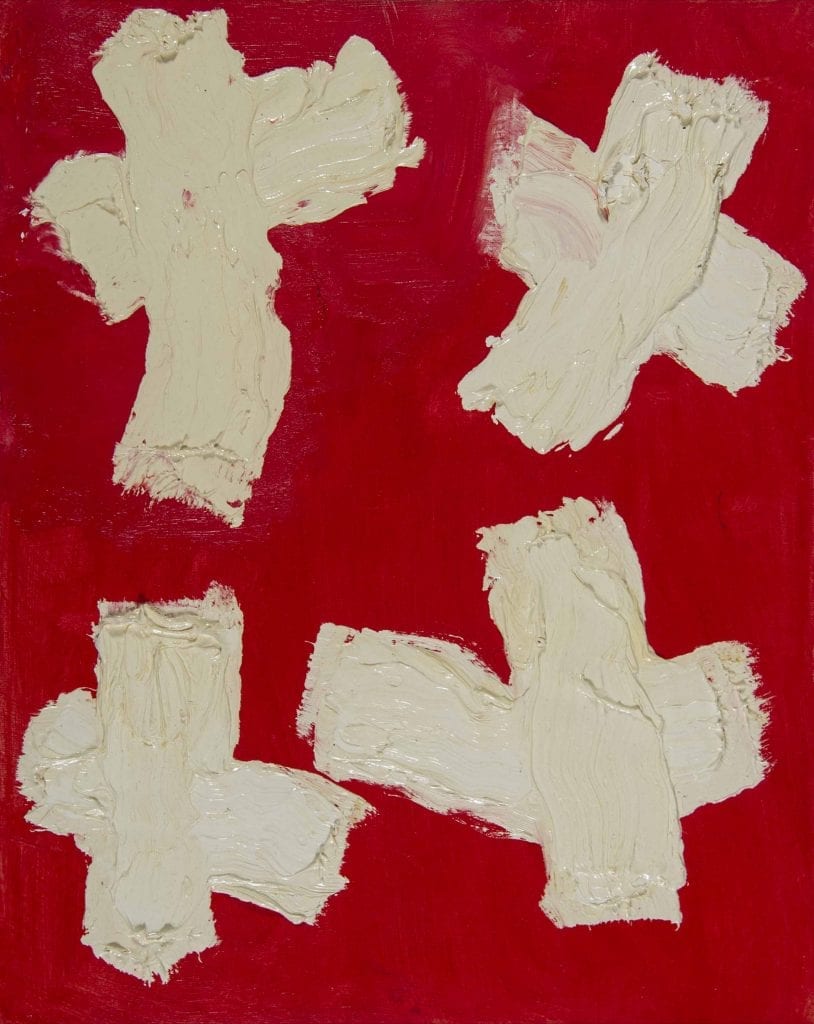