British/Canadian artist Roger Watt has always had a fascination for the effect of light and shadow, which is beautifully reflected in his meticulously rendered graphite drawings. 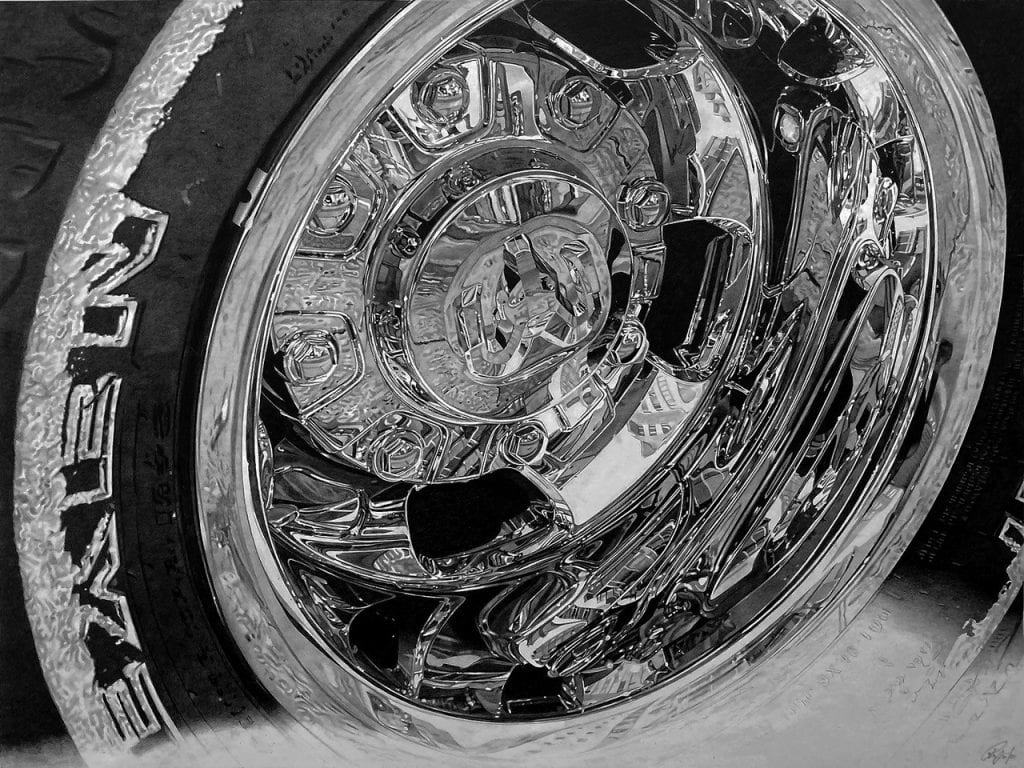 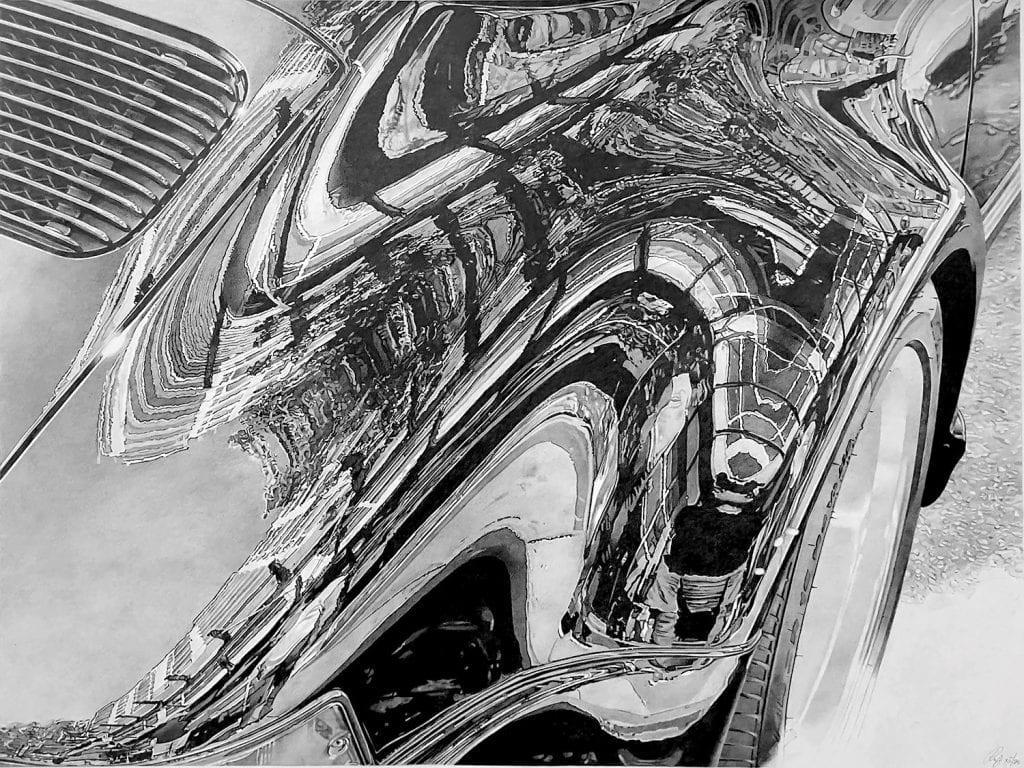 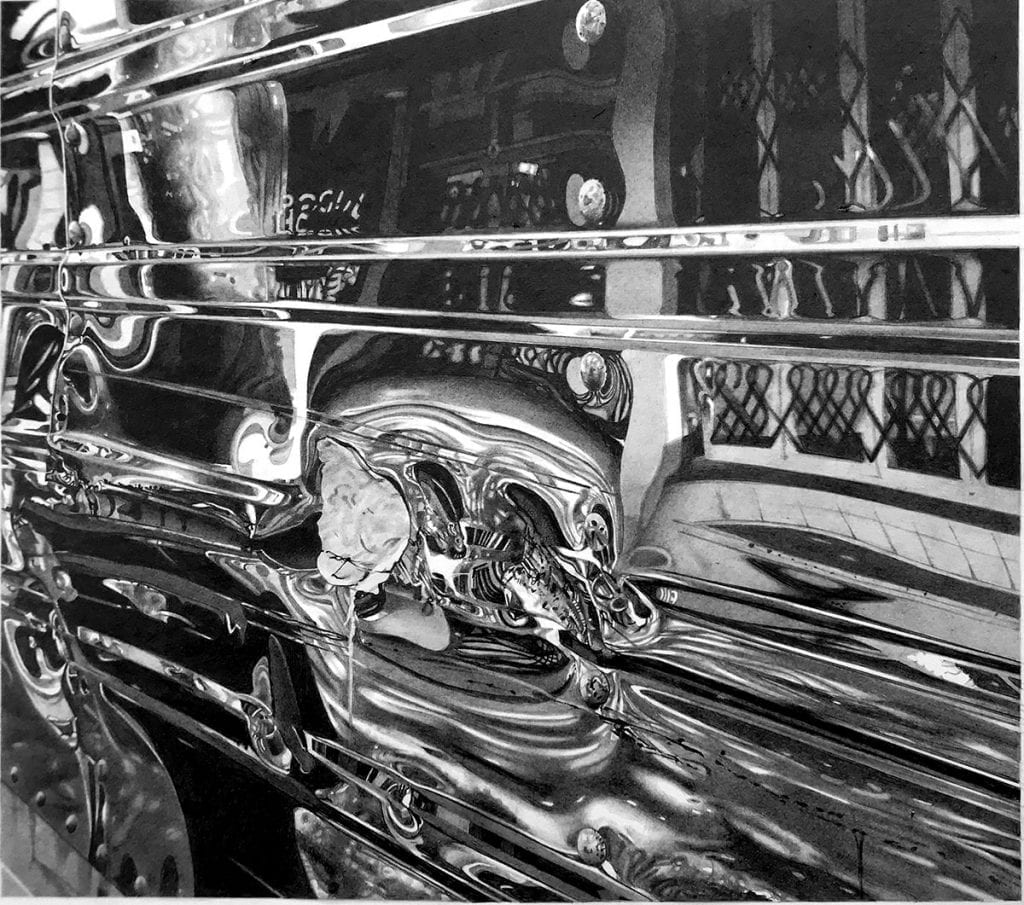 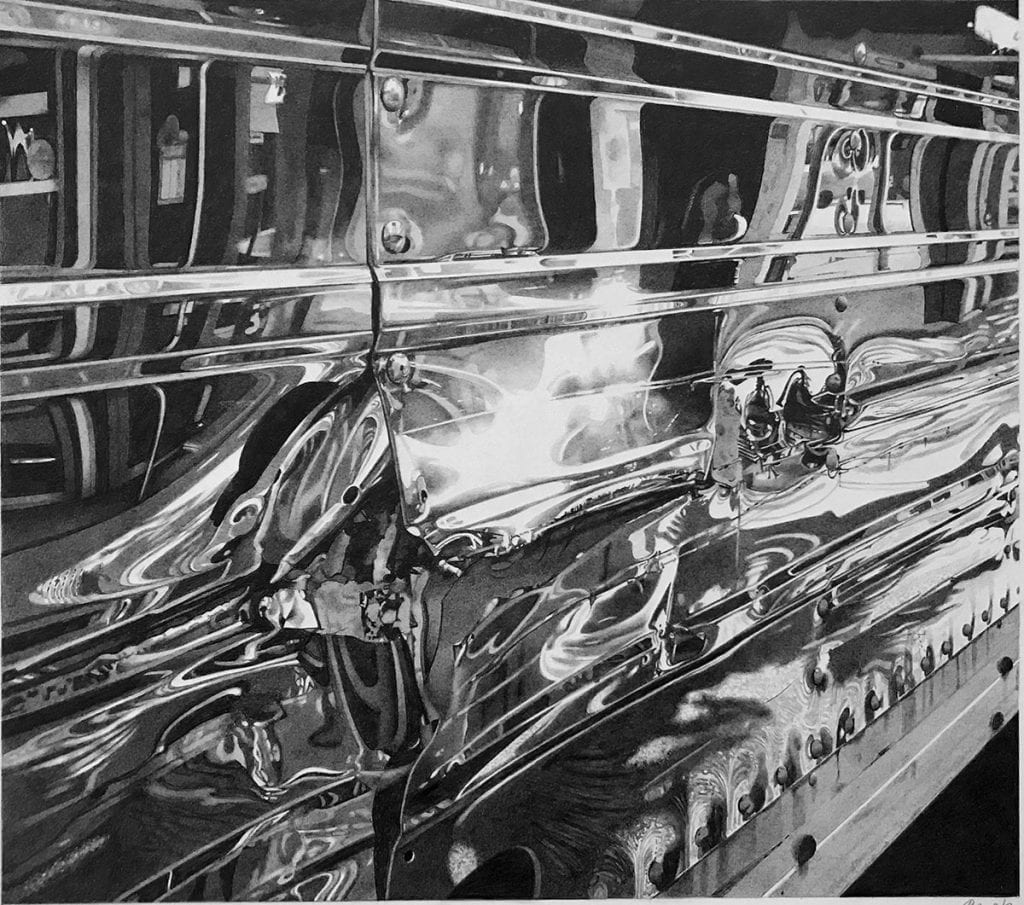 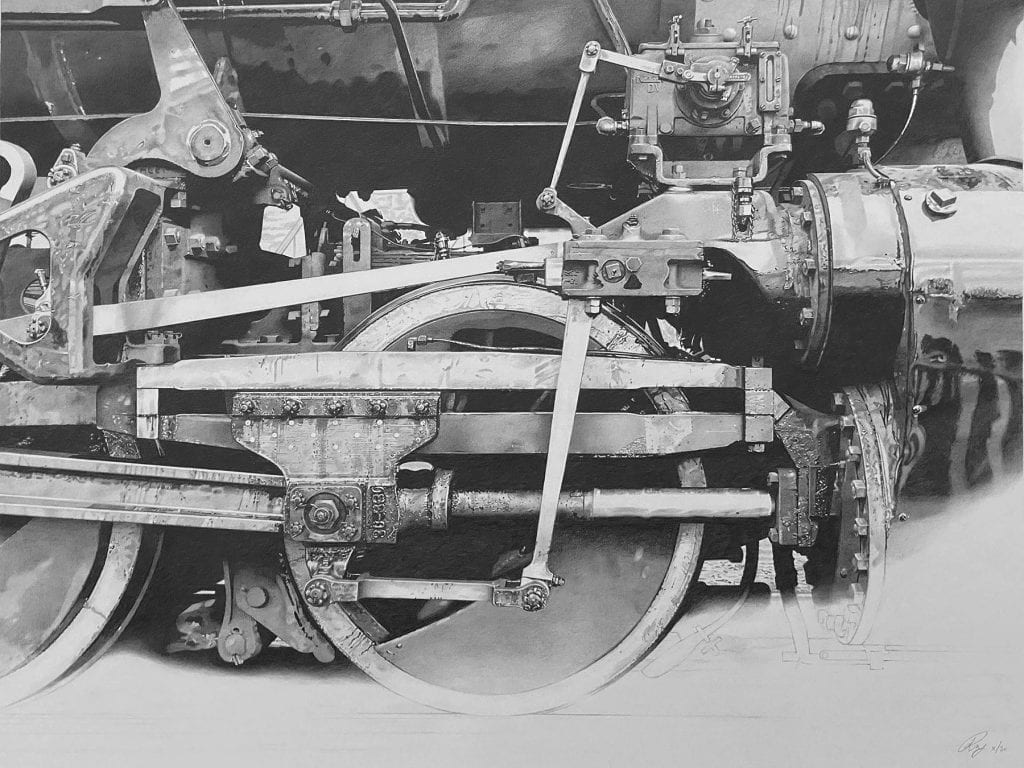 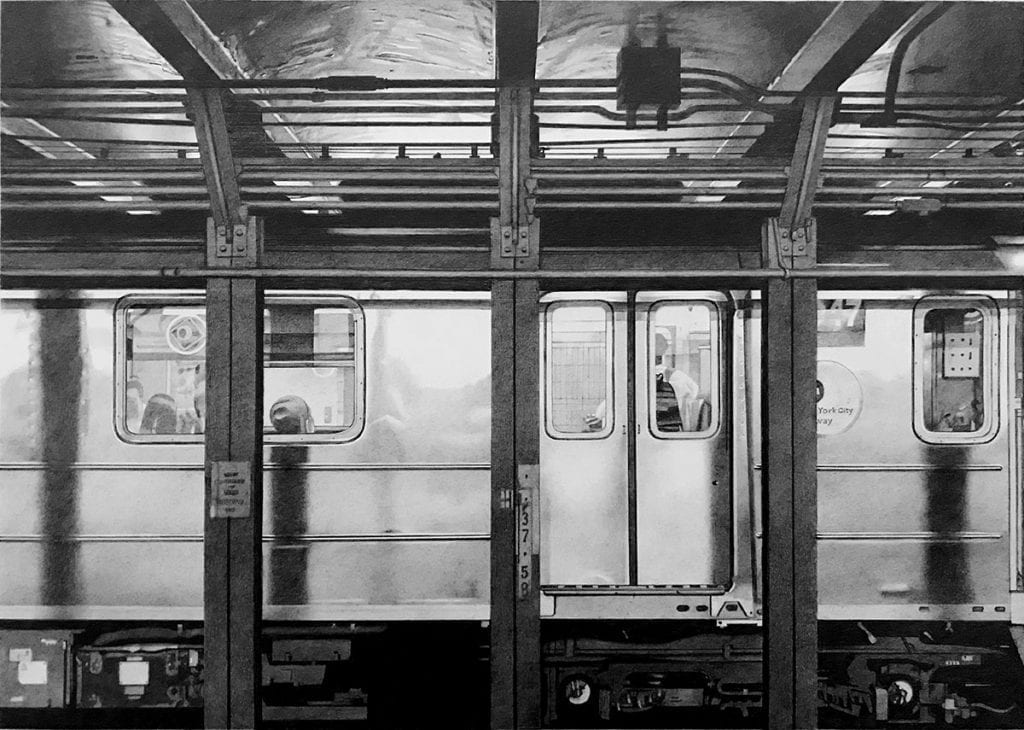 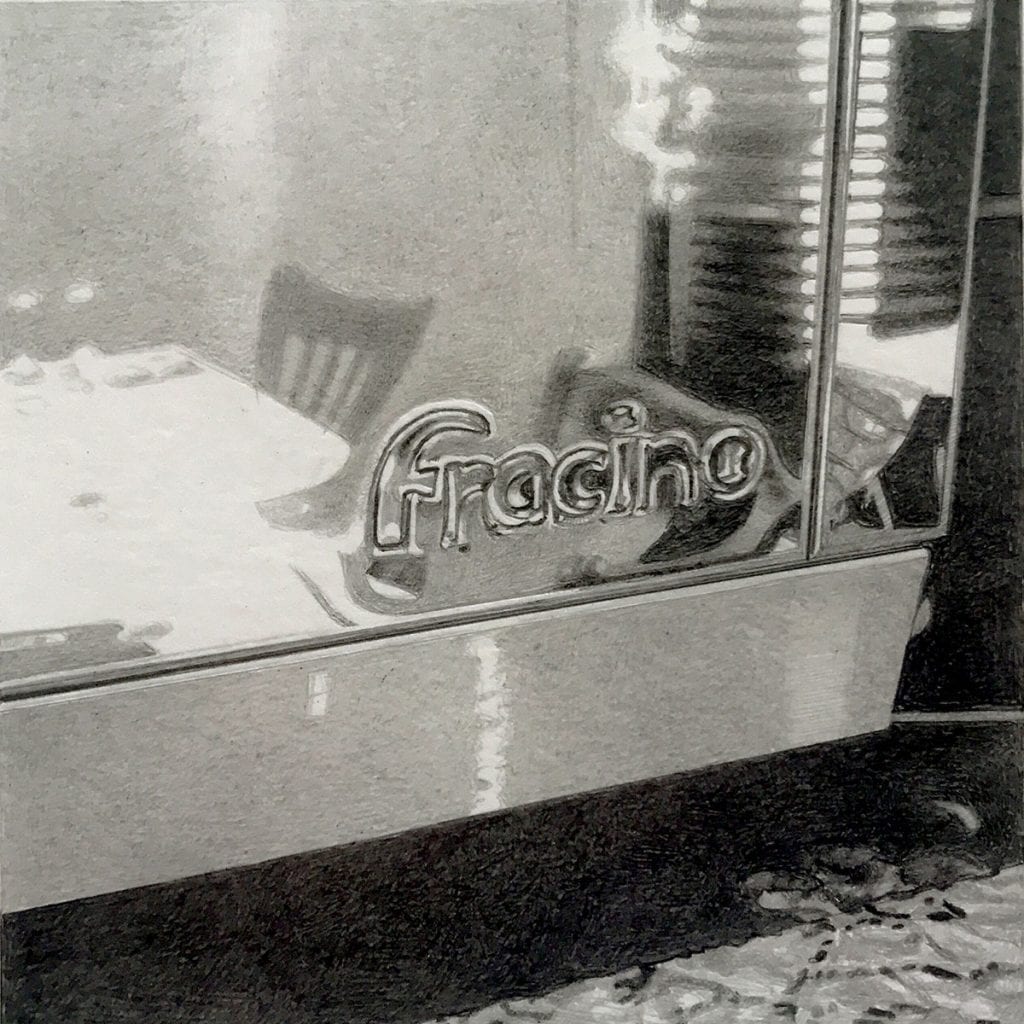 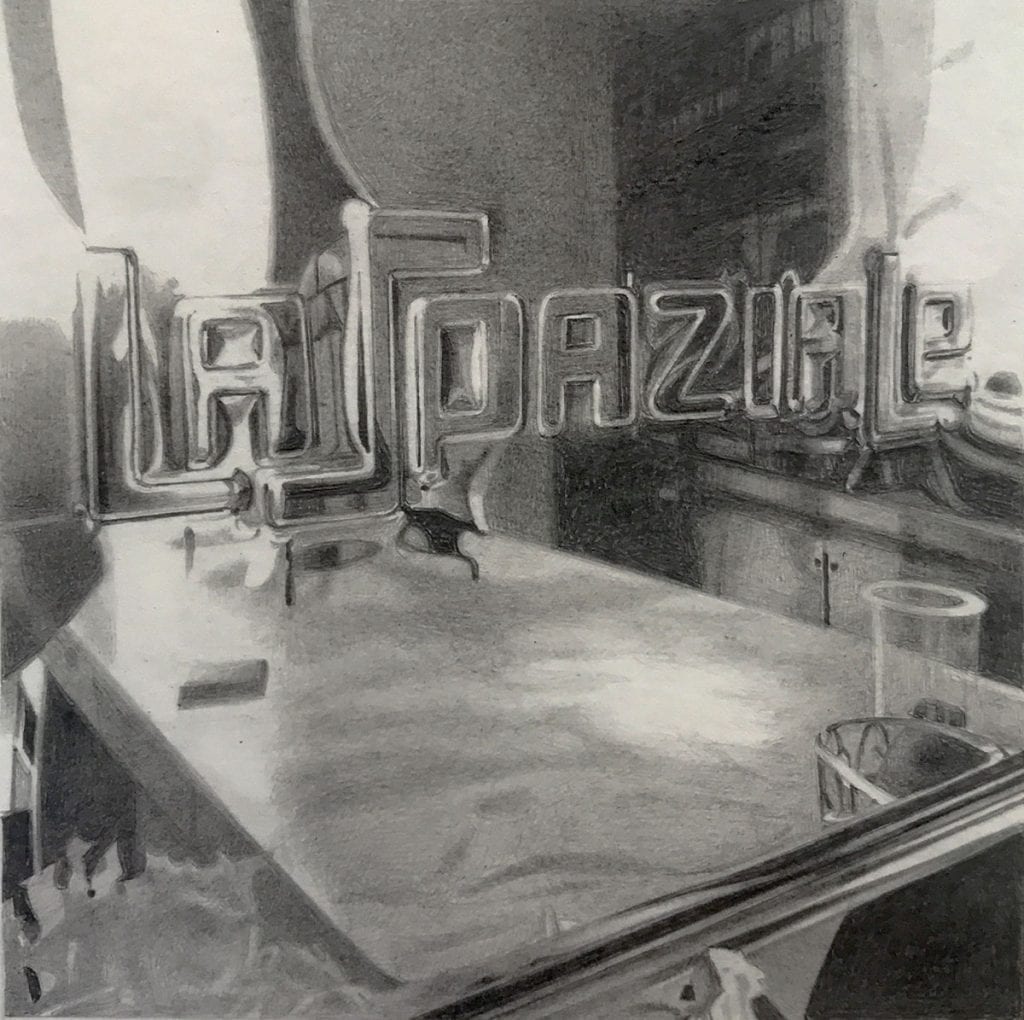 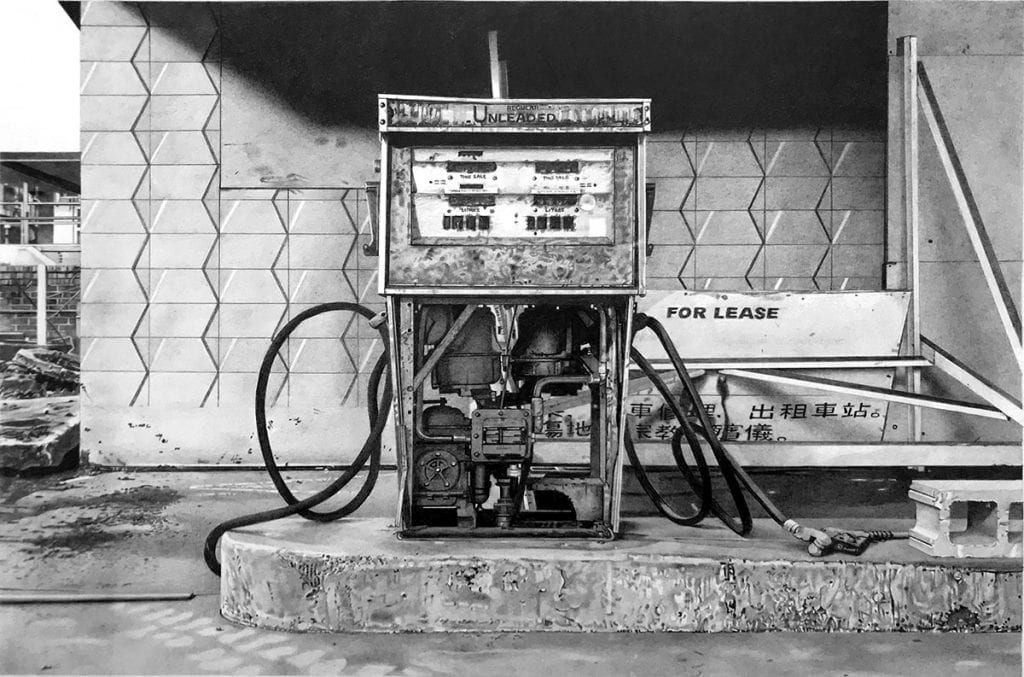 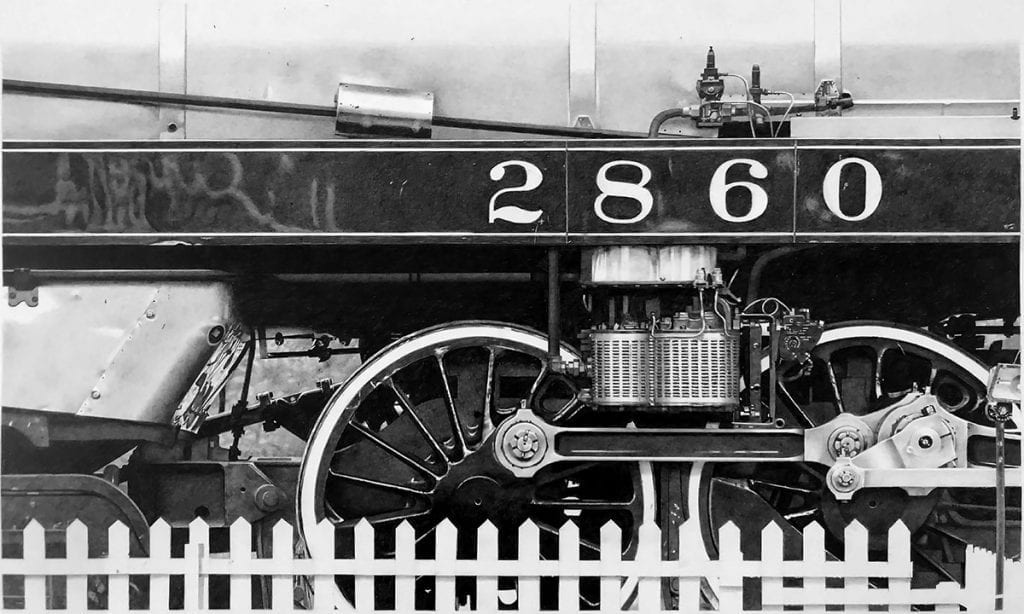 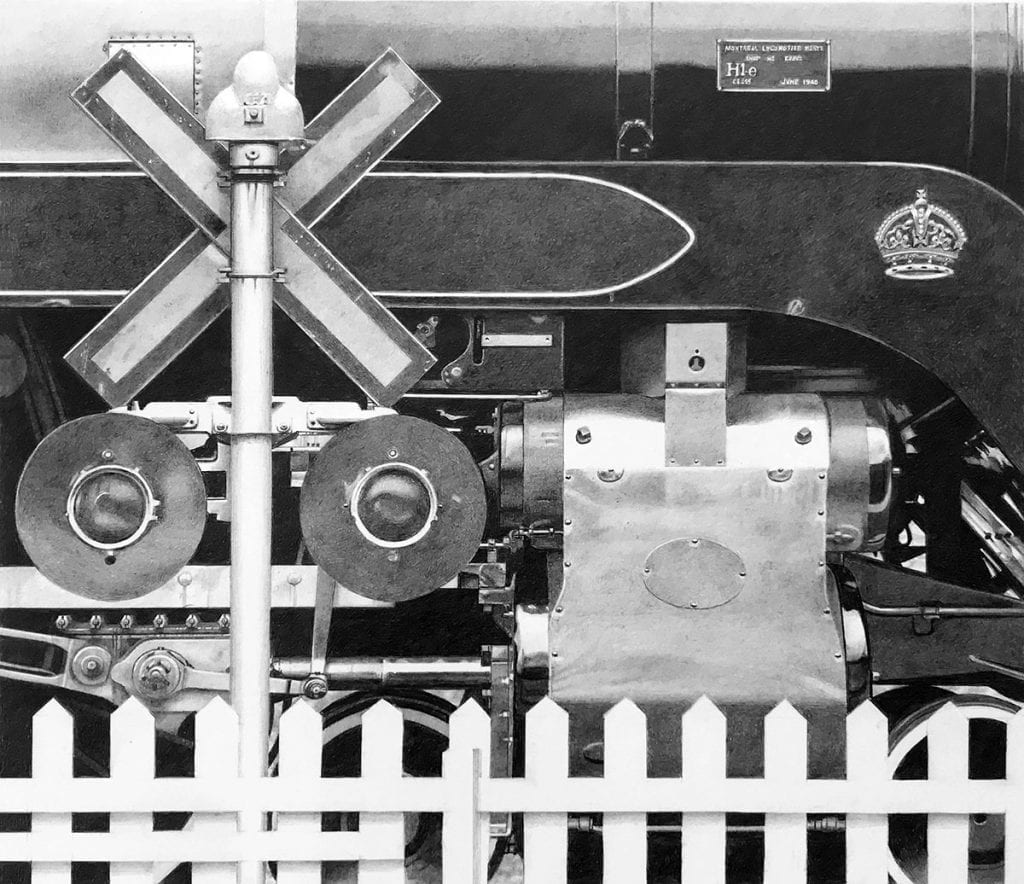 He writes: “There is something intensely satisfying in creating highly finished images from the most basic of materials, i.e, pencil and paper. The physical process of putting marks on paper with graphite is also distinctly personal as it is a link to my father who first instilled in me the pure joy of drawing. I draw very much ‘in the moment’ as I want each image to reflect the captured experience . . . and having long had a fascination for the effects of light, my drawings increasingly explore its atmospheric properties.”

Watt has been drawing for as long as he can remember and, after leaving art school, found drawing a therapeutic retreat from his career as an art/creative director in international publishing. Watt’s background in photography also lends to his ability to capture the essence of his surroundings and the juxtaposition of contrasting elements. Watt has exhibited internationally and is represented by galleries in New York and London.