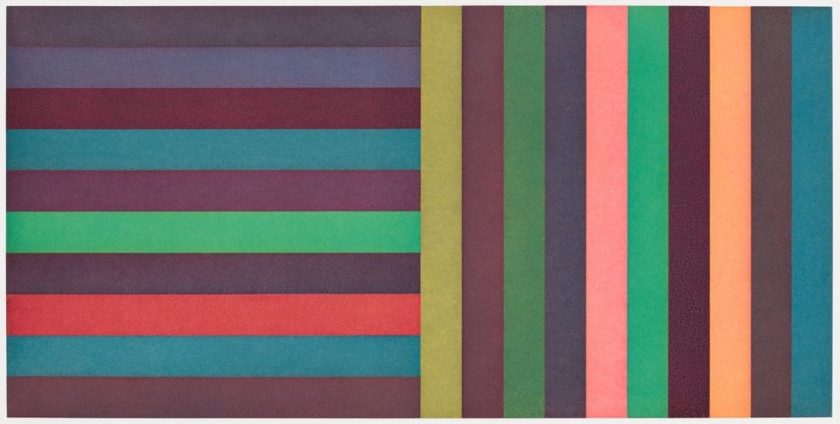 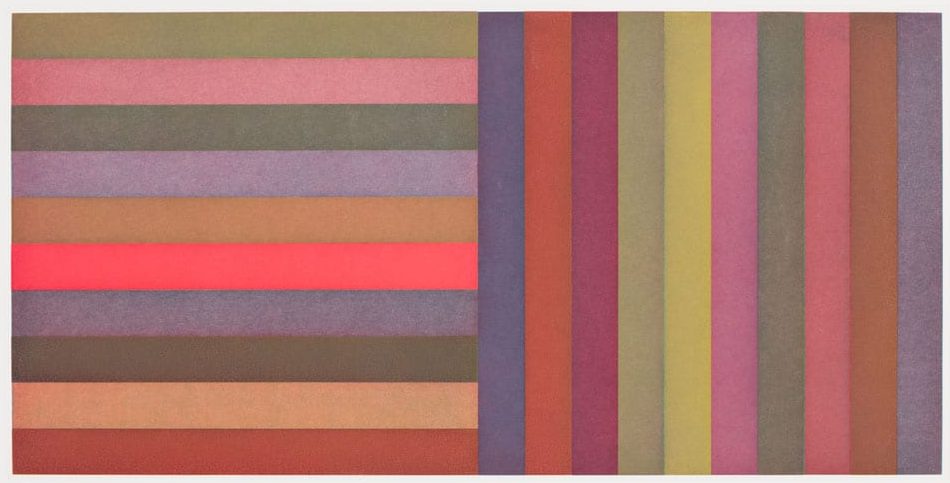 Collected by the Tate, Pompidou, Guggenheim, and MoMA, Sol Lewitt’s work helped establish Conceptualism and Minimalism as dominant movements of the postwar era. He was always opposite of the artist as celebrity, he was camera shy and reluctant to grant interviews. With no interest in inherent narrative or descriptive imagery, he reduced art to a few of the most basic shapes, colours, and types of lines, and organized them by guidelines he felt free to alter, they were meant to test a viewer’s psychological and visual flexibility. Lewitt’s simple geometric drawings, wall paintings, and sculptures – what he called ‘Structures’, established him as a beacon of modern American art.

“If the artist carried through his idea and makes it into visible form, then all the steps in the process are of importance. The idea itself, even if not made visual, is as much a work of art as any finished product”, as Sol Lewitt stated. His mural like wall drawings, sometimes took teams of people weeks to execute, though had plans and instructions, always had wiggle room and input of others. He reminded everybody that architects are called artists, even though they don’t lay their own bricks, just as composers write music for others to play, are artists.

Born in 1928 in Hartford Connecticut, Sol LeWitt worked until his death in 2007. He held a bachelor’s degree in fine art at Syracuse University and worked as a graphic designer for I.M Pei’s architecture office. In 1960 LeWitt took a job at the Museum of Modern Art in NY and befriended colleagues such as Robert Ryman, Dan Flavin, and Robert Mangold. A major retrospective of Lewitt’s work was organised by the San Francisco Museum of Art in 2000 and then travelled to the Museum of Contemporary Art, Chicago, IL, USA and the Whitney Museum of American Art, New York, NY, USA.