Thom Mayne, a Los Angeles based architect is the recipient of the Pritzker Architecture Prize, which is awarded for a career of achievement in the art of architecture. For Mayne, who founded Morphosis in 1972, design begins with a series of questions about the relationship between aesthetics, use, and context. “I’m looking for something that produces alikeness to the idiosyncrasy of the individual, the unpredictable element of human behaviour”, Mayne writes in his 2020 book Strange Networks. 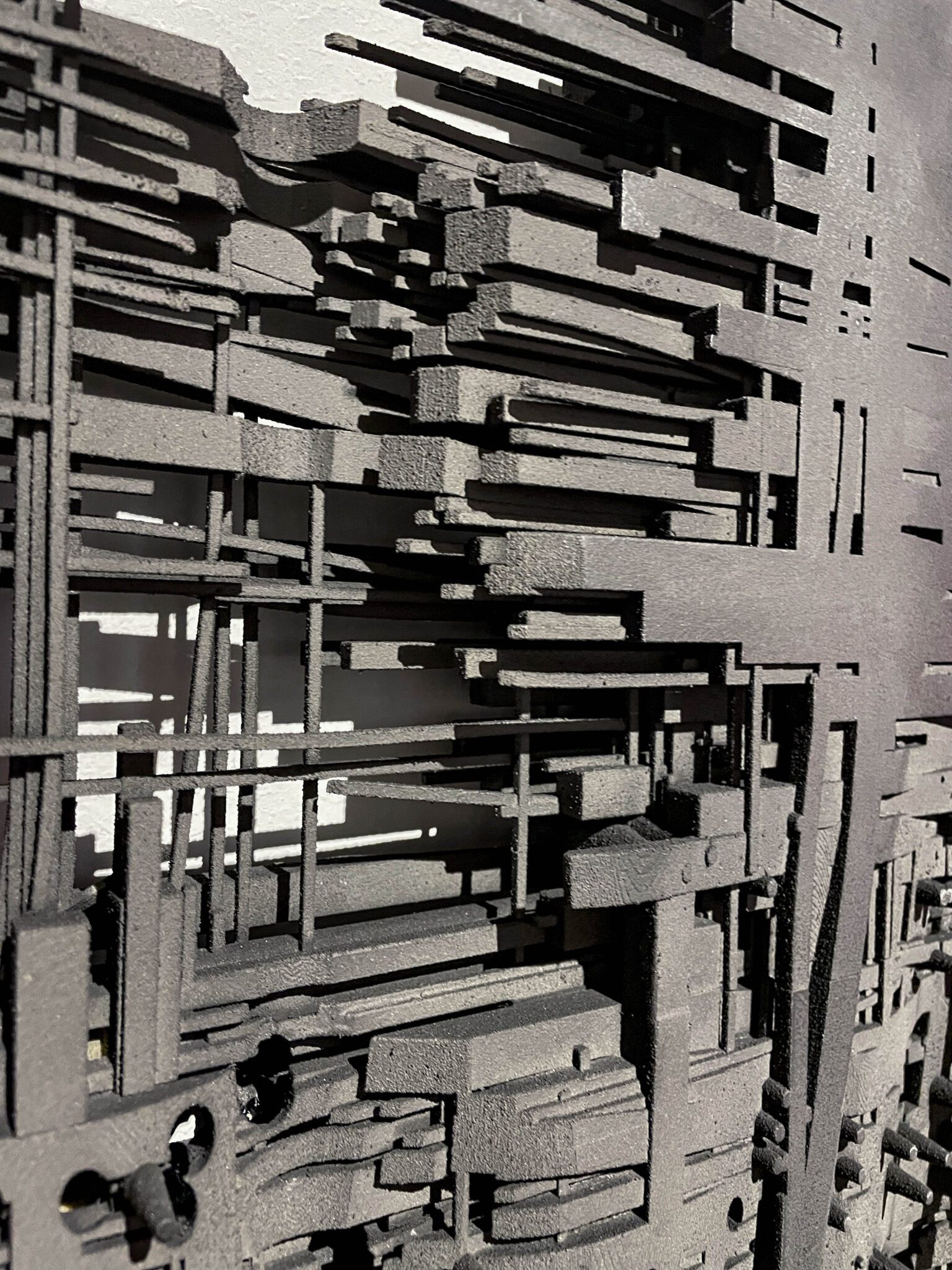 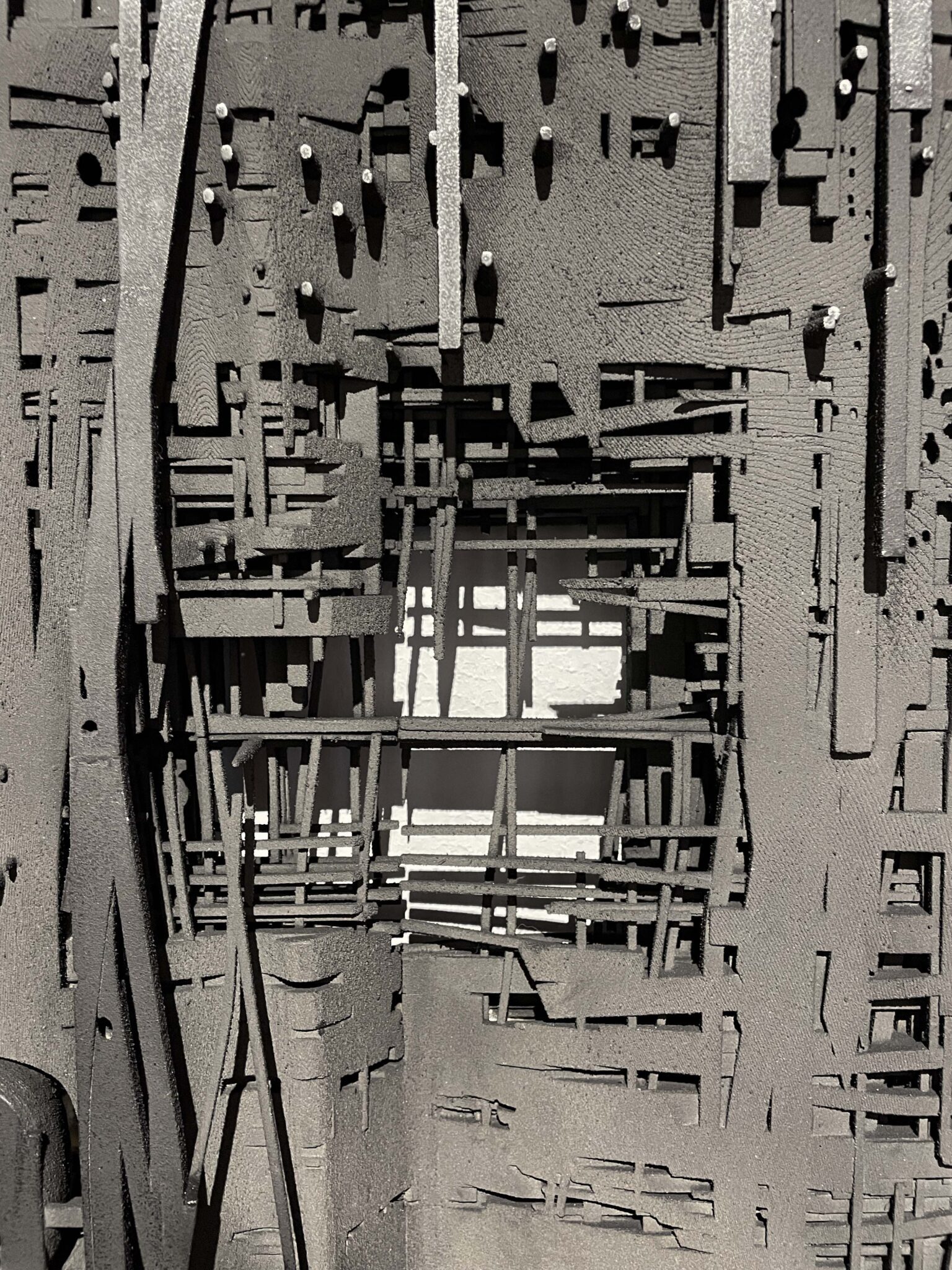 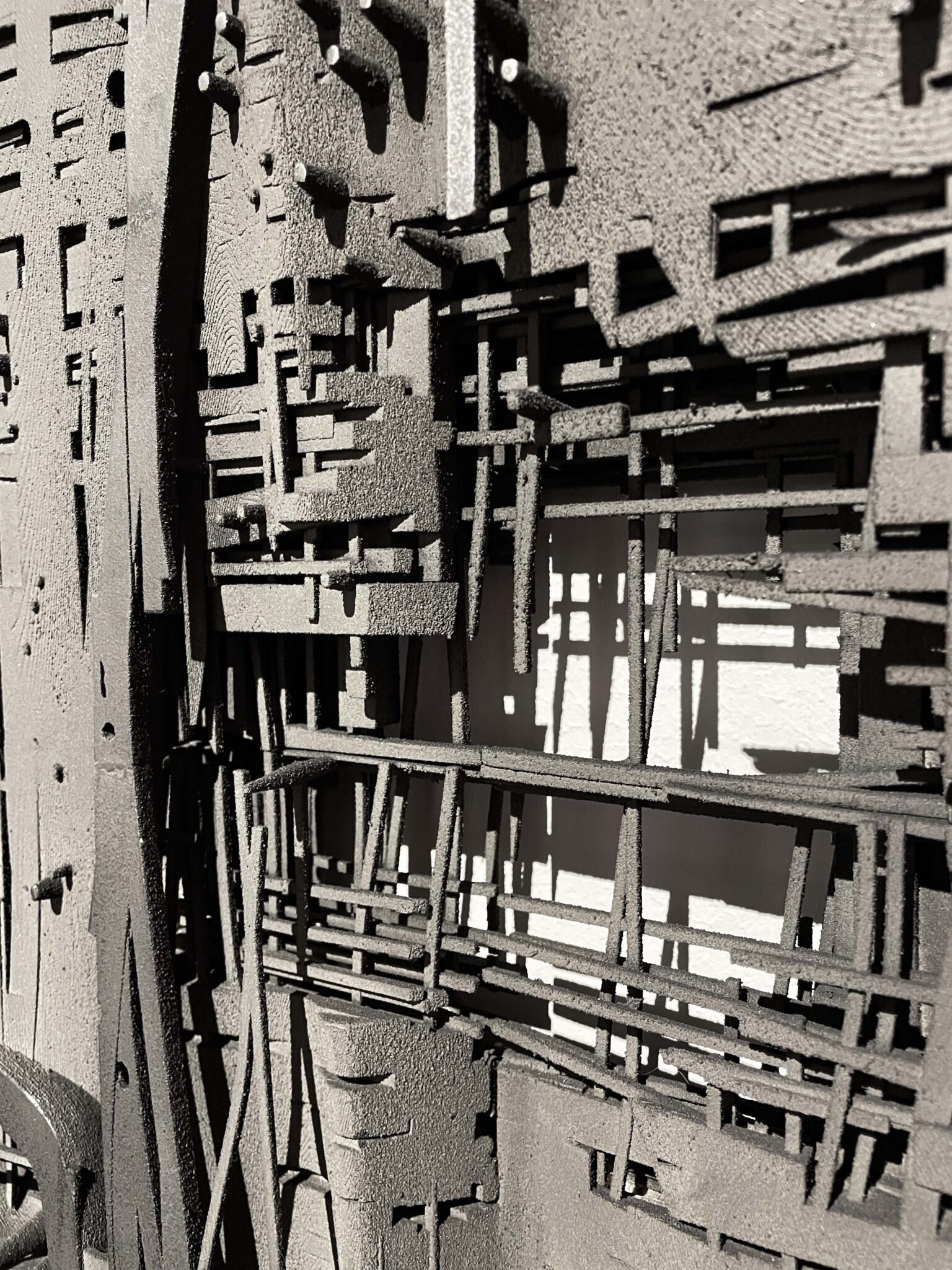 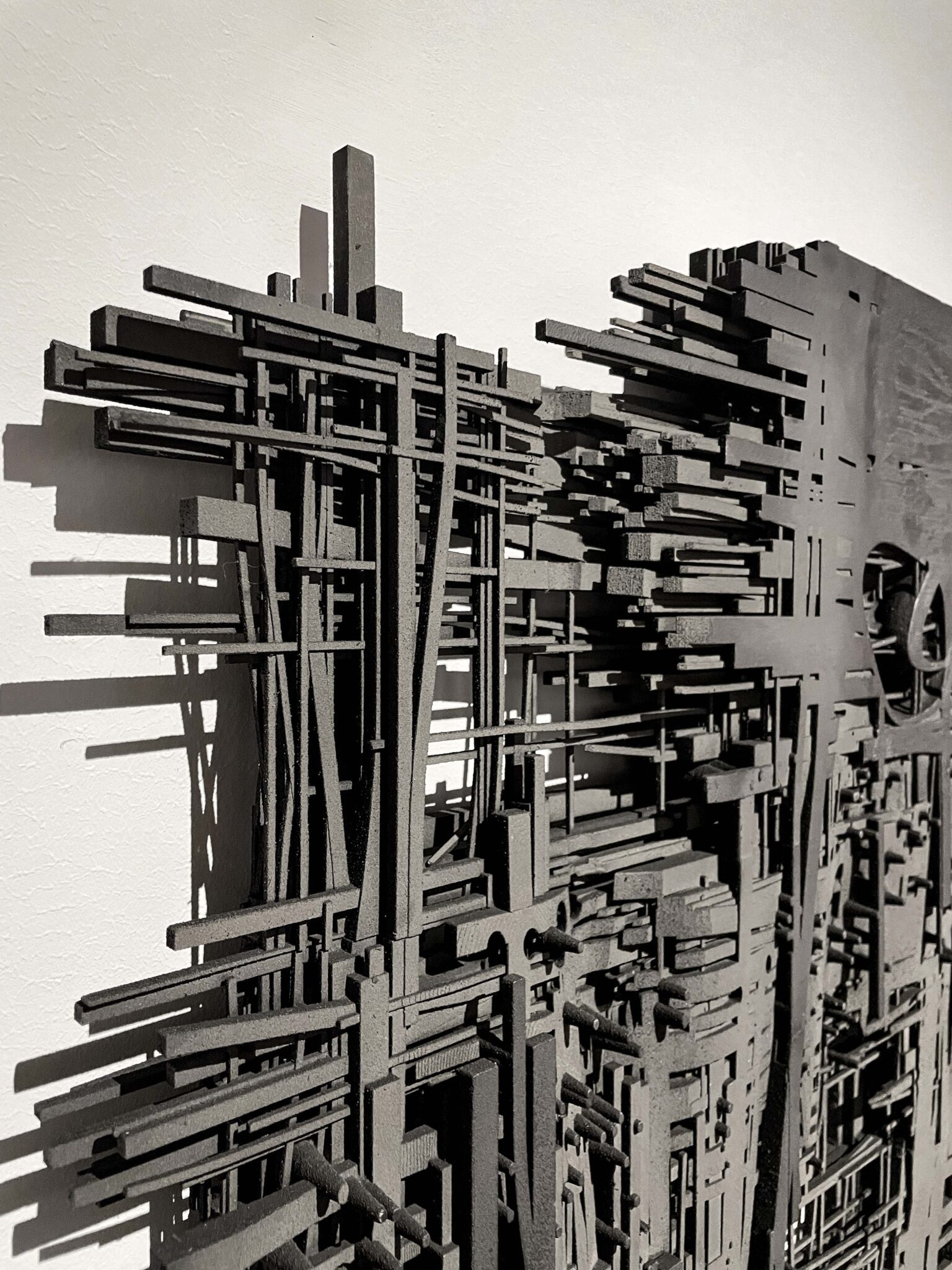 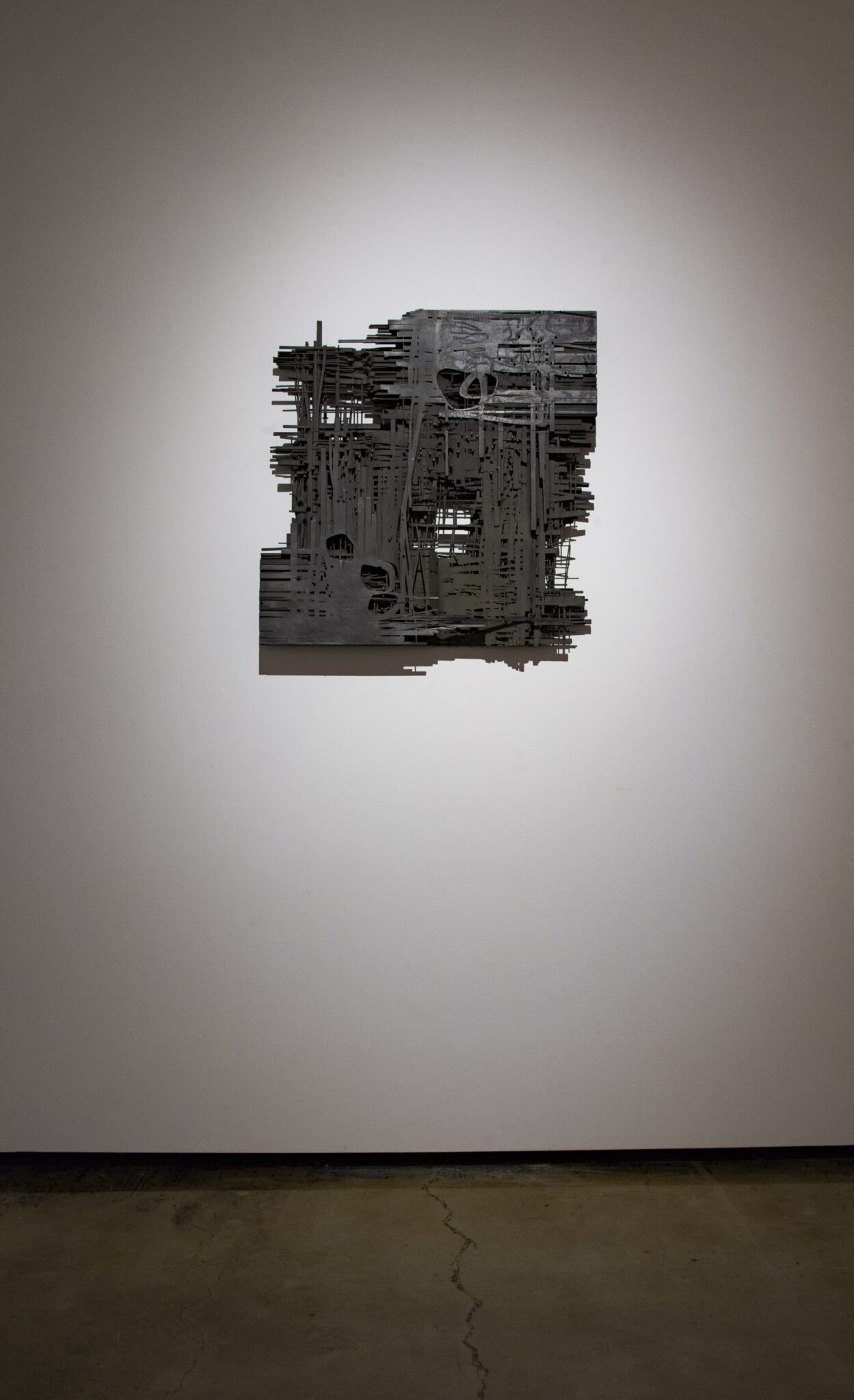 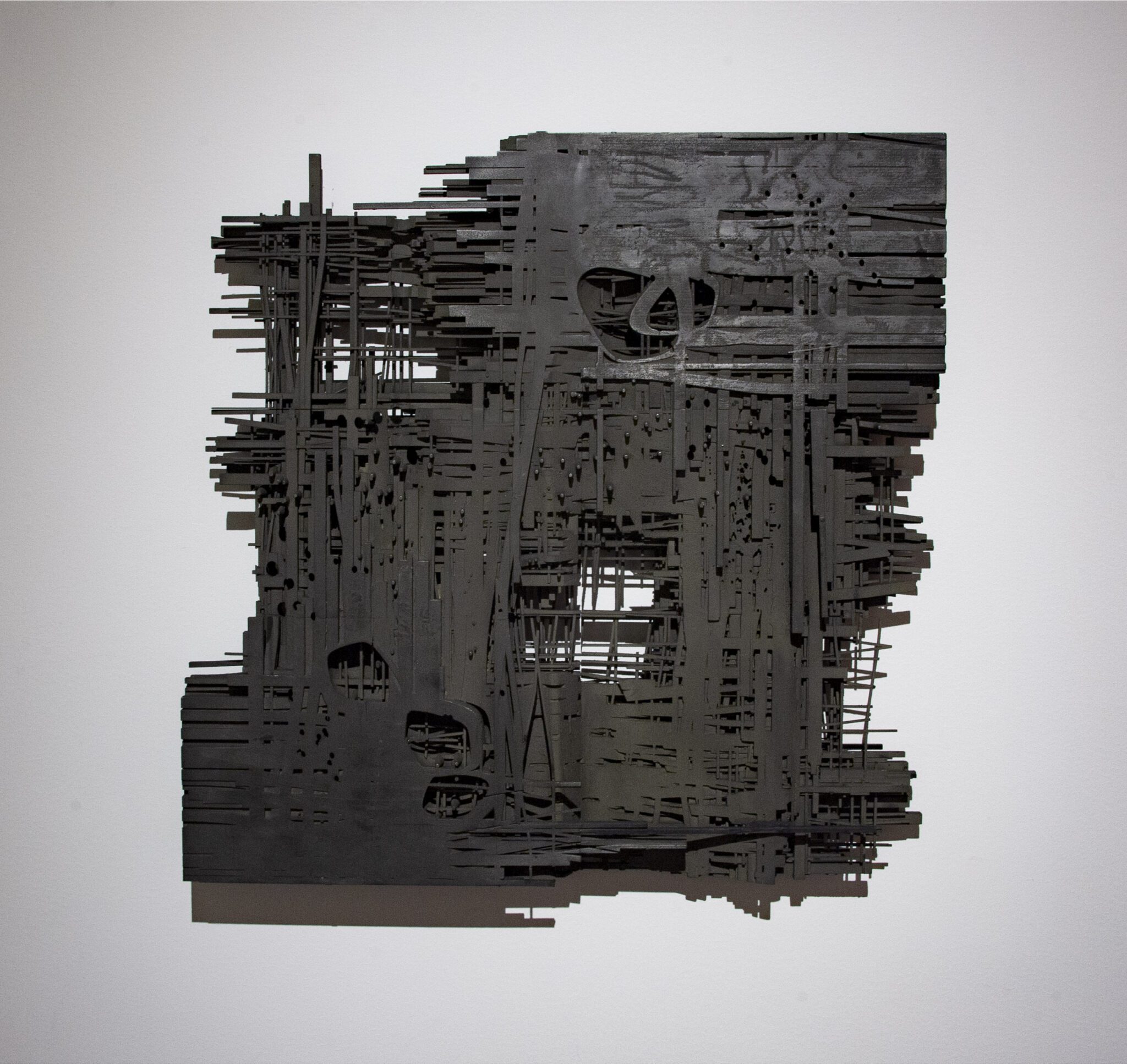 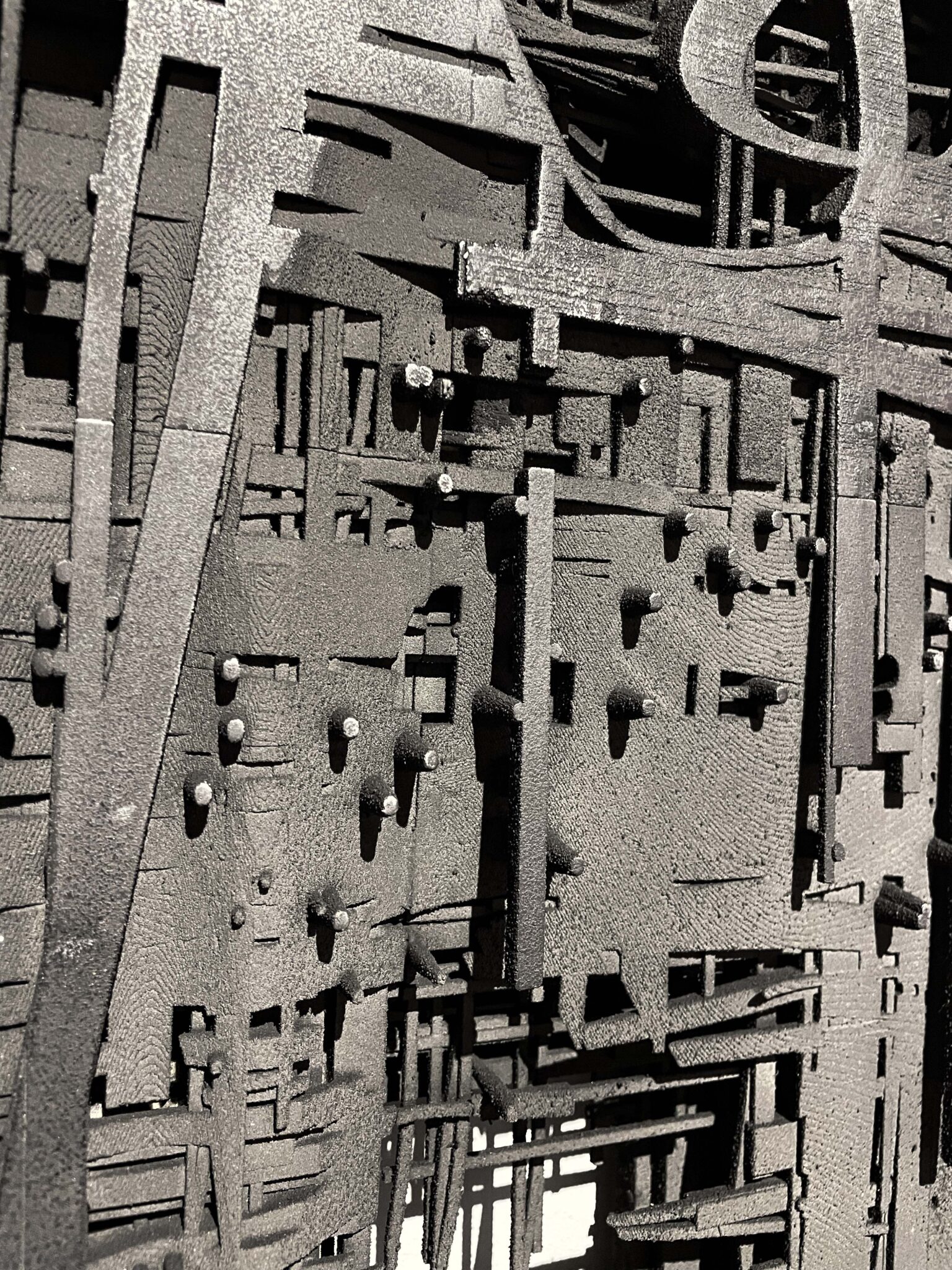 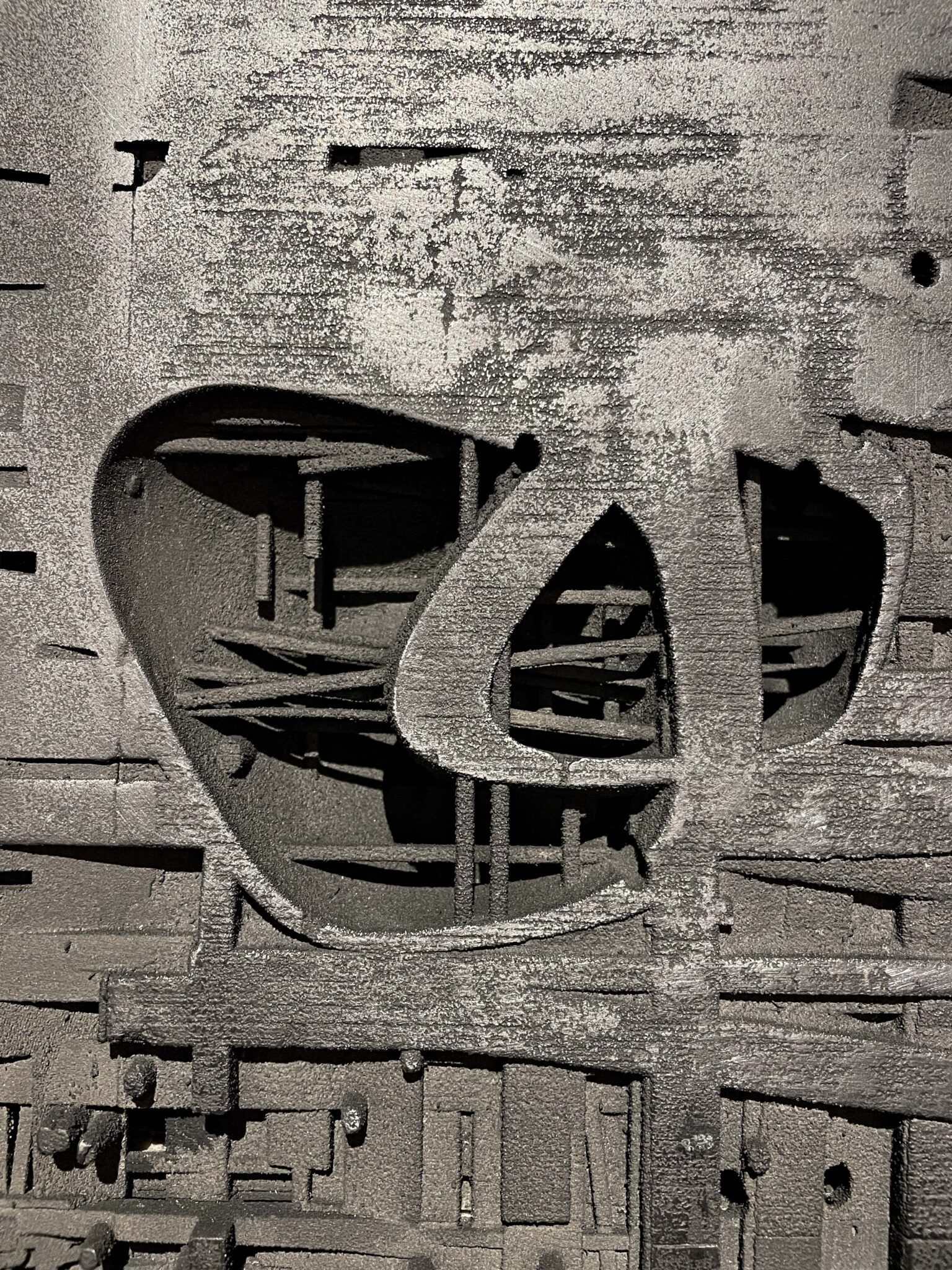 YONKXI : 2 is a digitally derived sculptural work, or “drawdel,” and one of countless iterations reflective of Thom Mayne’s career-long interest in complexity, differentiation, and reciprocity of heterogenous elements and the systemically ambiguous. The piece attempts to reinvent and rediscover the structure or essence of new coherencies based not on discrete objects but on juxtapositions, intersections, and the appearance of disruption. Through the drawdel, Mayne attempts to construct systems that are capable of developing unexpected complexities referential to the idiosyncrasy and imperfection of the individual. It is not to be understood as a finished work but rather as a look at things as being in a state of becoming. 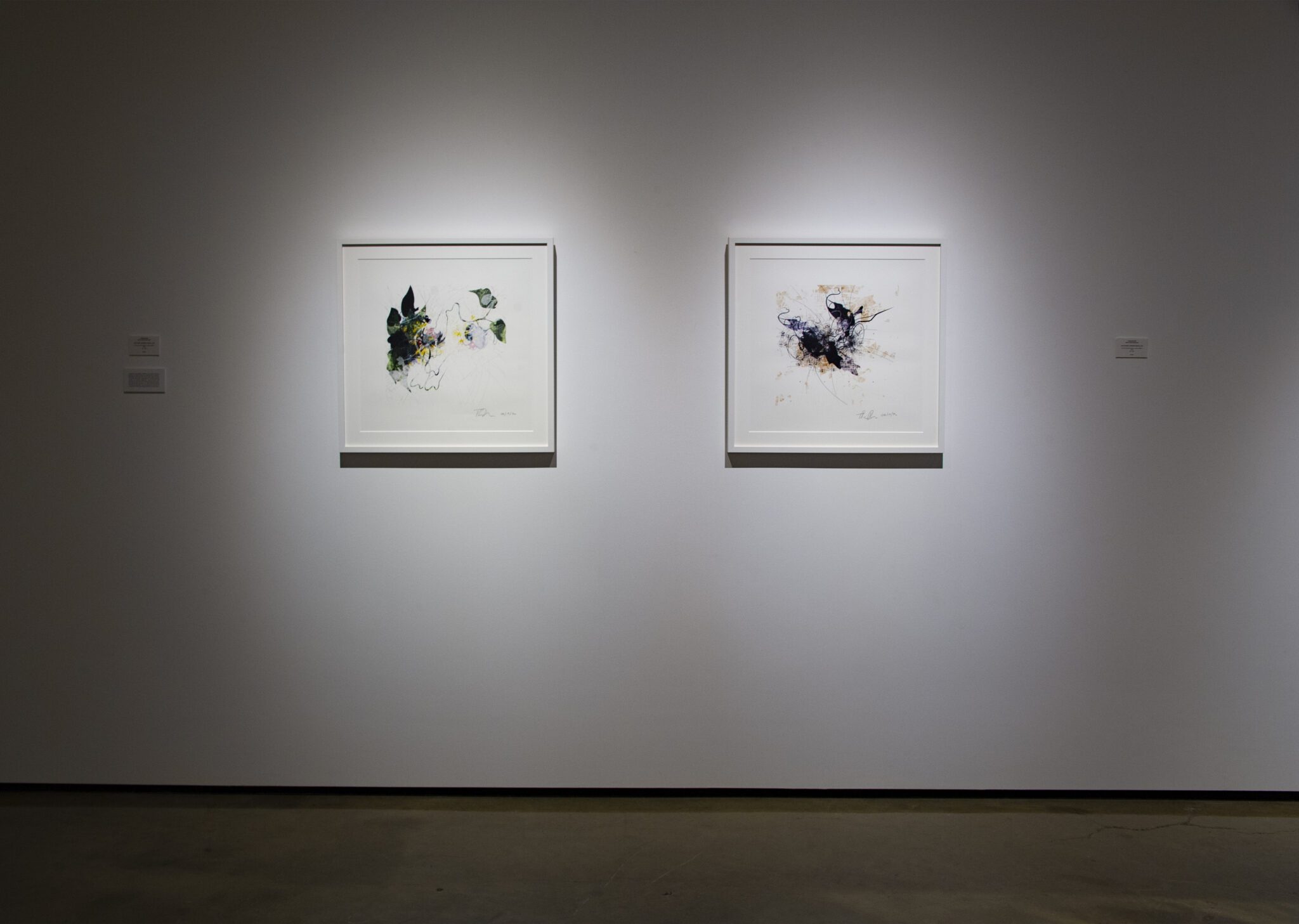 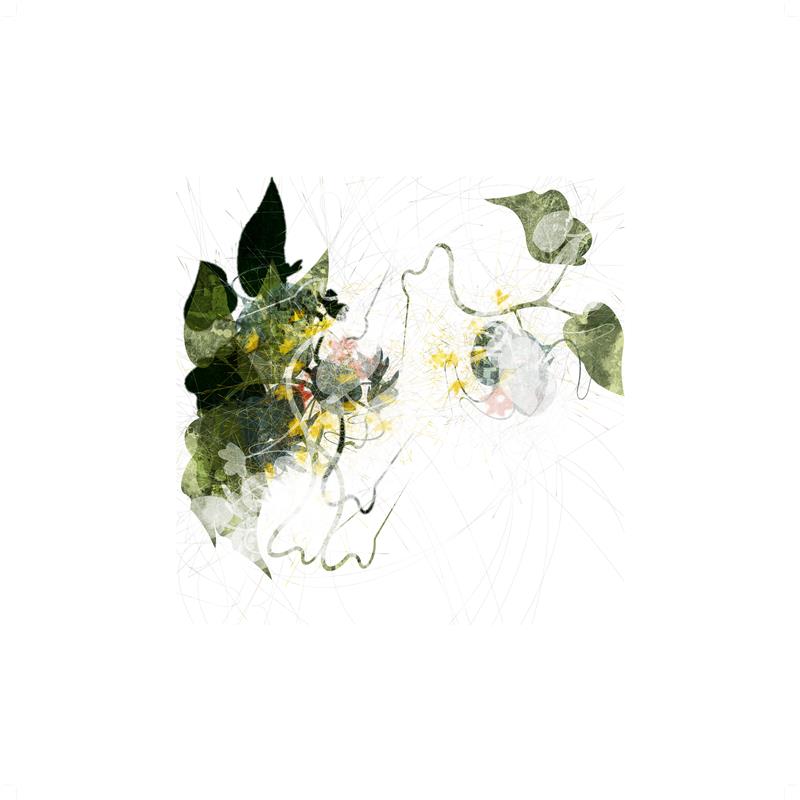 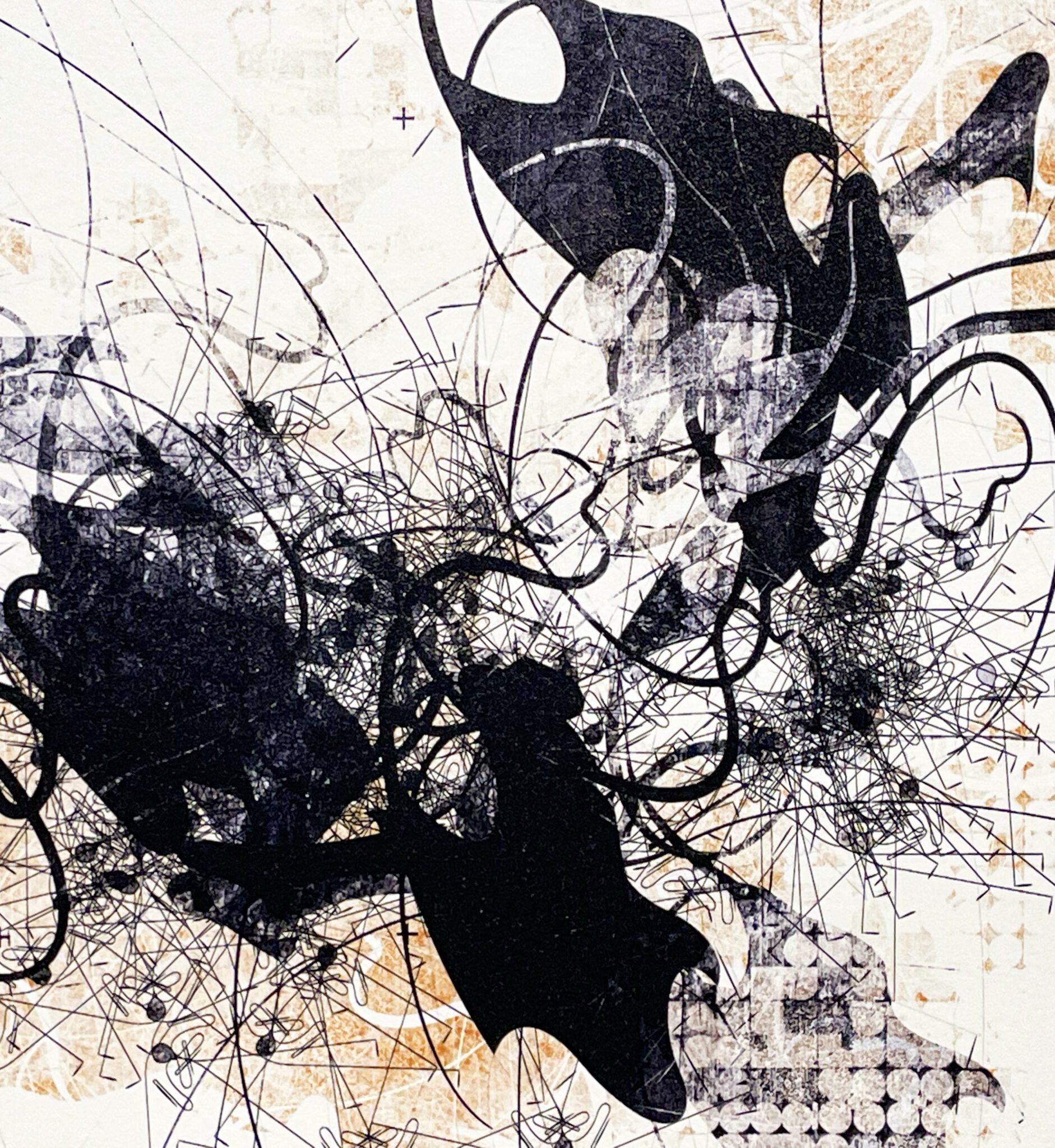 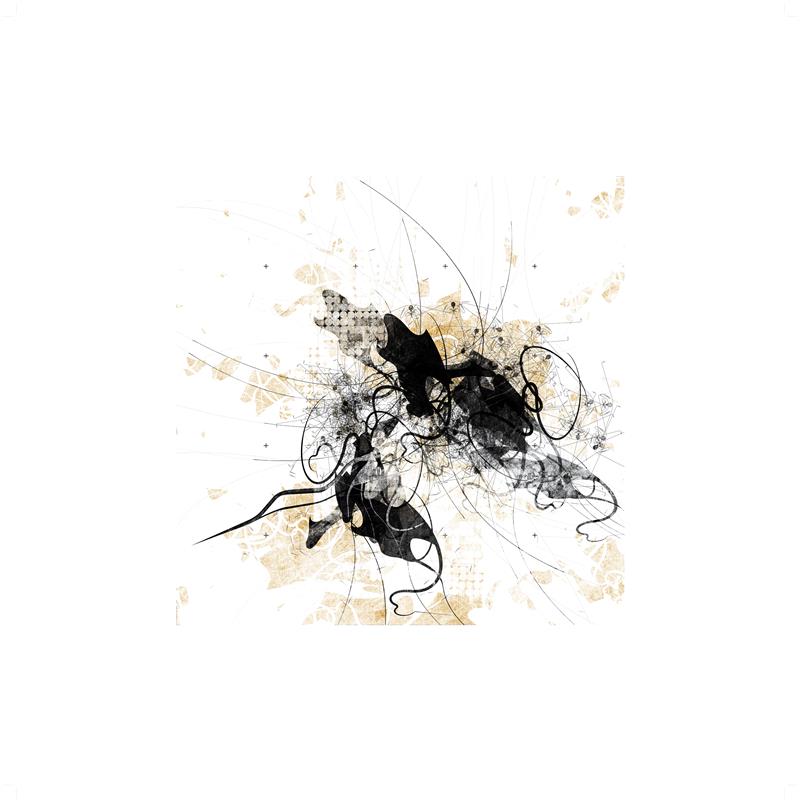 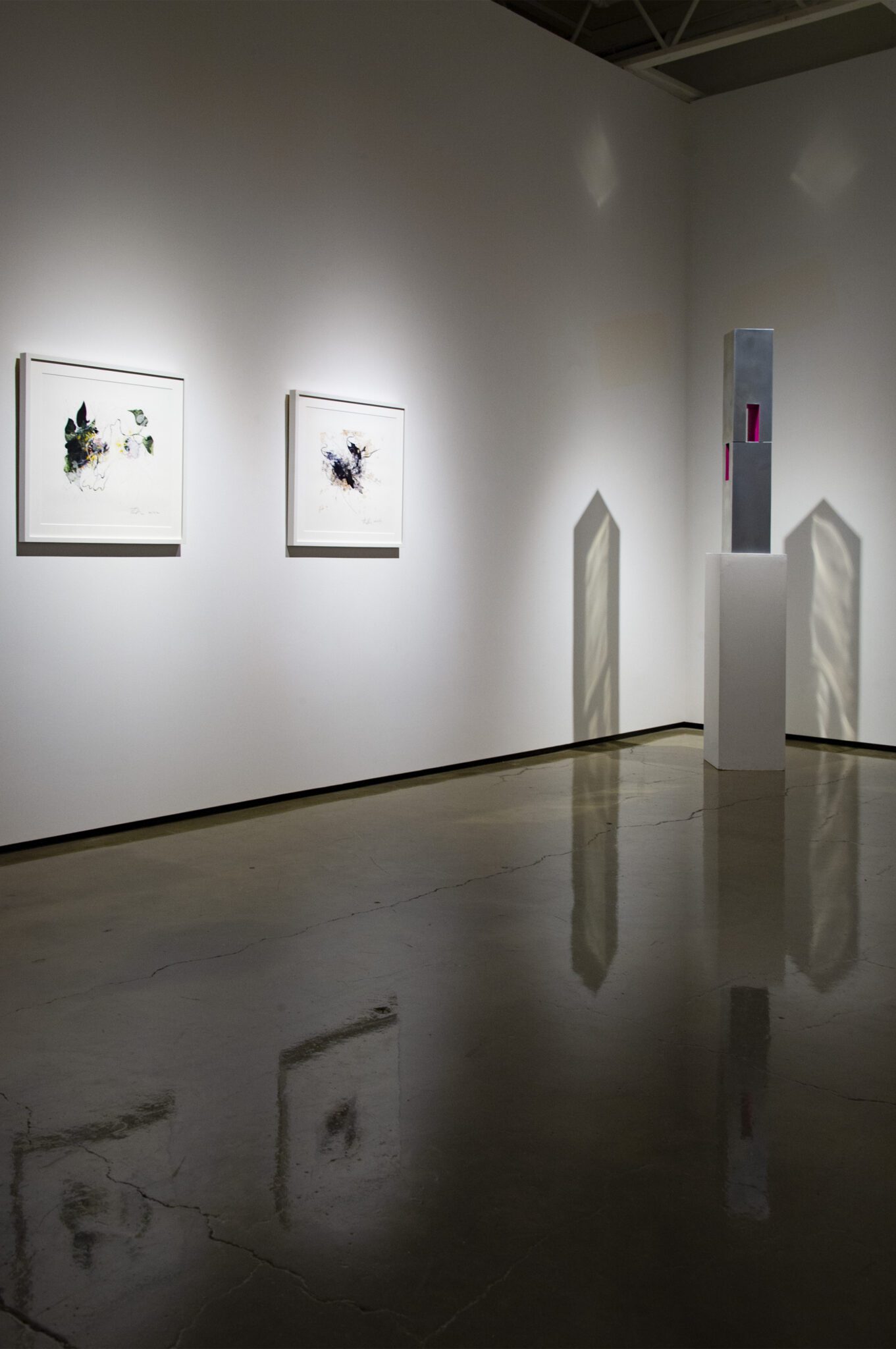 Guided by the principles of willfulness and chance, the two drawings are wholly unique: each spawned by a computer algorithm and selected by the artist, Thom Mayne. A series of primitive geometries augmented by variables involving rotating and stacking operations, opacity metrics, and additive and subtractive form making compose each result. The final drawing represents an interconnected network whereby one parameter can randomly produce new sets of unexpected results, generating a discrete one of one series.