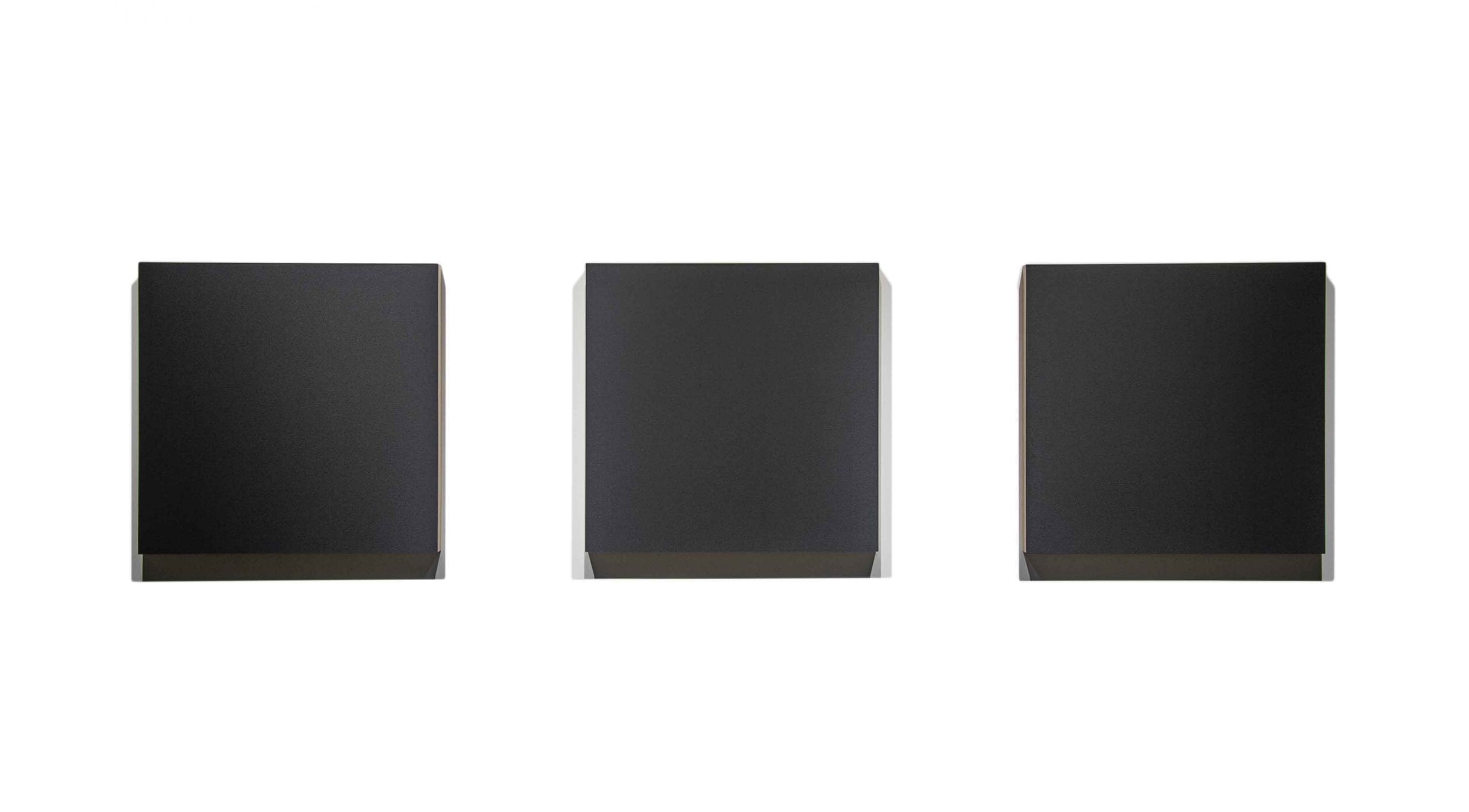 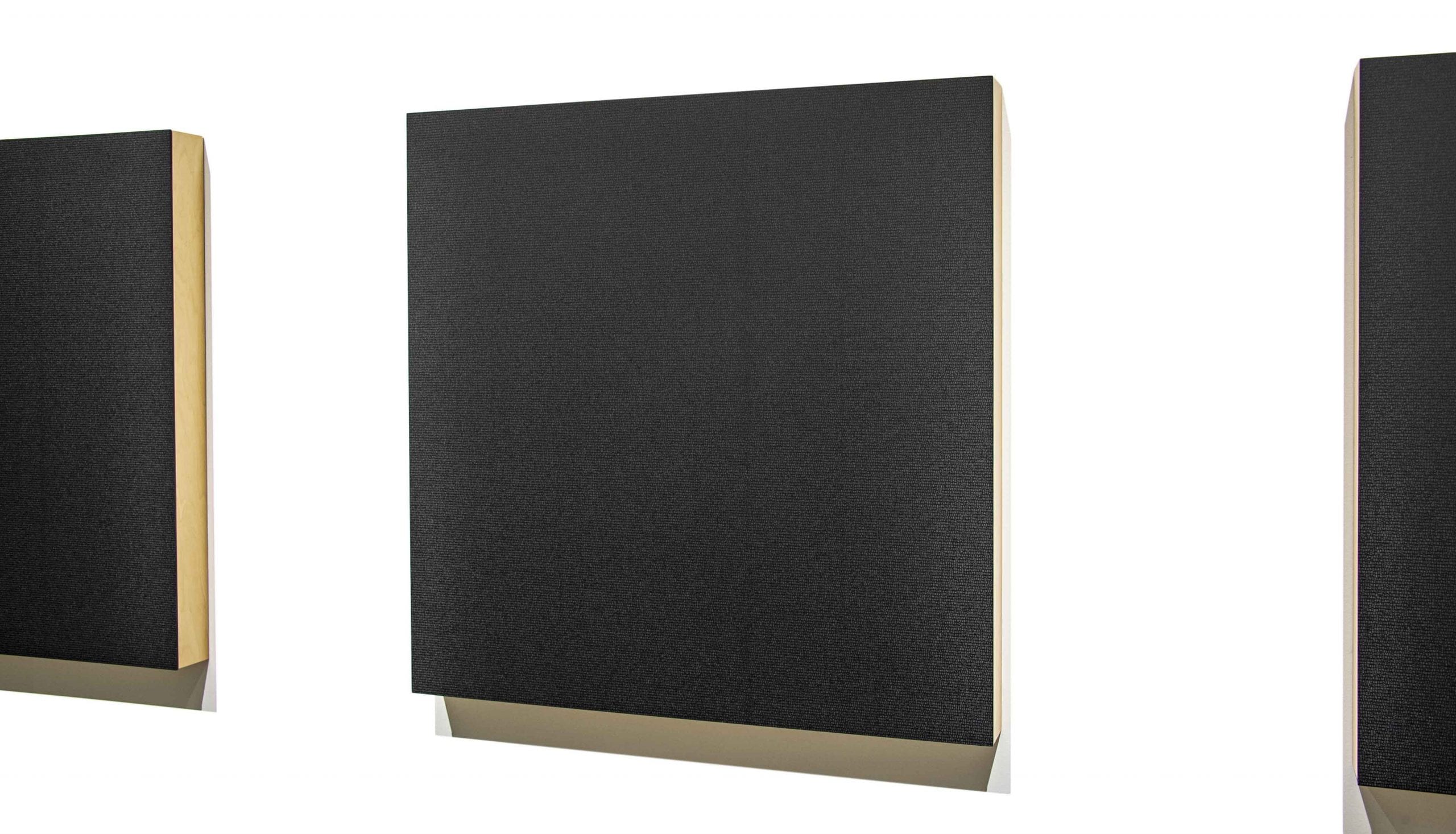 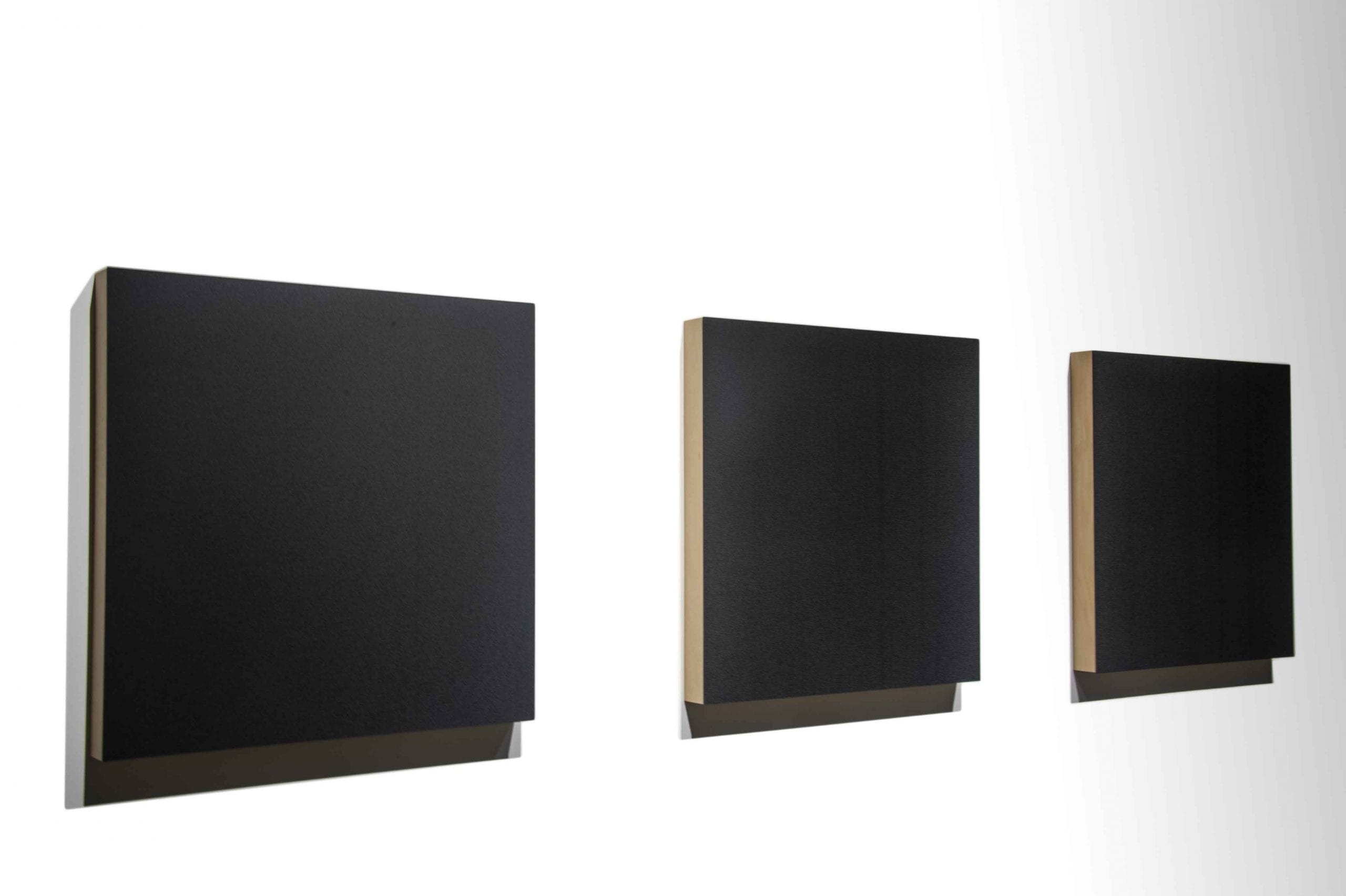 One and Three Chairs

“One and Three Chairs” is a comment on Joseph Kosuth’s seminal conceptual work, “One and Three Chairs”, 1965, wherein a chair, a picture of that chair, and a blown-up dictionary of a chair, question ‘essence’ and ‘identity’ in the form of picture, language and referent. Here all three, in Base64, are visually almost identical,the tiny lettering becoming hard to differentiate. (The actual chair, in the centre, is represented as AD software Base64 code that would result in a 3D printed chair, but at a low resolution to match the scale of the other two panels). It reunites the three elements of Kosuth’s and proposes them in a fourth scenario, lacking visual cognition and yet questionable being all those things: one and three chairs. 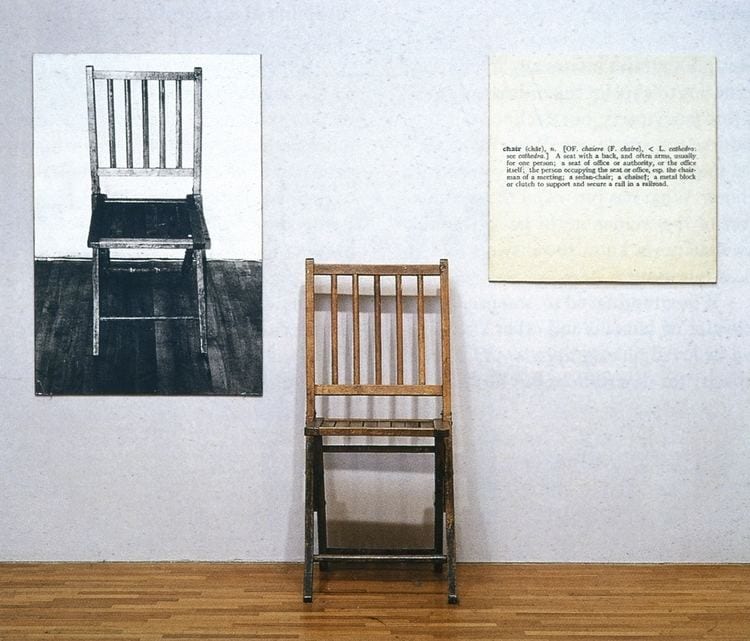 Joseph Kosuth’s One and Three Chairs, 1965