A celebrated architect, visual artist, and designer, Tony Robins has been creating works of art for more than 35 years along his active architectural practice, with projects and awards from Paris to Japan. Tony coined his works “Narrative Minimalism”, which often delve into historical writings, his narrative approach revealing the delicate essence of the ethereal and constant, of camouflage, and the formation and deformation of integrity in a materialistic, psychological, and sociohistorical context.

In his architectural career, Tony Robins is a recipient of the prestigious Prix de Rome in Architecture, a winner of the Lieutenant Governor of BC/AIBC’s Special Jury Award, as well as recipient of Canadian Architect Magazine Awards. He is the recipient of the Western Living Magazine’s 2014-15 “Architect of the Year”, “Interior Designer of the Year” and “Eco Designer of the Year.” In 2016 he was awarded the WGSN Global Fashion Futures “Best International Fashion Store’, and “Best House on Canada” that year by the International Property Awards committee. His work is seen in over 80 publications internationally.

Tony’s exhibition Transmediation, opened at Elan Fine Art on September 29th, 2018. Transmediation is the process of translating a work into a different medium, revealing new significance, reception, and meaning brought to light by this unexpected narrative process. Tony’s works are innovative yet familiar, and place him alongside a number of important contemporary artists for his bold referential approach to everything from art history, literature, and cinema, to psychoanalysis. 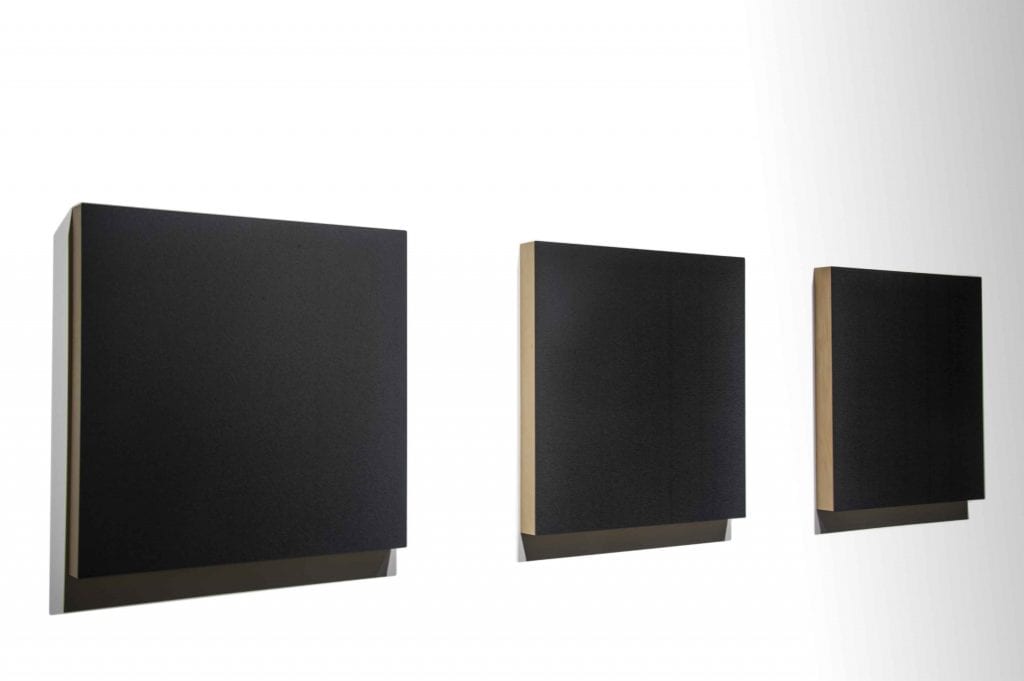 One and Three Chairs 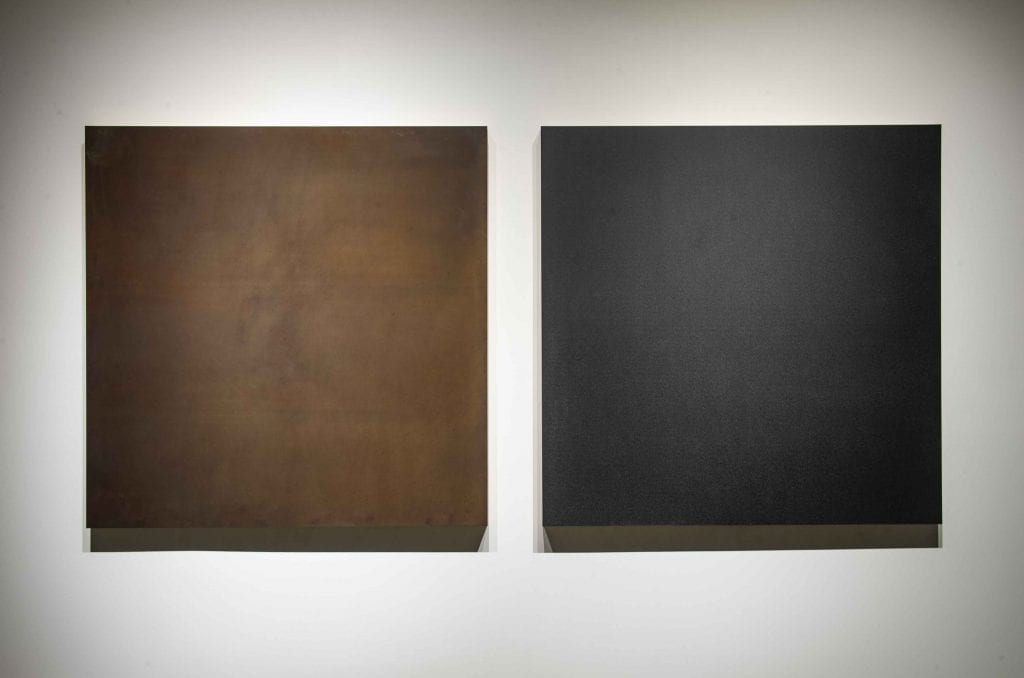 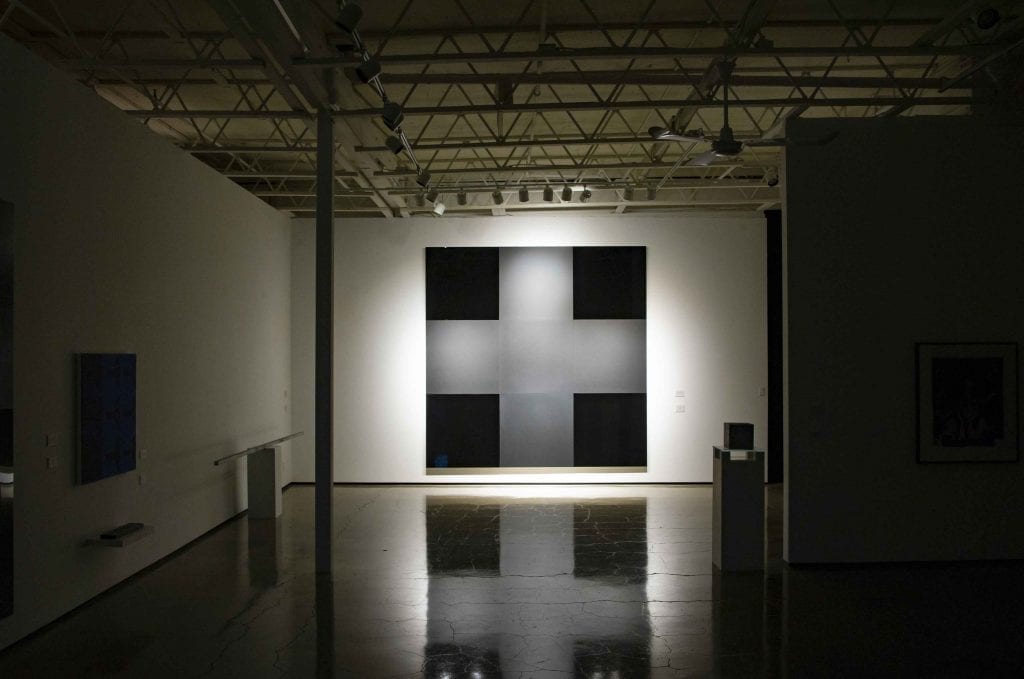 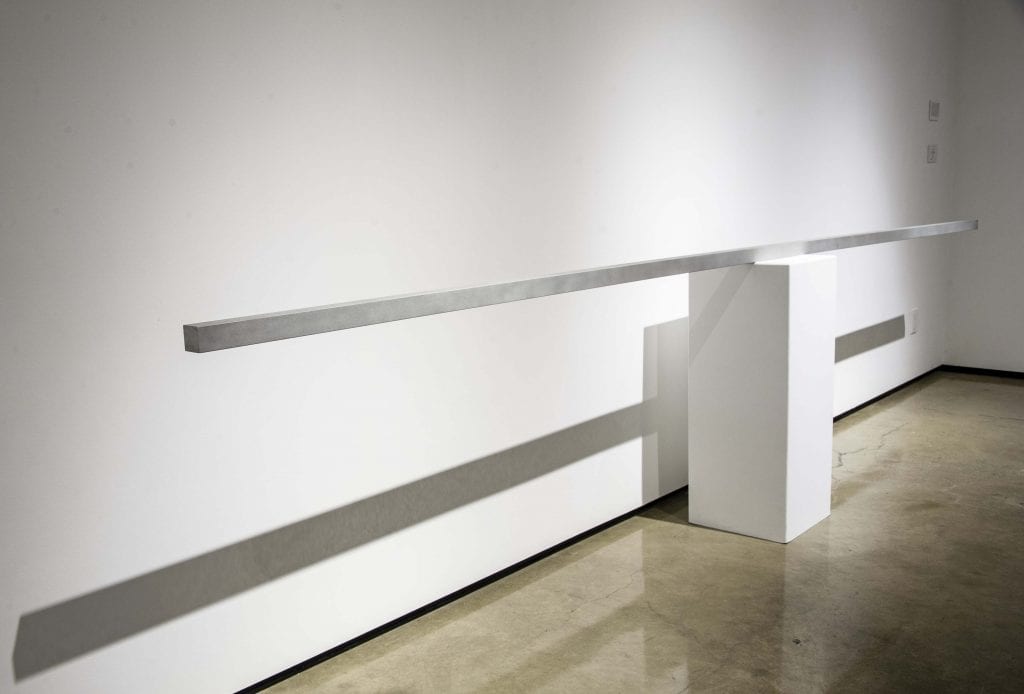 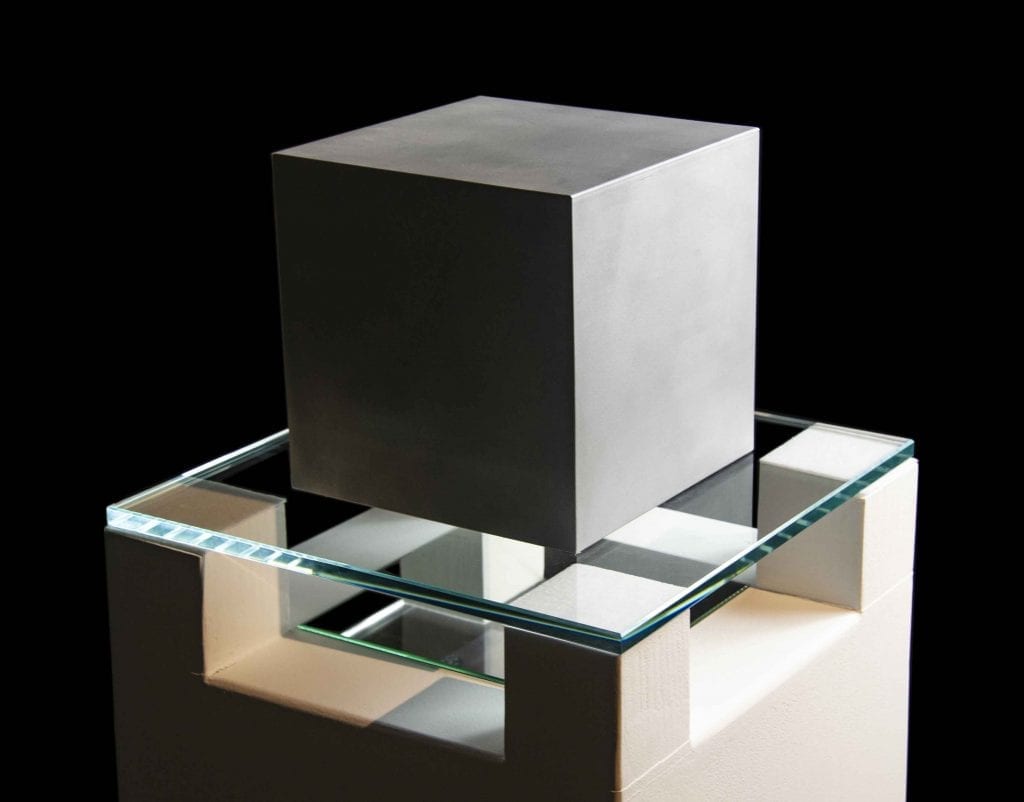 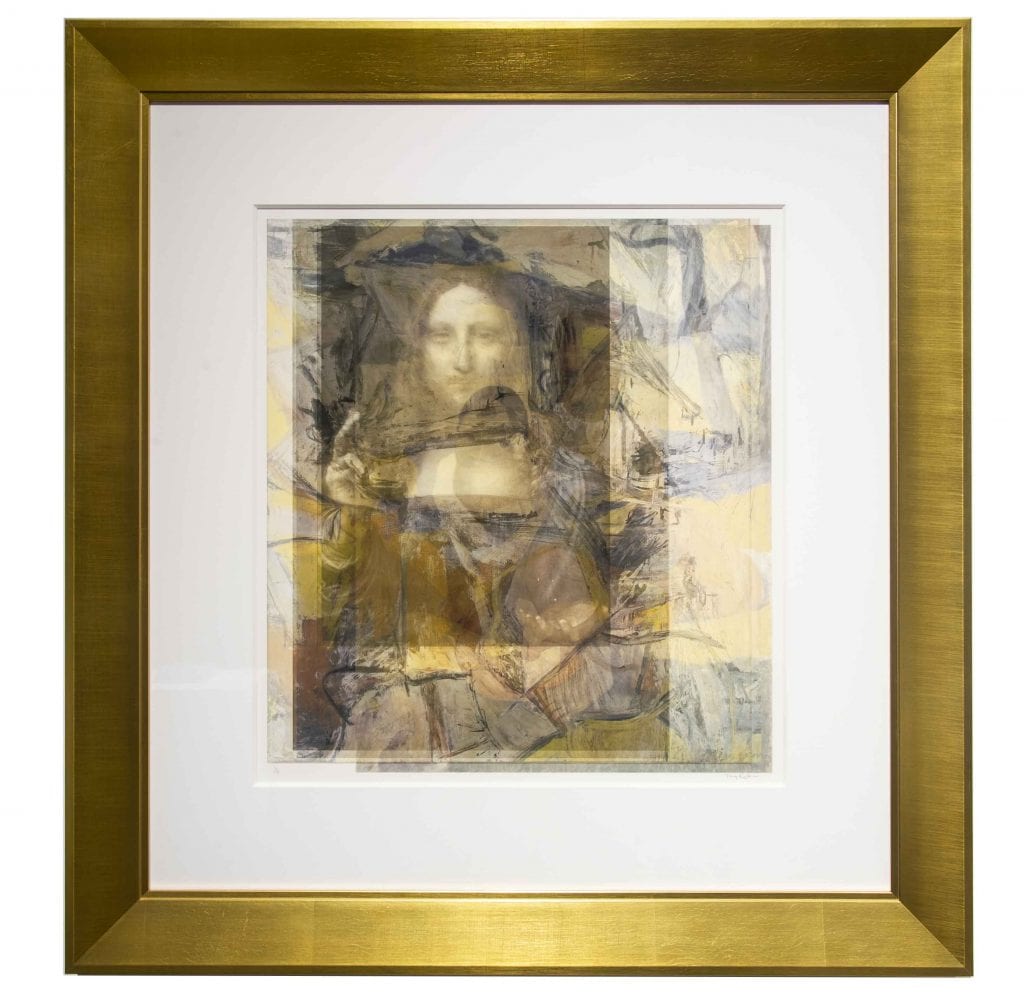 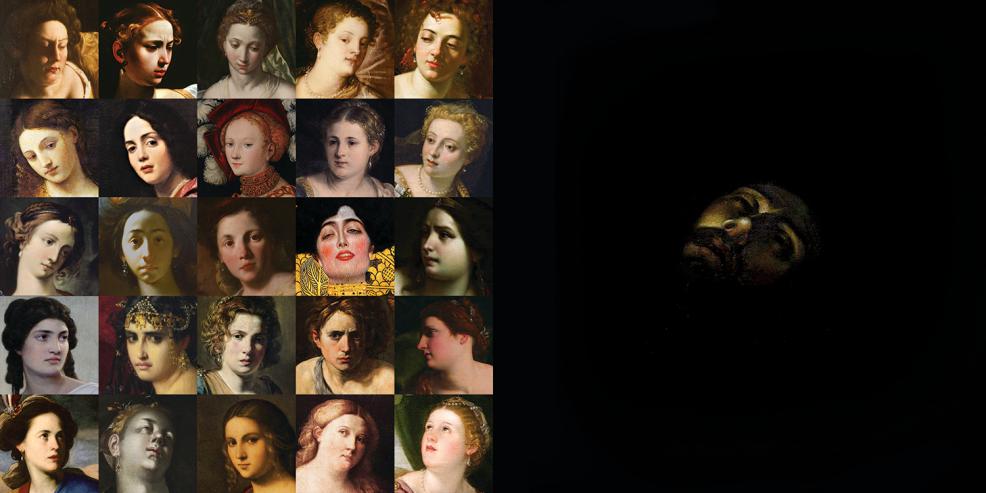 25 Judiths and the Head of Holofernes 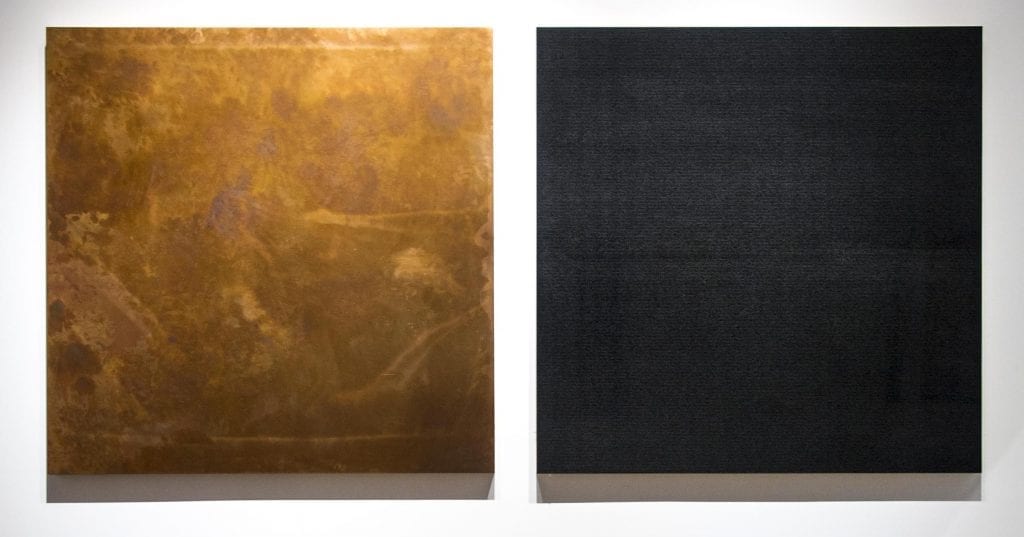 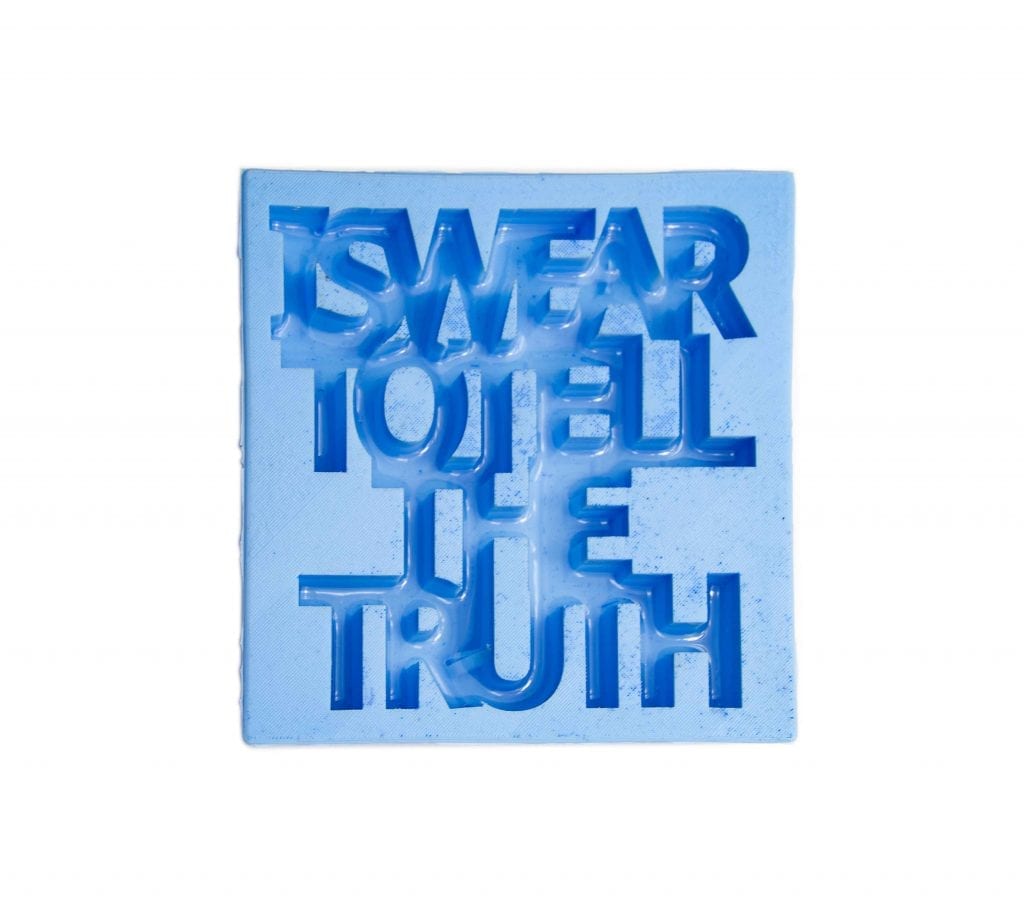 I Swear to Tell the Truth 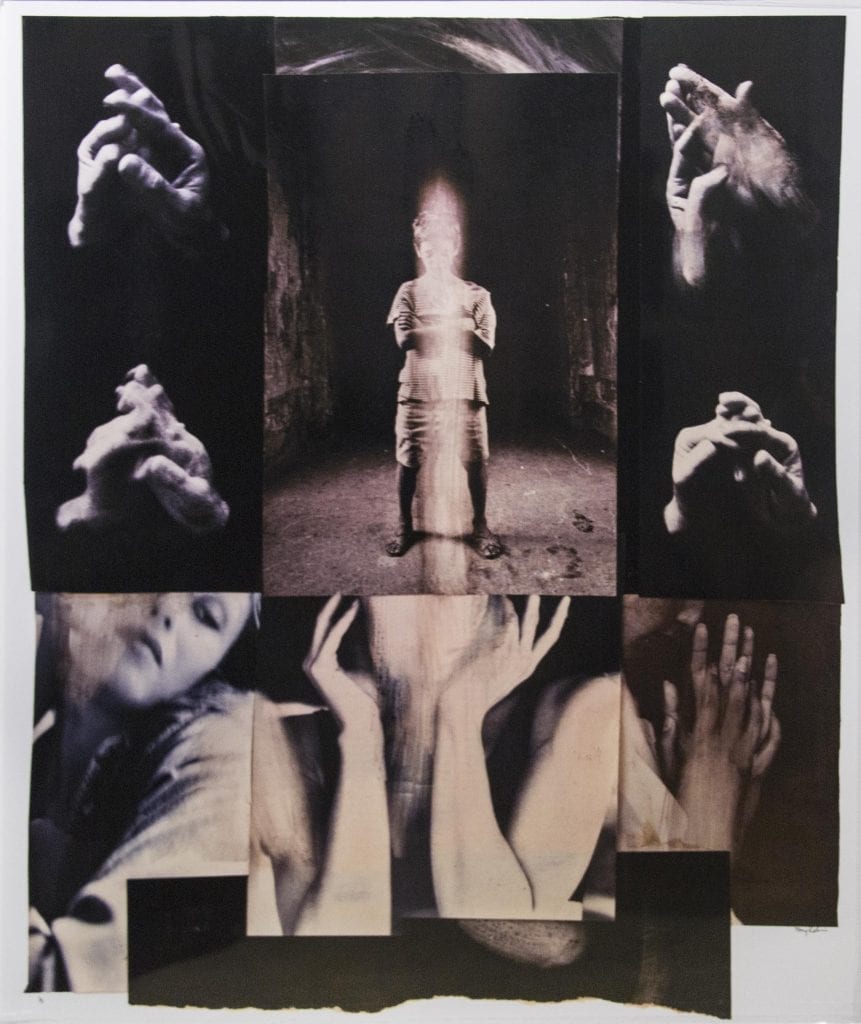 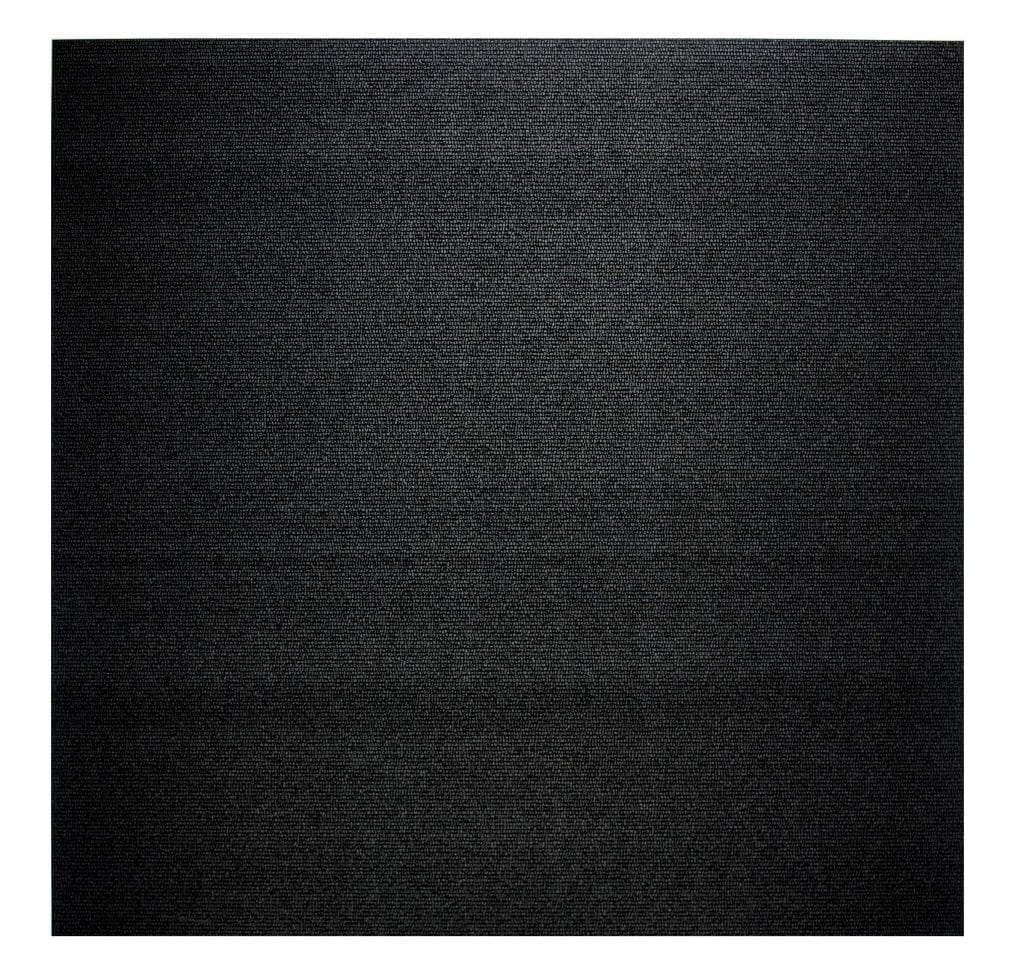 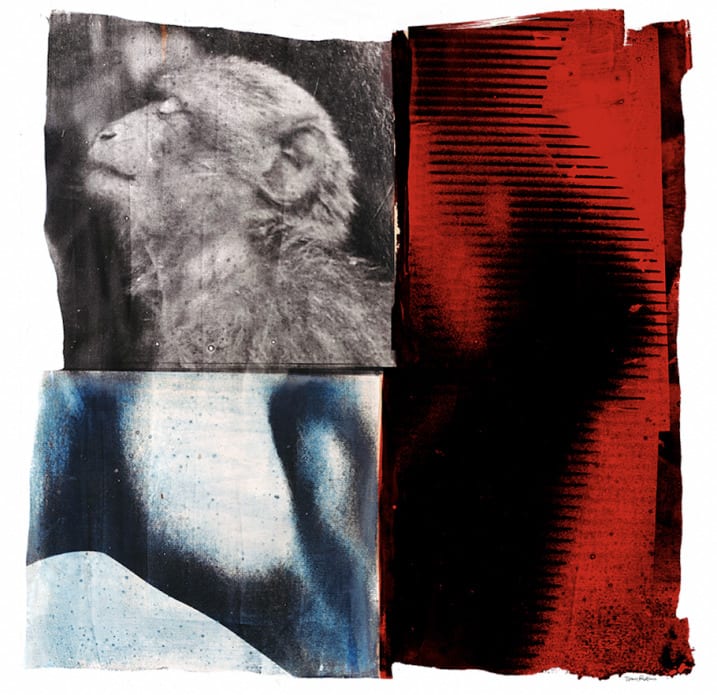