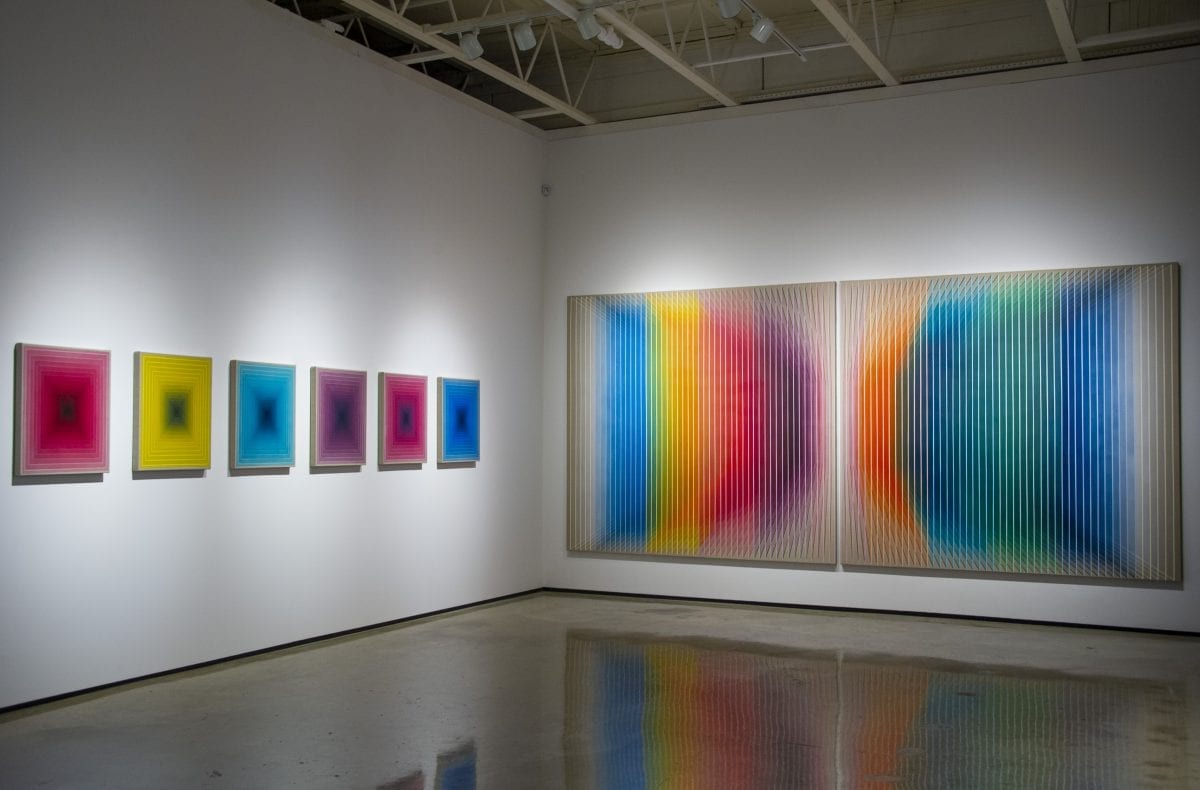 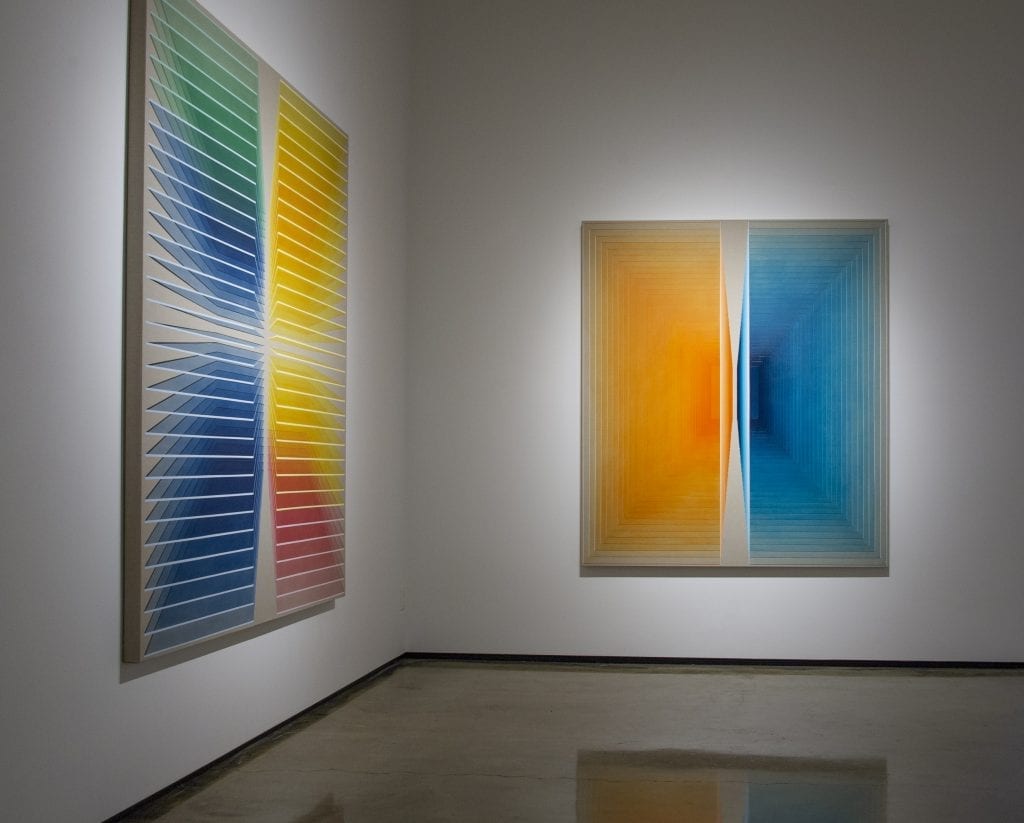 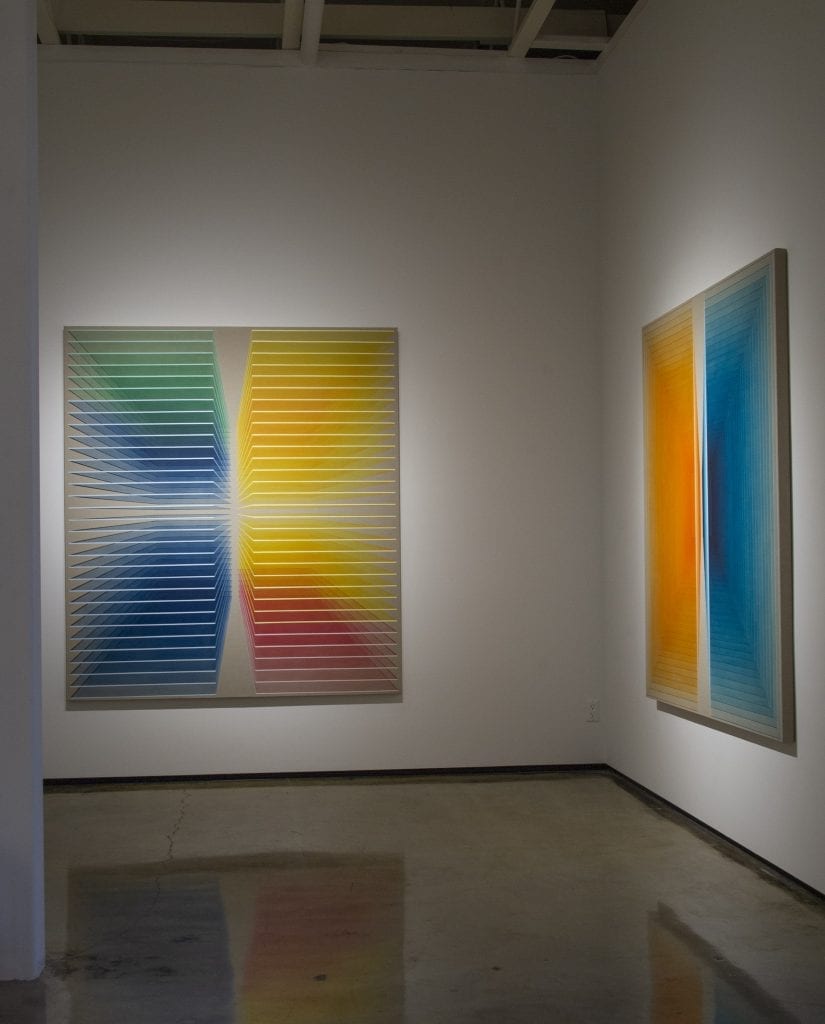 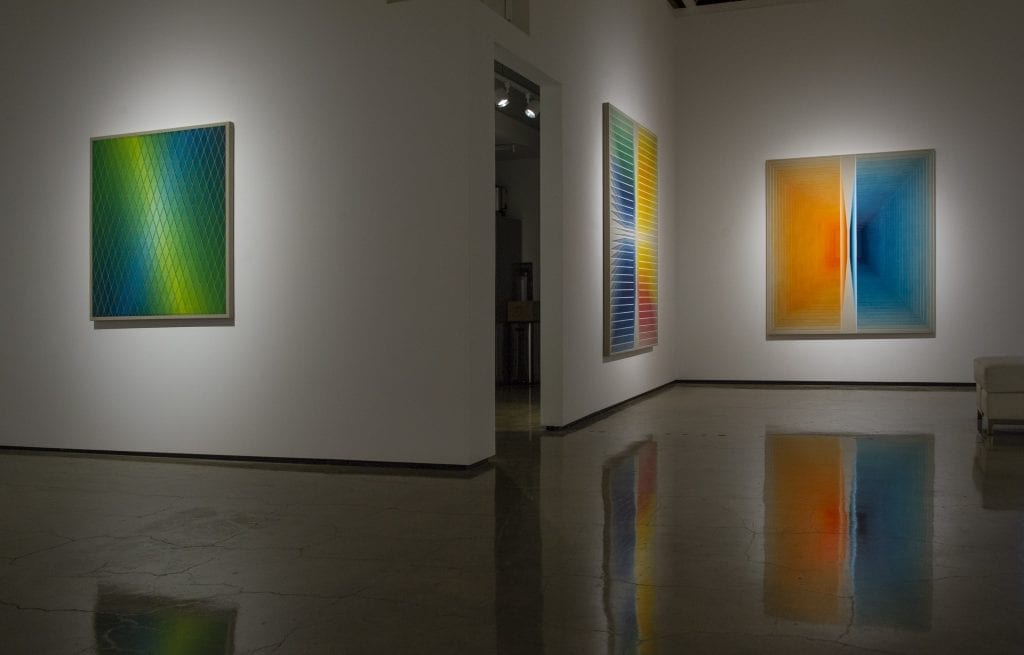 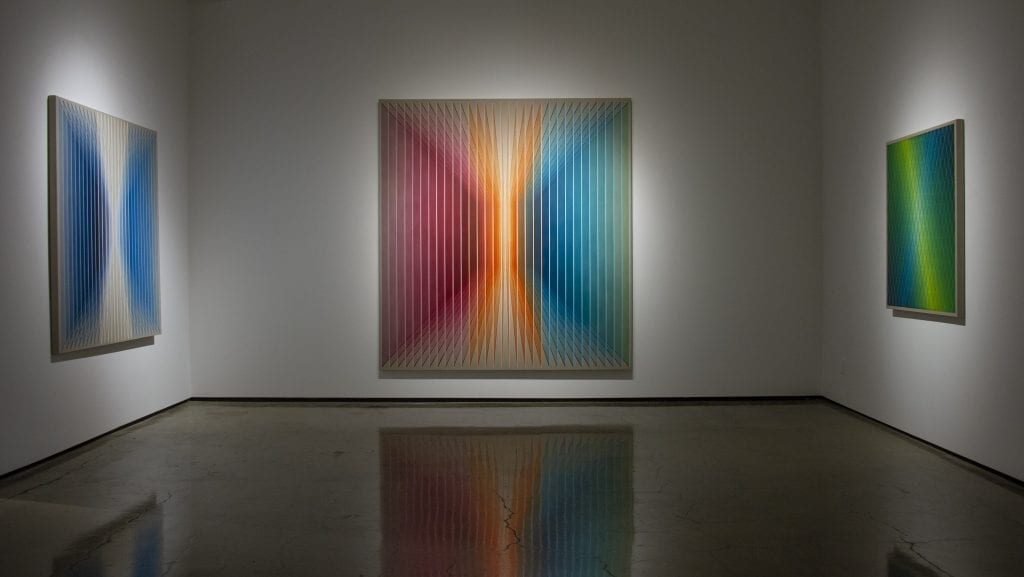 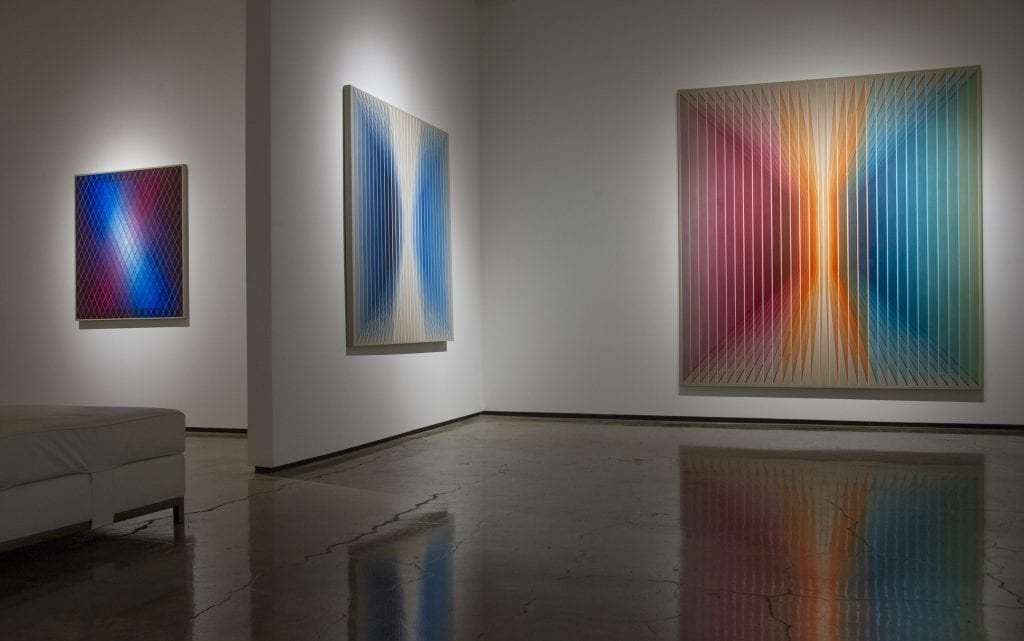 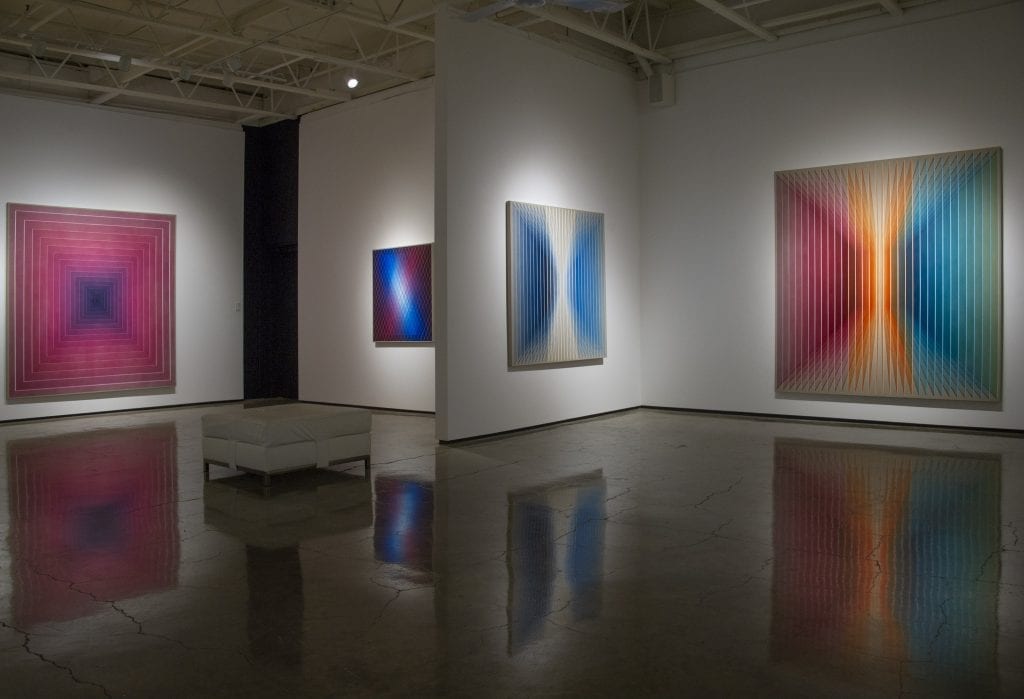 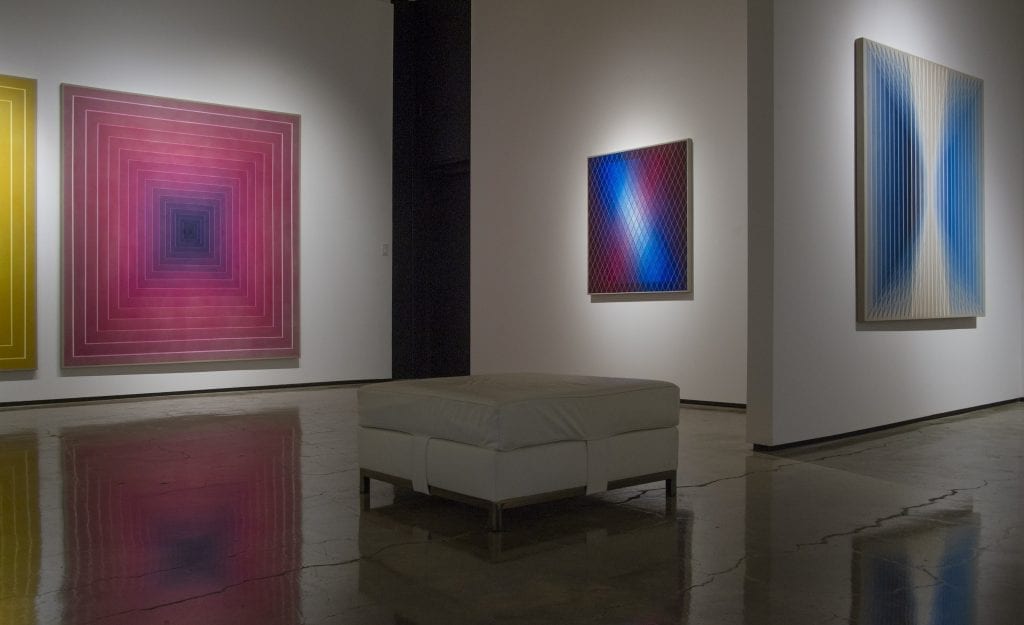 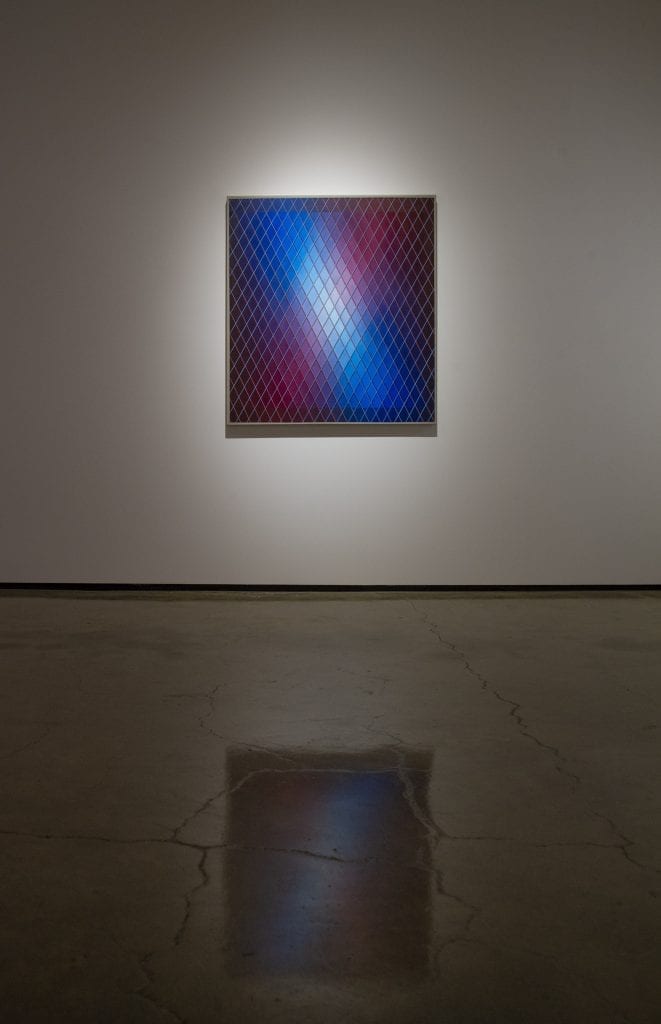 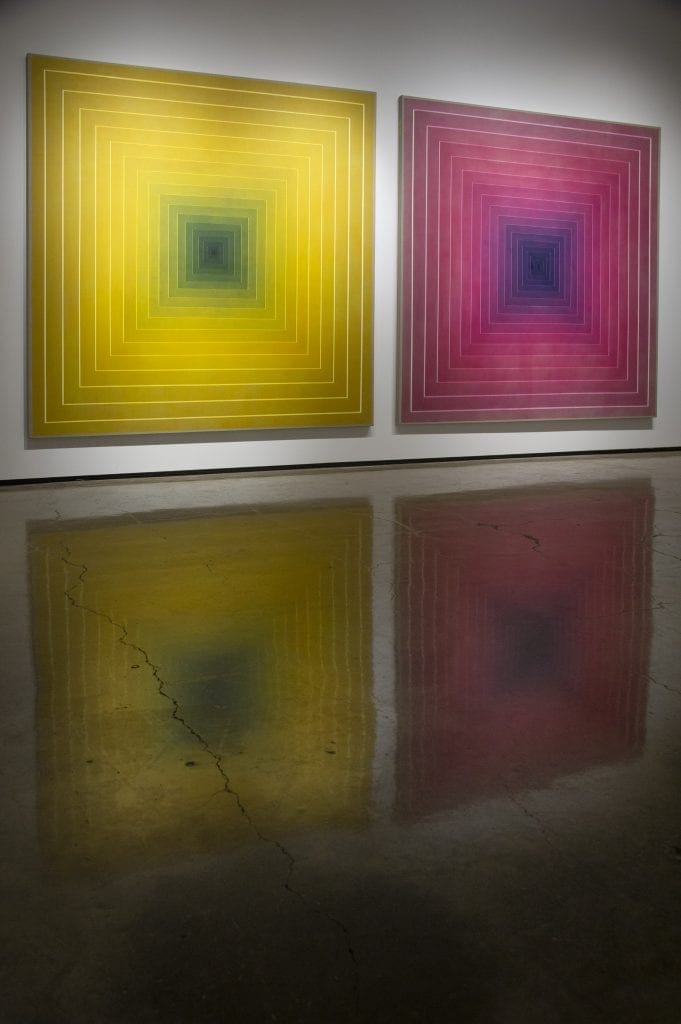 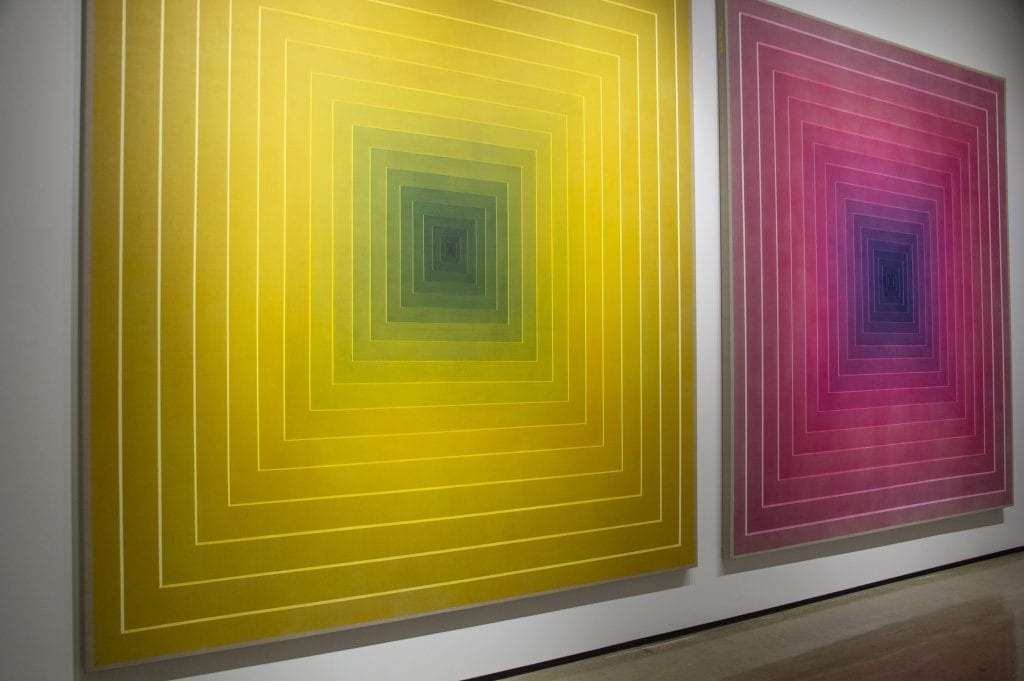 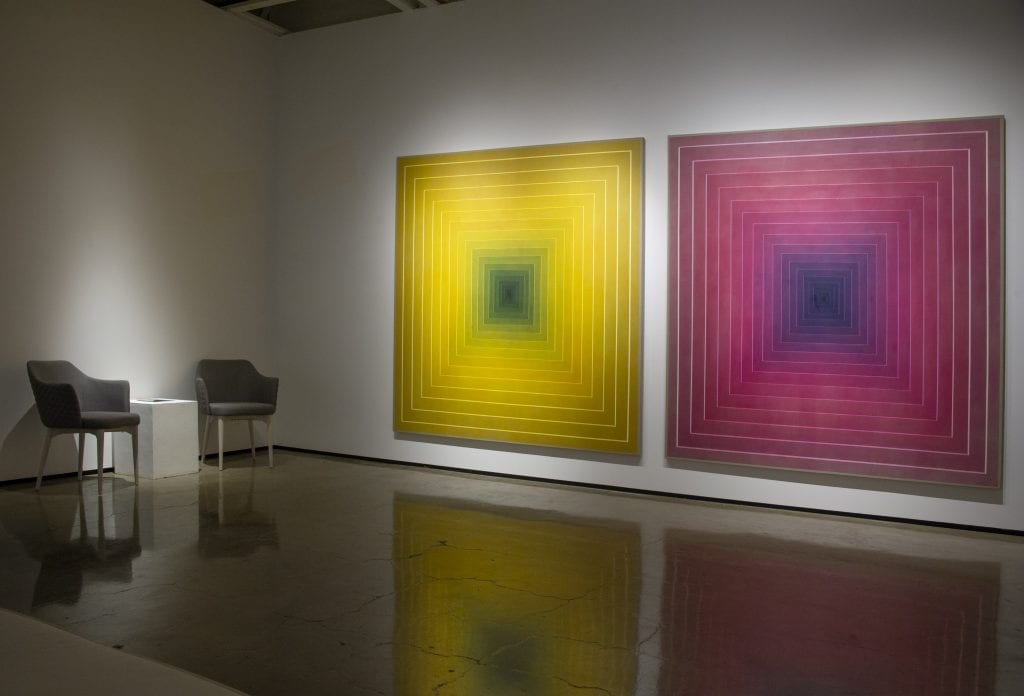 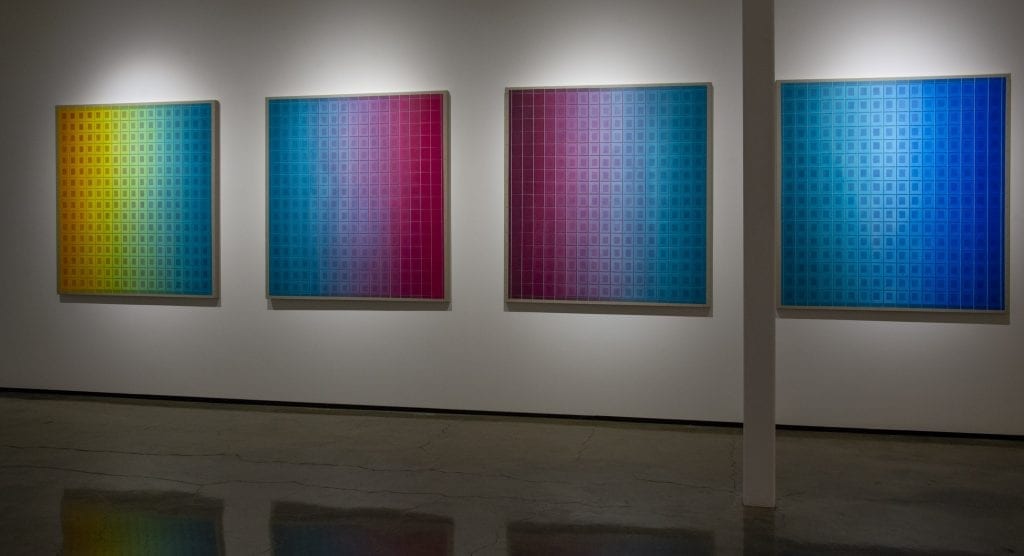 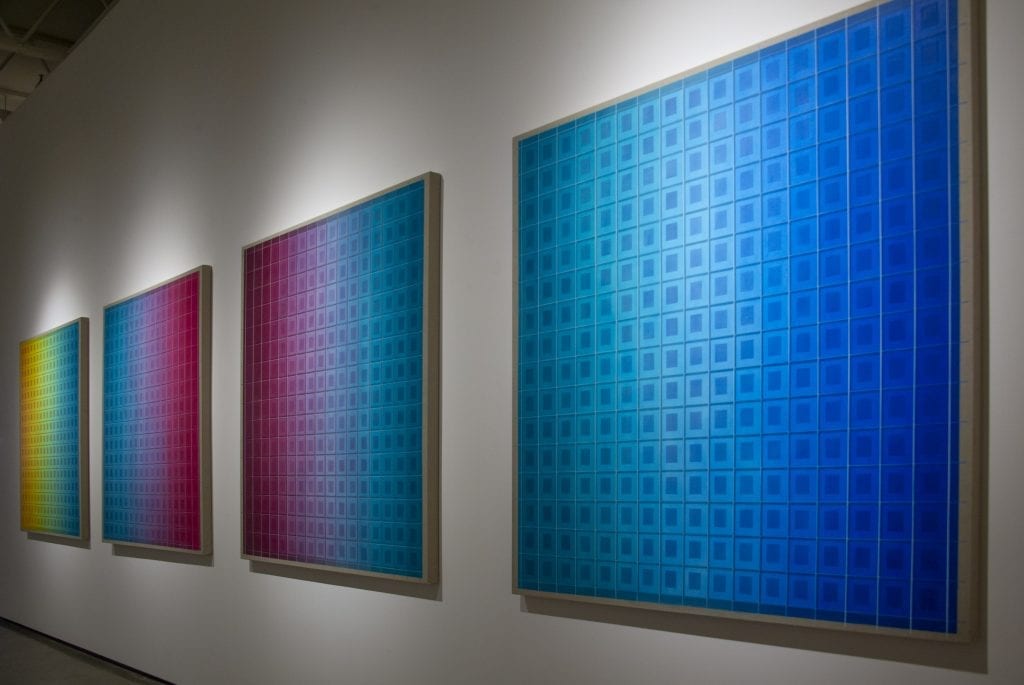 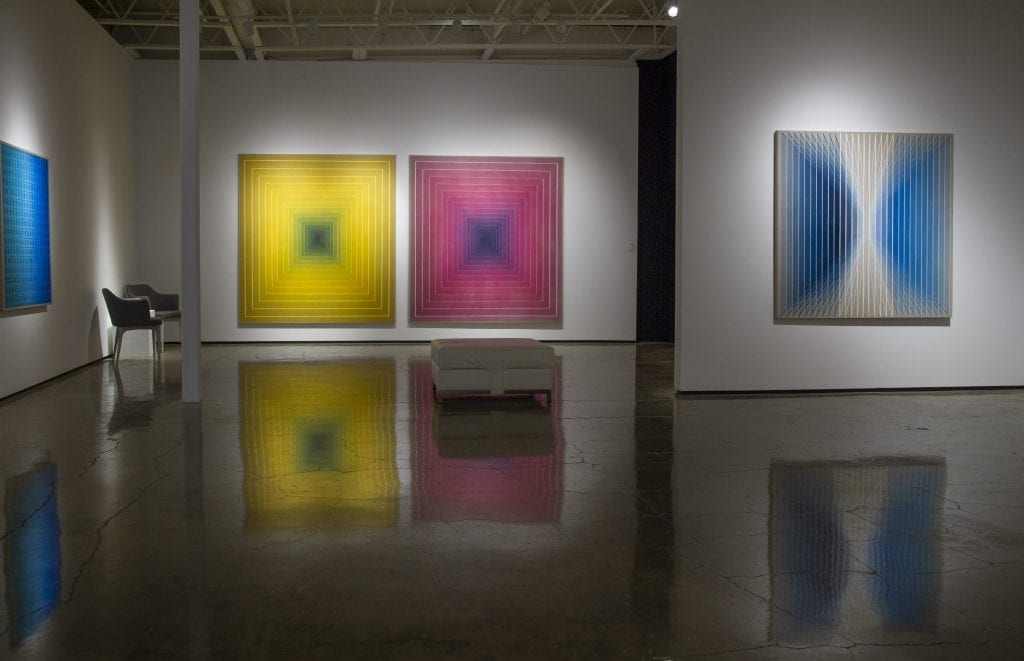 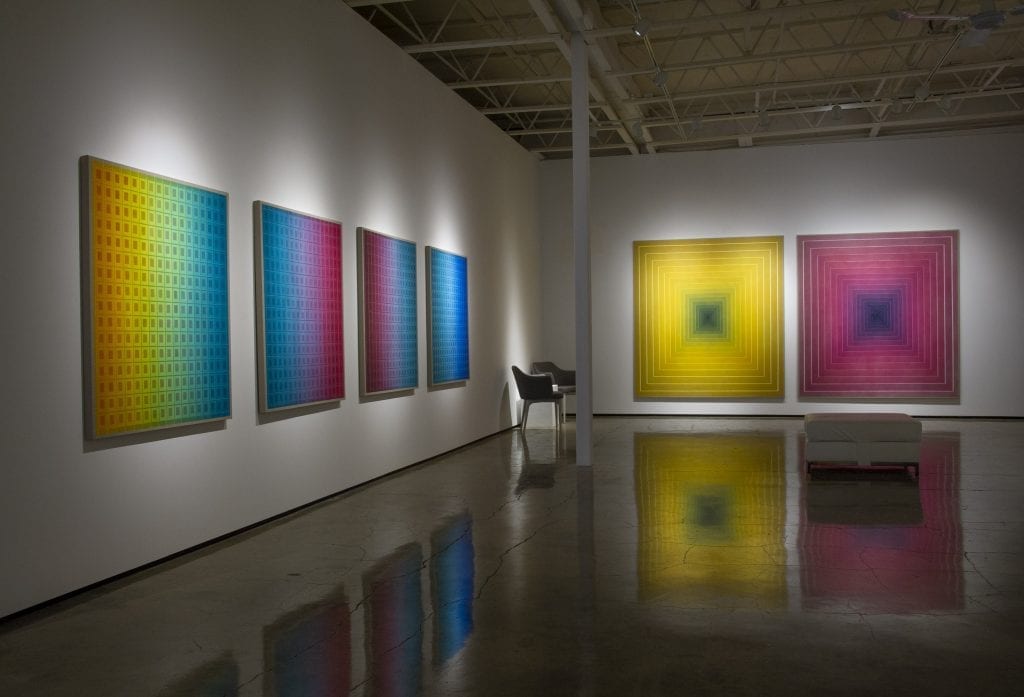 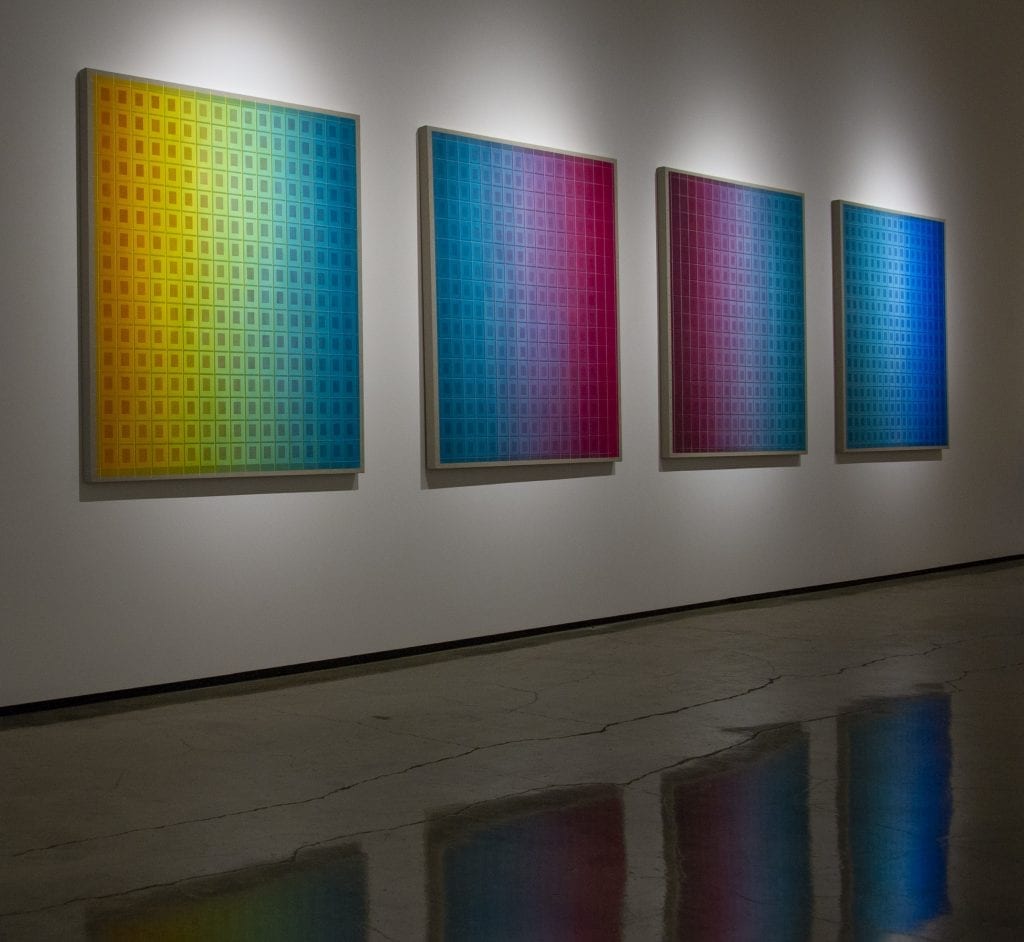 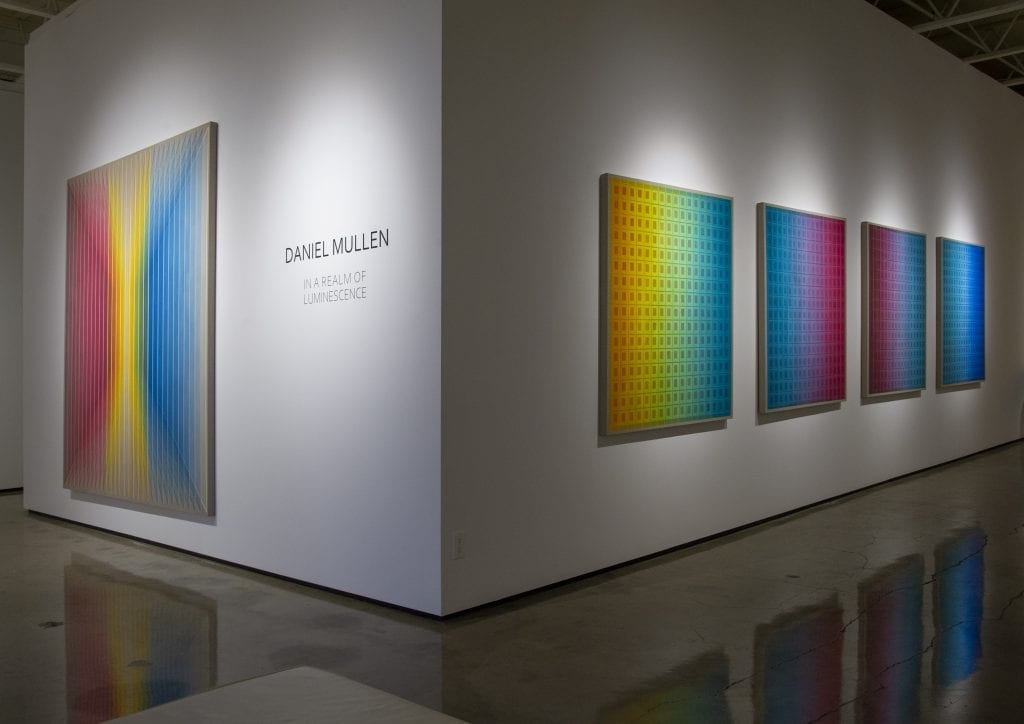 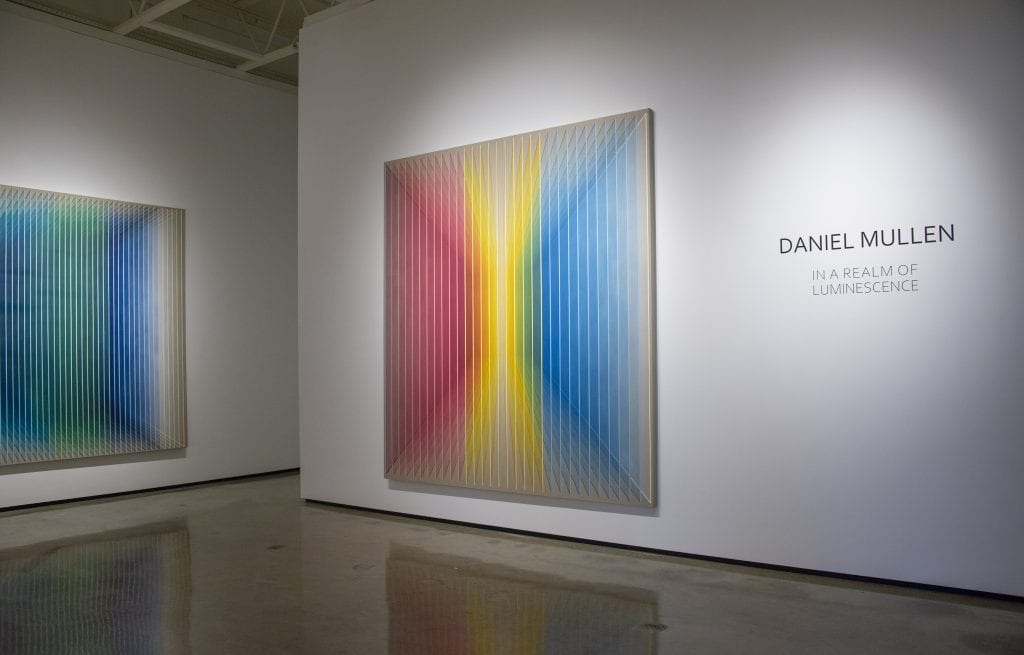 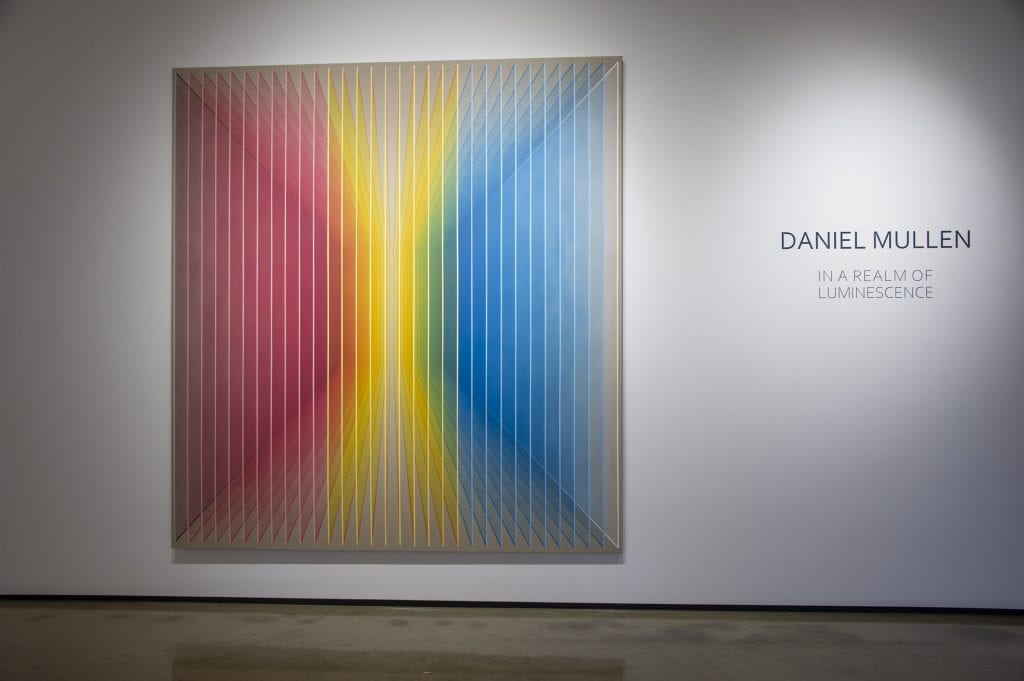 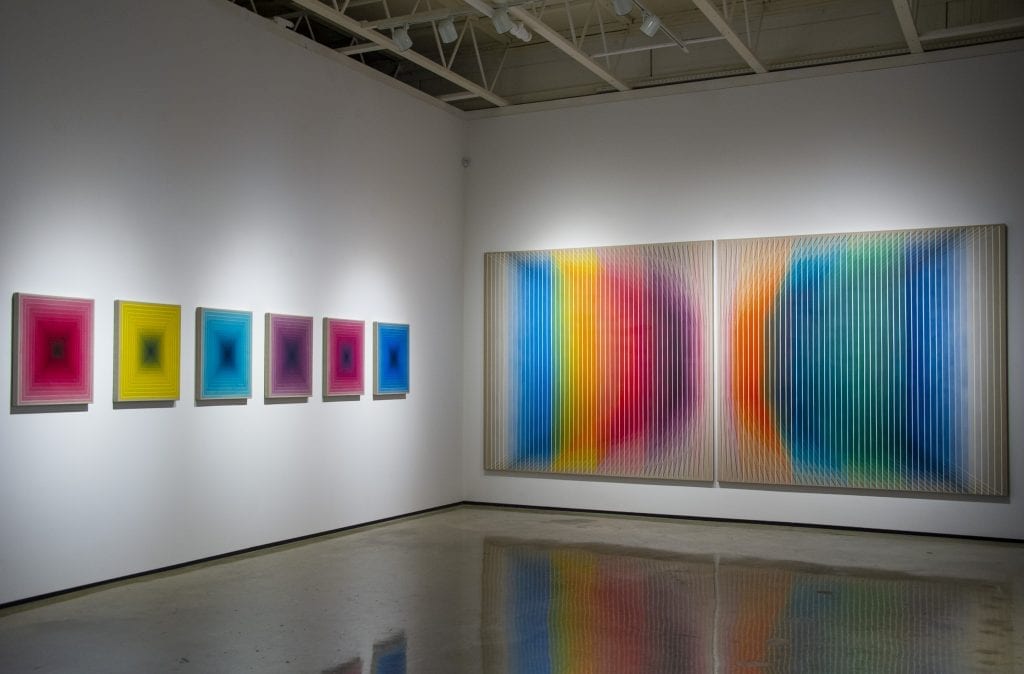 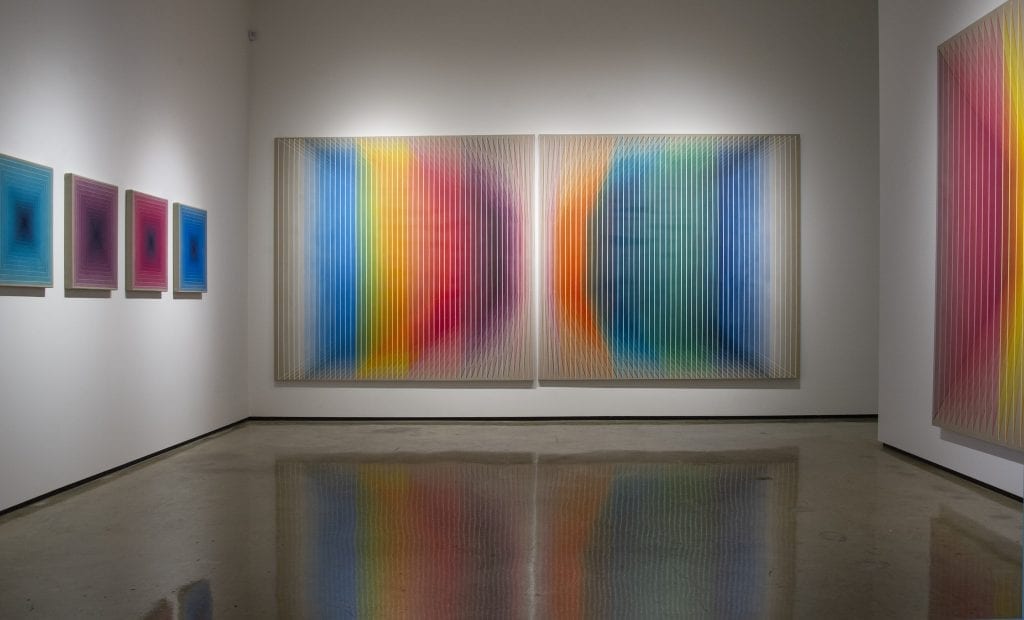 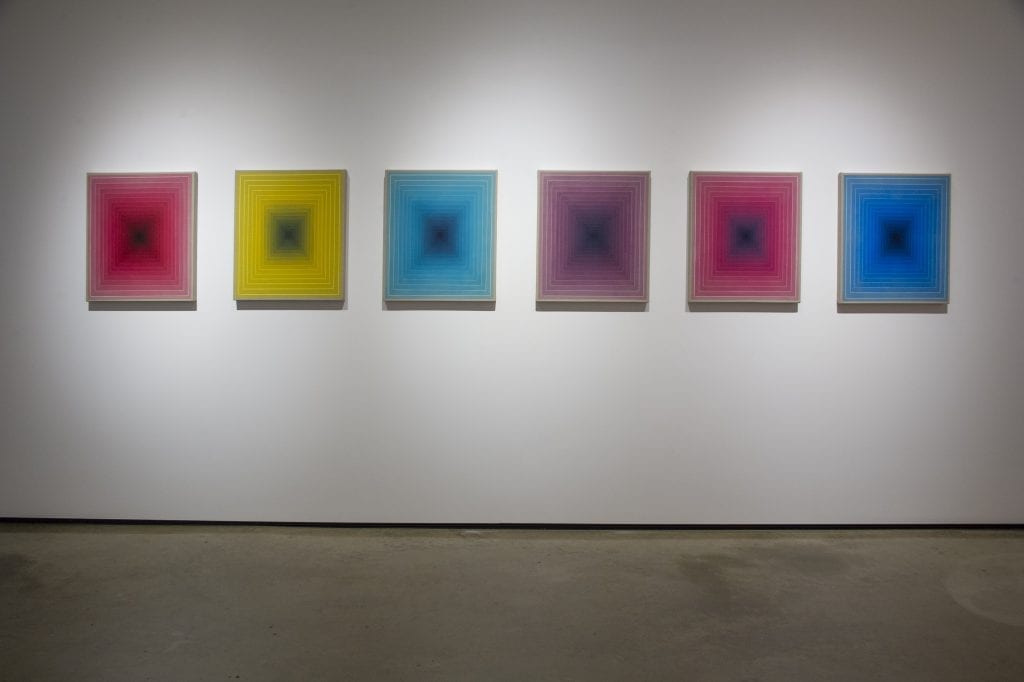 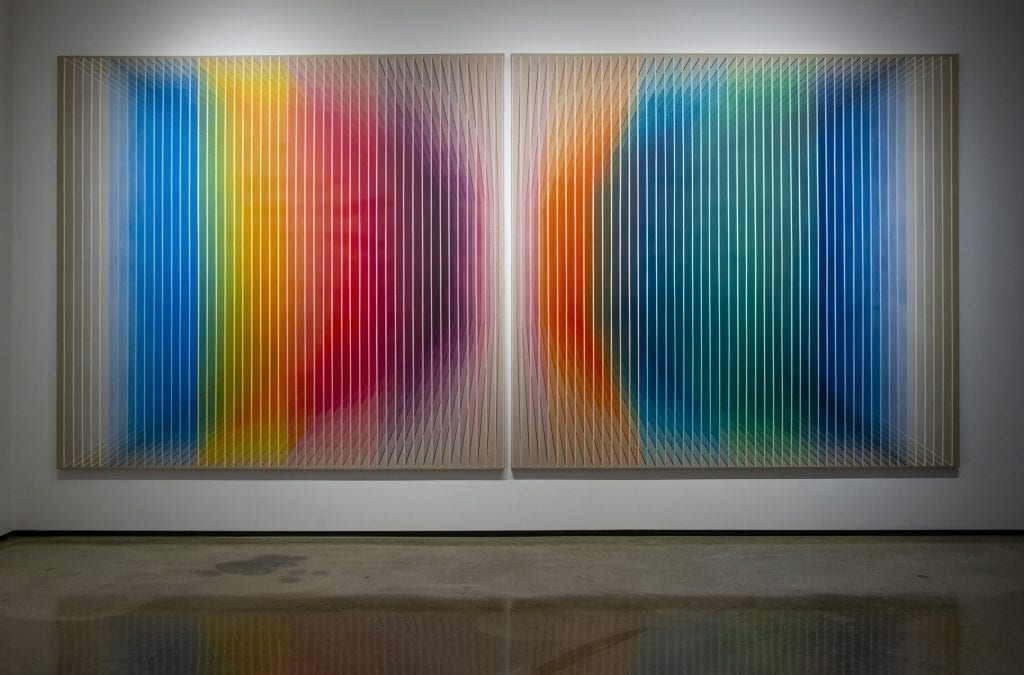 Hours:
Wednesday – Saturday 12:00–5:00 PM
And by appointment throughout the week.